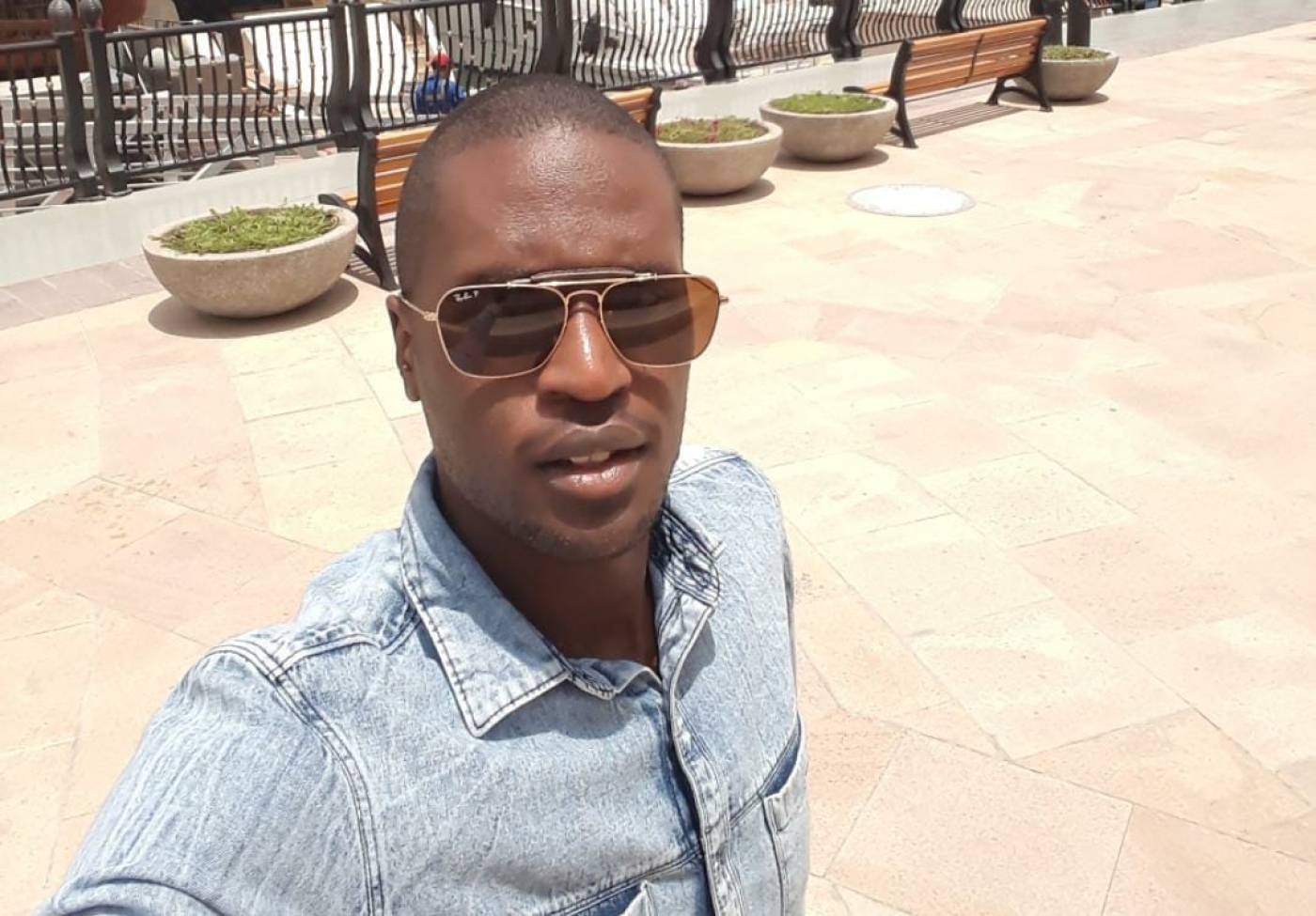 Qatari authorities released a Kenyan security guard on Wednesday who was arrested after blogging about the plight of migrant workers, a human rights group has said.

Migrant Rights said in a statement that Malcolm Bidali, who was forcibly disappeared last month, had been "released from custody but the charges against him remain".

Writing under the pseudonym Noah, Bidali would regularly report for Migrant Rights on the grim realities faced by many workers inside the energy-rich country as it prepares for the 2022 World Cup.

"Malcolm has been released from custody but the charges against him remain," Migrant Rights said. "Until his release earlier this week, he had received no legal counsel. The charges against him aim only to silence a strong voice drawing attention to the human rights abuses of migrants in the country." 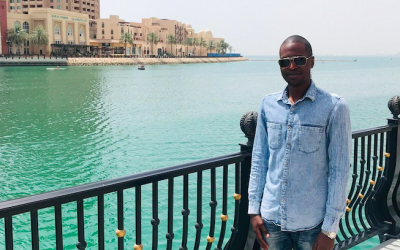 According to Amnesty International, Bidali was arrested from his home in Qatar and held in an undisclosed location, just days after making an online presentation to civil society groups on the state of migrant workers.

During his detention, Bidali was reportedly held in solitary confinement for 23 hours a day and had no access to legal representation.

Qatar has faced stiff criticism from human and labour rights organisations over its treatment of migrant workers, especially the controversial kafala system which tied workers to their employers, preventing them from changing jobs without their permission.

On Tuesday, the Guardian reported that many migrant security guards in Qatar were being paid under £1 ($2) an hour.

Last week, six Nordic associations wrote to Fifa president, Gianni Infantino, urging him to ensure human rights are respected at "all facilities used before, during and after the World Cup".

"It is a matter of utmost importance for the football community across the globe… that the theatre of the greatest dreams in football also can be the stage of human rights, respect and anti-discrimination," the letter said. 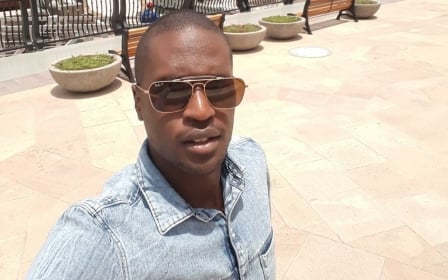 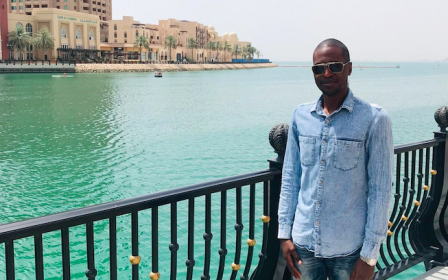