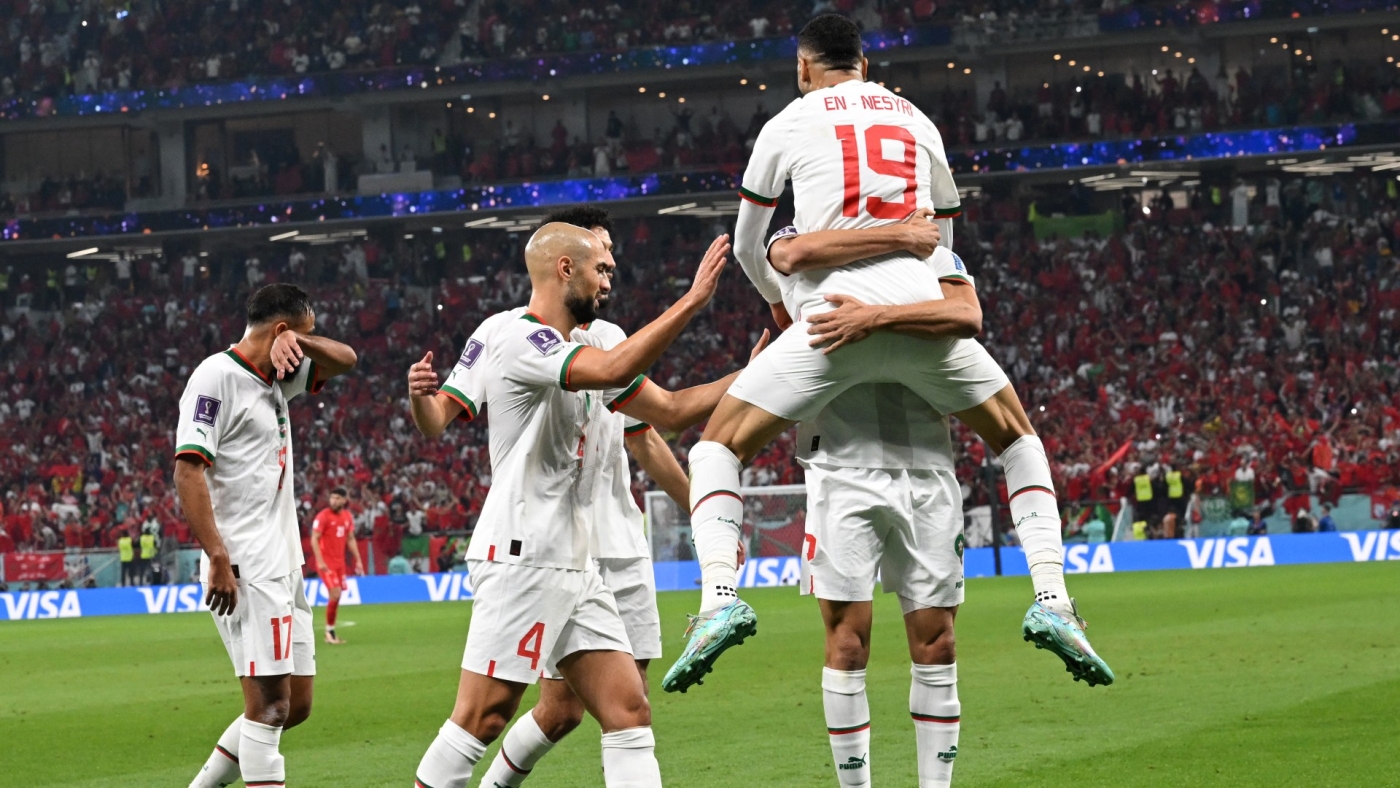 Morocco beat Canada 2-1 in their final group game at the Qatar World Cup to win Group F and advance to the knockout stage of the tournament.

The North African team, cheered on by the vast majority of the crowd at Al Thumama stadium in Doha on Thursday, dominated the opening proceedings of the match. 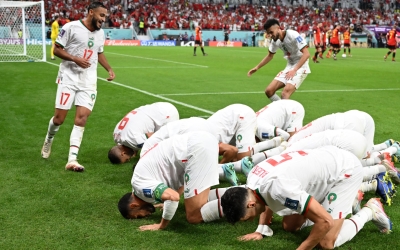 Chelsea winger Hakim Ziyech profited from a calamitous error by Canada goalkeeper Milan Borjan after four minutes, passing the ball straight to the Moroccan forward who chipped delightfully into the net from outside the box.

The lead was doubled in the 23rd minute when striker Youssef En-Nesyri latched onto a through ball and held off two defenders to finish coolly.

Canada pulled a goal back late in the first half as Moroccan defender Nayef Aguerd turned the ball into his own net.

But Morocco defended stoutly, to qualify for the last 16 of the tournament for only the second time in their history.

On Sunday, the Atlas Lions had pulled off a stunning 2-0 victory over Belgium, ranked world number two, in a pulsating match at Al-Thumama.

Belgium, semi-finalists at the last tournament, crashed out in the group stages following a goalless draw with Croatia on Wednesday.

Before this year's World Cup, Morocco had only won two out of 15 games across five World Cup tournaments, against Scotland in 1998 and Portugal in 1986, the year the Atlas Lions made it out of the group stages for the first time. 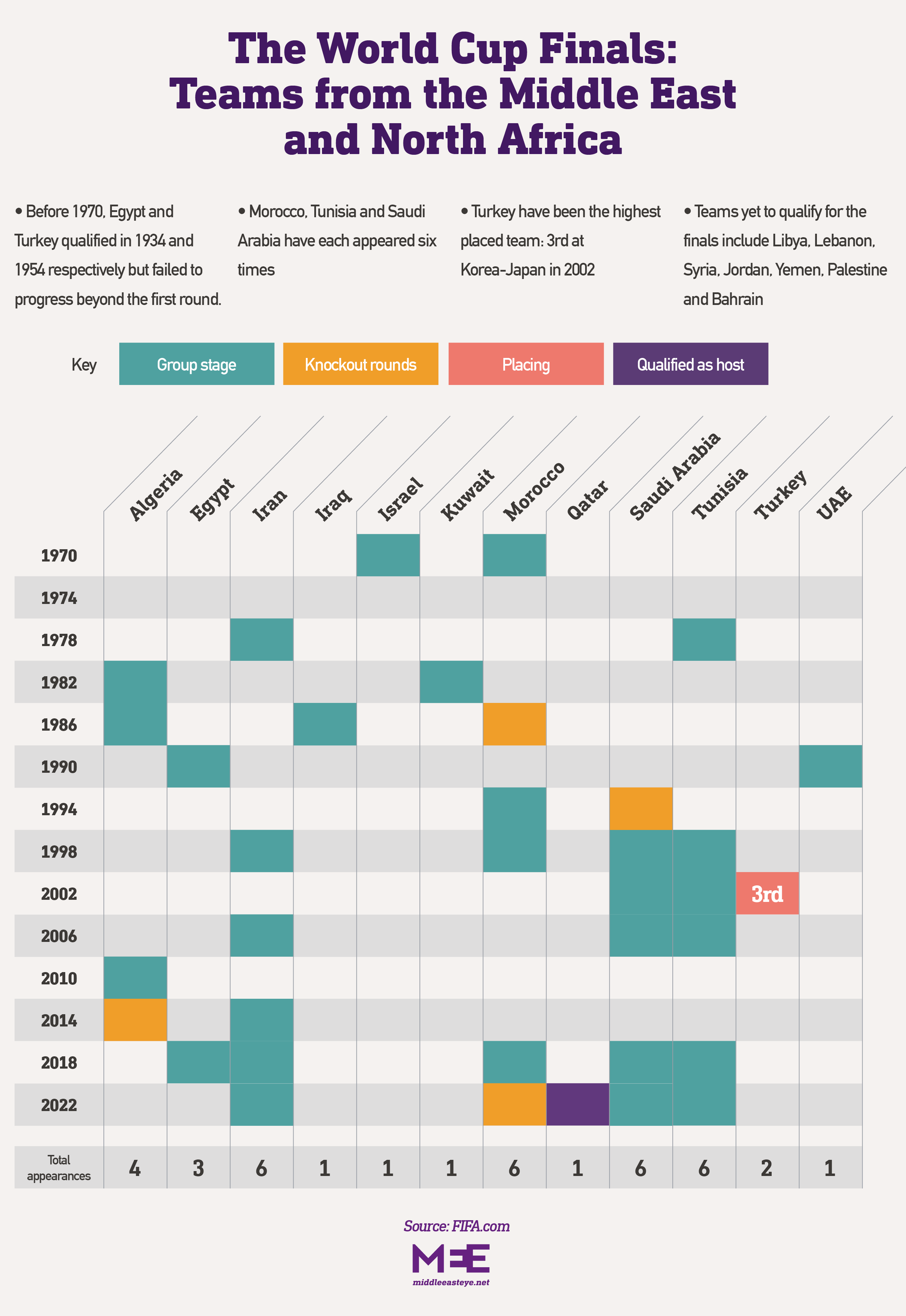 Morocco are now the only Middle East and North African team remaining in the first World Cup to be played in the region, after Qatar, Iran, Tunisia, and Saudi Arabia were all knocked out earlier this week.

Tunisia came close to proceeding to the Round of 16 following a historic win over defending champions France on Wednesday, but were eventually knocked out after Australia beat Denmark to finish second in Group D.

Morocco will now face Spain, who finished as second-placed team in Group E after Japan - while Germany and Costa Rica were both eliminated - at Education City stadium on 6 December. 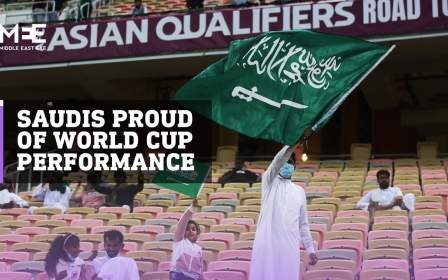 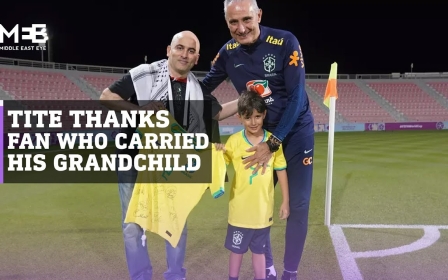 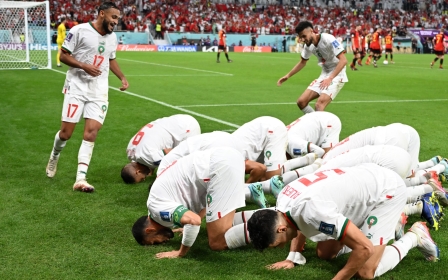