Several fans seen weeping as the team, many of them appearing reluctant to take part, were seen mumbling the song 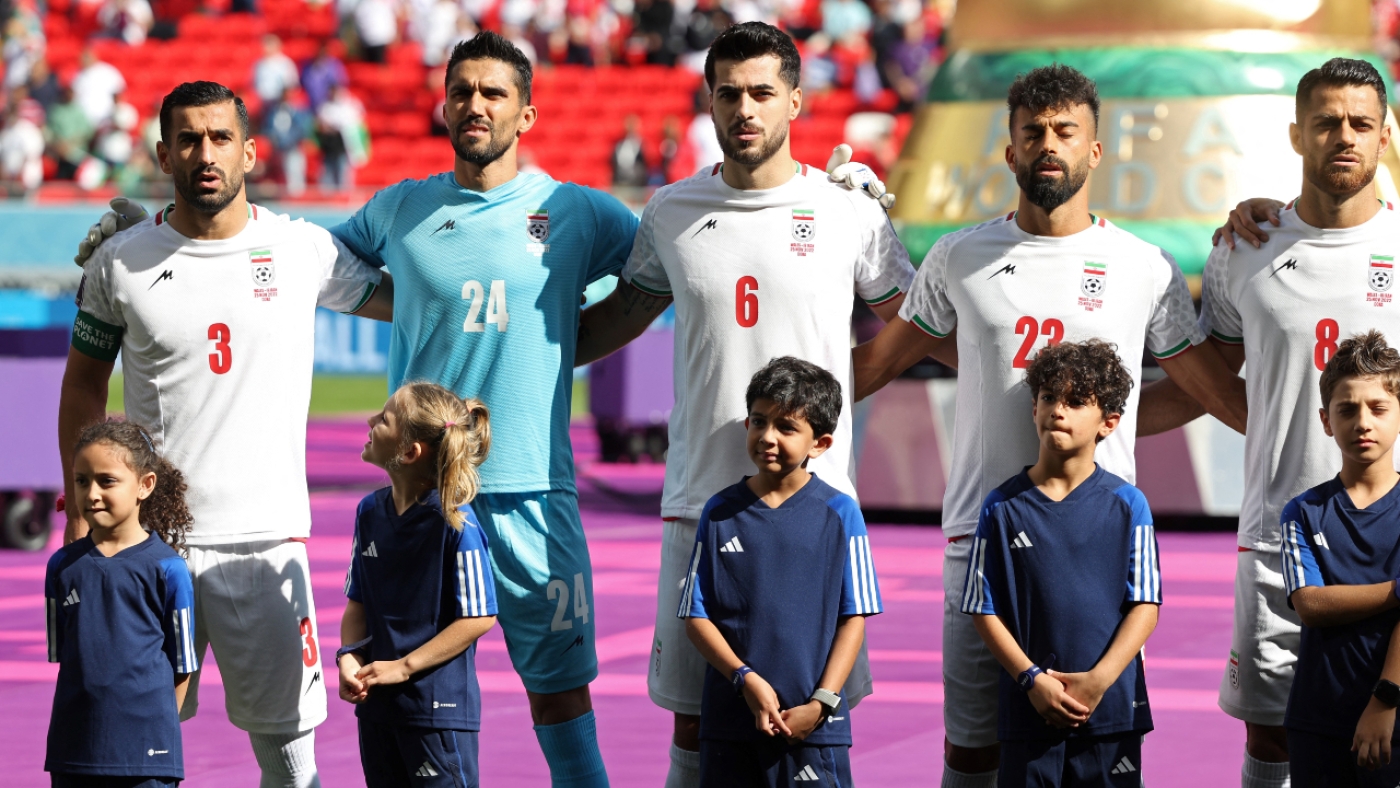 Having refrained from singing the anthem in their opening game earlier this week in apparent support of protesters back home, the players were seen singing on Friday (AFP)
By
MEE and agencies

Iran's football team sang during the playing of their national anthem at their second World Cup match against Wales on Friday having refrained from doing so in their opening game earlier this week in apparent support of protesters back home.

Loud jeers were heard from Iranian supporters as the anthem played, with the team, many of them appearing reluctant to take part, mumbling quietly as it played. Iran went onto win the match 2-0 against Wales, with two goals in the final minutes of play.

Iranian authorities have responded with deadly force to suppress nationwide anti-government protests that have been ongoing since September.

Ahead of the match at the Ahmad Bin Ali Stadium in Al-Rayyan, west of Doha, a number of supporters inside the venue showed support for the protests, and several Iranian fans were seen crying as the anthem played.

A woman with dark red tears painted from her eyes held aloft a football jersey with "Mahsa Amini - 22" printed on the back - a reference to the 22-year-old Iranian-Kurdish woman whose death while in the custody of morality police more than two months ago ignited the protests.

A man standing next to her held a shirt printed with the words "WOMEN, LIFE, FREEDOM", one of the main chants of the protests.

Ahead of the World Cup, protesters had taken heart from apparent shows of support from a number of Iran's national teams, who refrained from singing the national anthem.

Team Melli, as the football team is known, have traditionally been a huge source of national pride in Iran, but they have found themselves caught up in politics in the World Cup run-up, with anticipation over whether they would use the showpiece event as a platform to get behind the protesters.

Asked on Thursday about the unrest at home, Iran national team striker Mehdi Taremi said they were in Qatar to play football.

"We are not under pressure," he added after players refused to sing the national anthem in their first match at the World Cup against England.

Iran's captain Ehsan Hajsafi said before the England game: "We have to accept that the conditions in our country are not right and our people are not happy."

Before travelling to Doha, the team met with principlist Iranian President Ebrahim Raisi. Photos of the players with Raisi, one of them bowing in front of him, went viral and prompted an outcry on social media. 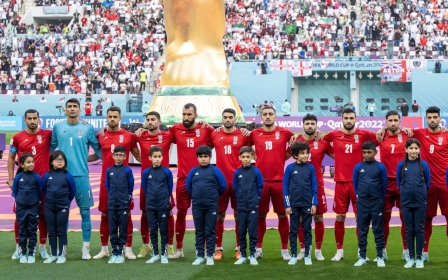 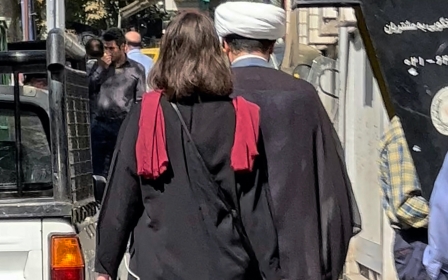 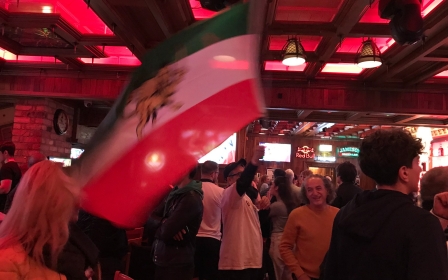