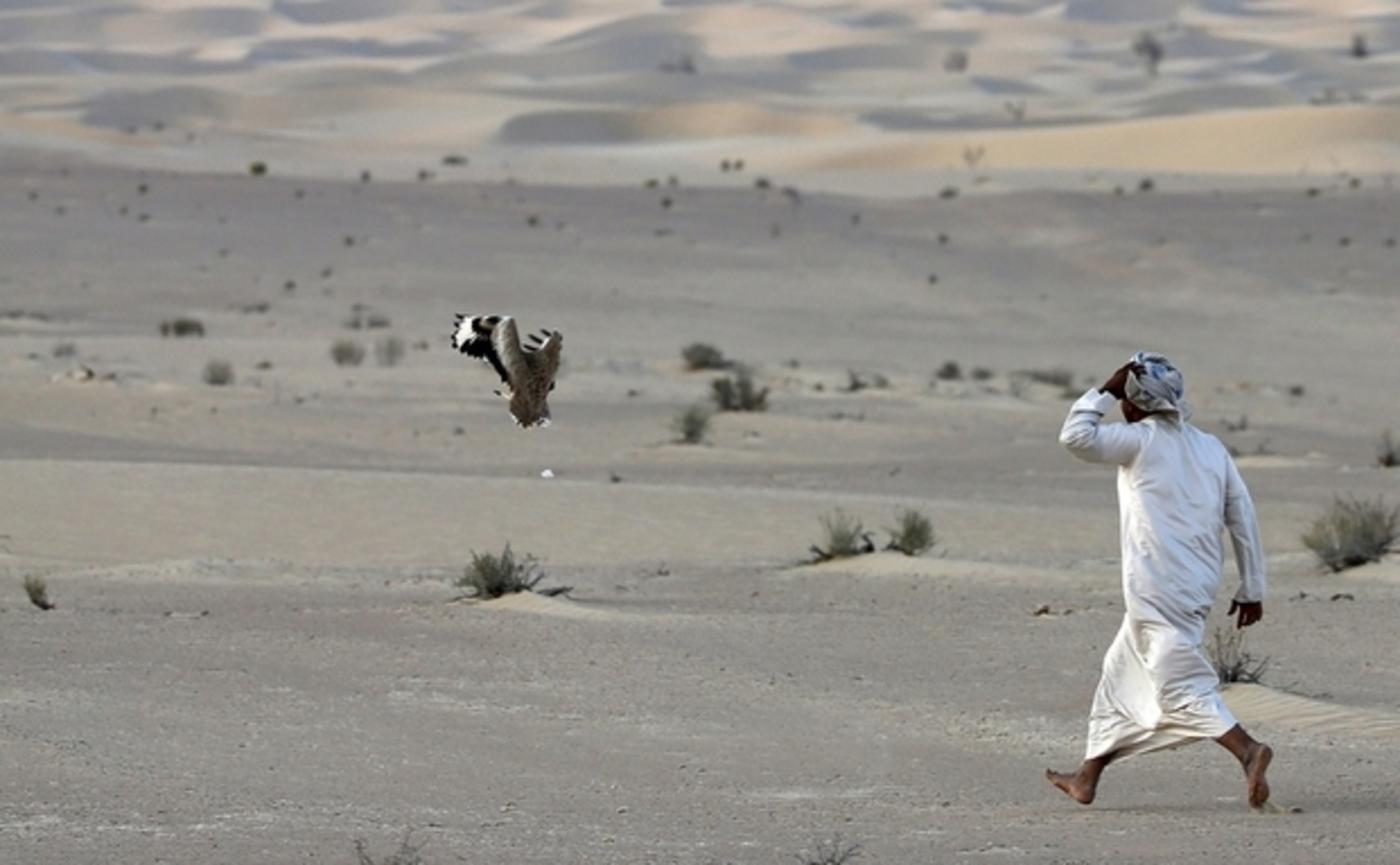 A Qatari hunting party kidnapped in southern Iraq in 2015 has been freed and was being handed over to a Qatari delegation in Baghdad on Friday, a senior interior ministry official told AFP.

Two Saudis were among the party, Saudi media reported on Saturday.

He said the hunters were currently in Baghdad undergoing identity checks by Iraqi officials and would be handed over to a Qatari delegation that has been waiting for them in the capital since last week.

Jeddah-based newspaper Okaz named the two Saudis as Salem bin Abdulhadi al-Merri and Mohammed Abdullah al-Merri and said they were expected to be flown home to the kingdom on Saturday.

The group of hunters, believed to include one or several prominent members of the Qatari royal family, were kidnapped in mid-December 2015 during a hunting trip in southern Iraq.

The ministry official would not provide details of the deal reached for their release.

Very little information had surfaced since their kidnapping as to their whereabouts or condition.

But earlier this month, a person briefed on the rescue operation had confirmed to Middle East Eye that a Qatari plane was in Baghdad airport last Sunday awaiting completion of the deal.

Members of the Qatari royal family had been used as leverage to end sieges on pro-Syrian government villages.

The source said the hostages were a "fundamental part of the swap deal," revealing that Qatari involvement in the talks was not, as previously claimed, for "purely humanitarian reasons".

The agreement on the besieged towns was struck after almost two years of negotiations between one of Syria’s main opposition groups, Ahrar al-Sham, and Iran, the Guardian reported.

The Lebanese militant group Hezbollah and Qatar were also central – both entering the talks five months ago when the members of Doha's ruling family were offered up as a component of the swap.

Two Qataris, members of the hunting party that had crossed from Saudi Arabia into tribal areas of Iraq where they were captured in December 2015, were released last week as the deal neared fruition.

Sources close to the negotiations told the Guardian that urgent efforts to secure the rest of the party led to the plan being finalised.

Discussions had taken place in Doha since the start of the year.

The group holding the Qatari royals was understood to be Kata'eb Hezbollah, one of the Iranian Revolutionary Guard's main proxies in Iraq, according to the Guardian. 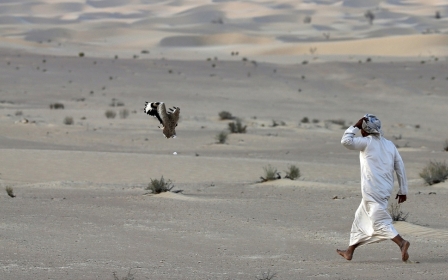