Reza Zarrab, who is still in federal custody, may be serving as government witness 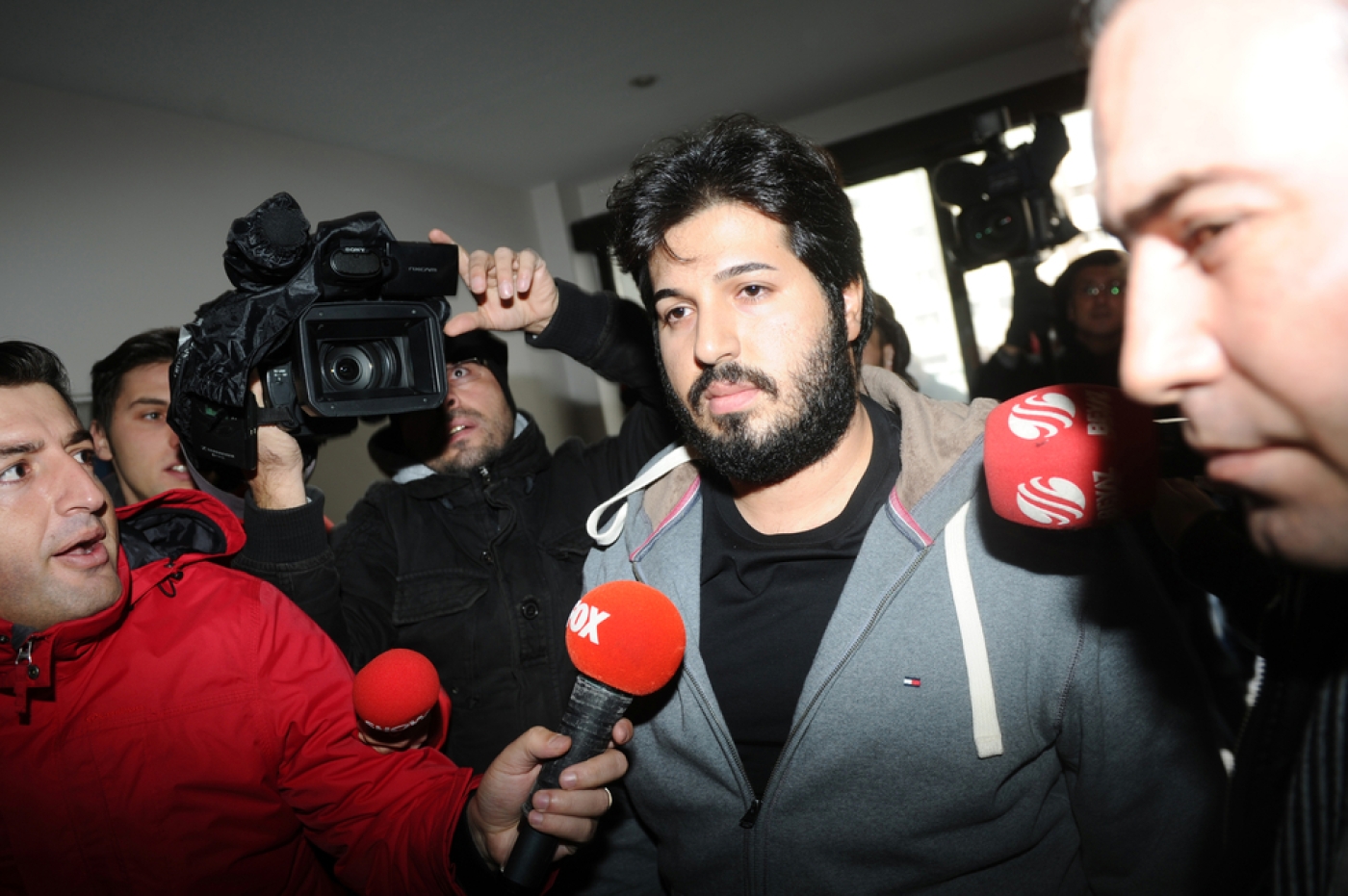 Reza Zarrab, 34, was arrested in Miami in March last year en route to Disney World (AFP)
By
MEE and agencies

Speculation is mounting over the whereabouts of a Turkish-Iranian gold trader and whether he will stand trial as scheduled in New York on charges of defying US sanctions on Iran.

Neither Reza Zarrab, 34, nor his lawyer attended a court hearing in Manhattan on Thursday to discuss the case ahead of the trial. Jury selection is scheduled to begin next Monday and opening statements on 27 November.

He had previously been held at the Metropolitan Correctional Centre and the Bureau of Prisons database lists him has having been released on 8 November.

He is "still in federal custody", a spokesman for the US prosecutors office told AFP. According to a NBC news report, Zarrab is cooperating with the federal government as a witness.

"Keep your eyes on the docket," District Judge Richard Berman replied when the lawyer for co-defendant Mehmet Akan Attila asked whether Zarrab would be at the trial.

The businessman's lawyer, Ben Brafman, one of the most prominent defence lawyers in the US, also declined to comment.

Flynn, already a key person of interest in an investigation into Russian meddling in the US election, is also reportedly being investigated for alleged talks with Turkey on deporting Zarrab and the cleric Fethullah Gulen in exchange for money.

"You can fill in the gaps that federal investigators are looking for any relation between Erdogan and Flynn," said Danny Cevallos, an analyst for NBC News, referring to Turkey's president. "So, to the extent that Zarrab has any connection or knowledge of that, it is very important that they're flipping him."

The meeting allegedly involved discussion of paying as much as $15m if Flynn could engineer the deportation to Turkey of Gulen, who Turkey blames for last year's coup attempt against President Recep Tayyip Erdogan, as well as help free Zarrab from prison.

Turkey and Flynn's lawyers have denied any such negotiations took place.

The Turkish foreign ministry said on Wednesday it had asked the US for information about Zarrab's whereabouts, and was waiting a response.

Zarrab's arrest by US authorities in March 2016, after flying with his pop star wife and daughter to Miami on holiday, angered Erdogan and has been a source of Turkish-US friction.

US prosecutors say he owns a private jet, 20 properties and a more than $10m art collection.