US congresswoman-elect is only second official elected to US Congress to express support for Boycott, Divestment and Sanctions movement 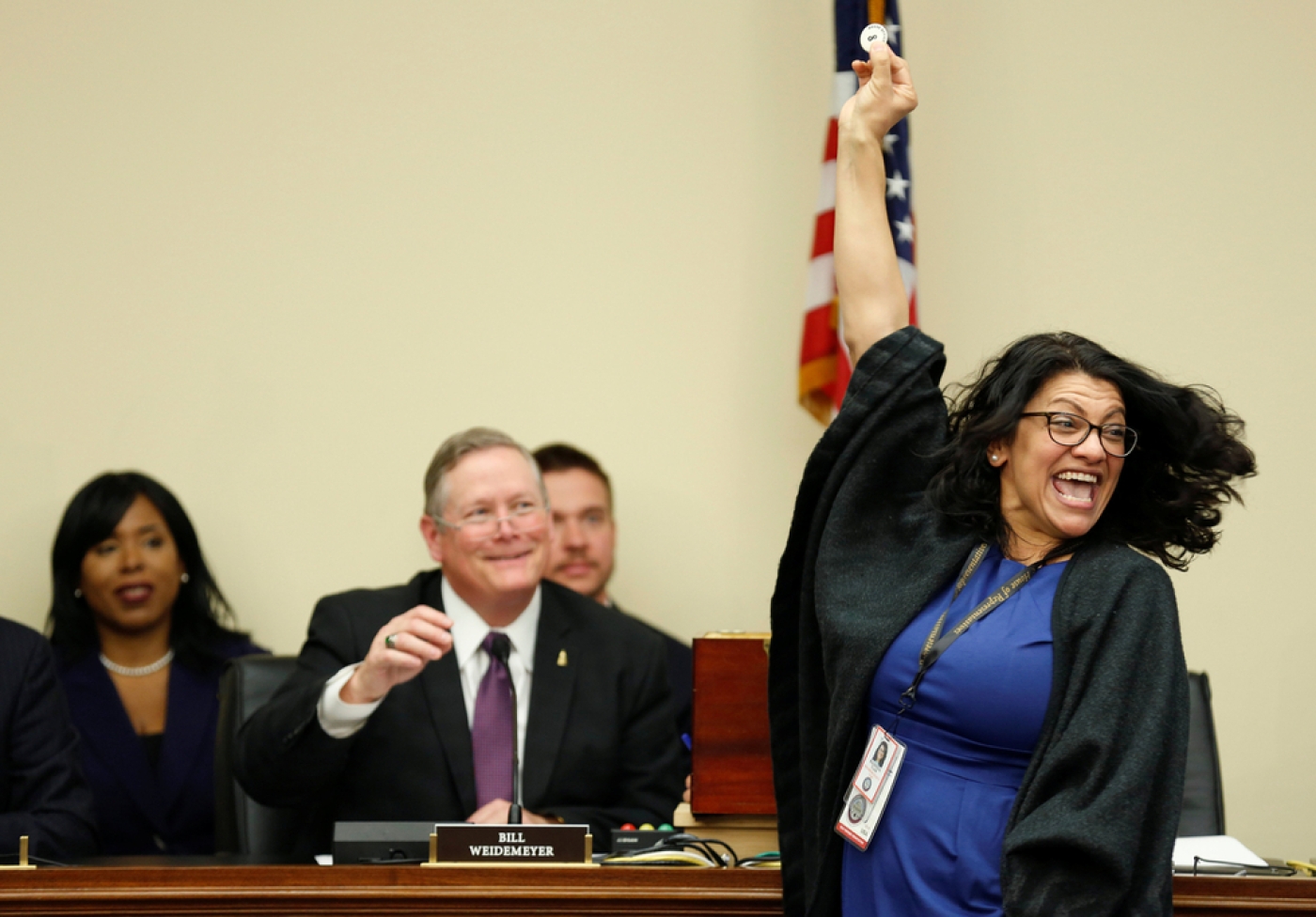 Tlaib said she plans to skip a trip to Israel organised by AIPAC for new US lawmakers, the Intercept reported (Reuters)
By
MEE staff

Congresswoman-elect Rashida Tlaib has become just the second US lawmaker to express support for the Boycott, Divestment and Sanctions (BDS) movement for Palestinian rights.

“I personally support the BDS movement,” Tlaib said in an interview with The Intercept news website published on Monday.

“I want us to see that segregation and how that has really harmed us being able to achieve real peace in that region,” said Tlaib, a Palestinian-American lawmaker who was elected to the US House of Representatives last month.

Tlaib, who is the daughter of Palestinian immigrants, was elected in a Michigan constituency that is home to a large Arab-American population.

She also said she plans to skip a trip to Israel organised by the American Israel Political Action Committee (AIPAC) for new US lawmakers, the Intercept reported, opting to lead a Congressional delegation to the occupied West Bank instead.

"If our country is sincere about being an honest broker to peace than my sity [grandmother] deserves to be seen and heard just like any other human being. She deserves human dignity. Let's try a different approach, shall we," Tlaib tweeted after the Intercept report was published.

Her delegation will focus on Israel’s detention of Palestinian children, clean water and poverty, the Intercept reported. It remains unknown which other elected officials will join her delegation or when they plan to travel.

If our country is sincere about being an honest broker to peace than my sity deserves to be seen and heard just like any other human being. She deserves human dignity. Let's try a different approach, shall we. https://t.co/x0pUlQvvJM

The US Israel Education Association – an arm of AIPAC – has spent nearly $13m in the past 10 years for 657 congressional staffers to make the trip to Israel, according to figures collected by the Intercept.

News of Tlaib's endorsement was received with enthusiasm by the BDS movement on Twitter.

Tlaib's backing of BDS comes after Ilhan Omar, who was also elected to the House last month, also said she supported BDS, prompting a widespread backlash from Israel's supporters.

Omar, who came to the US as a refugee from Somalia, previously said she opposed the criminalisation of BDS supporters in the US while serving as a member of Minnesota's House of Representatives.

BREAKING: @RashidaTlaib is the 2nd US Congressperson to publicly endorse the BDS movement for Palestinian rights! Thank you Rashida & @IlhanMN for standing w/ us on the right side of history. We’re part of a growing wave 4 freedom, justice & equality 4 all https://t.co/jkICrrTffz pic.twitter.com/if7zjmdqn8

Several US states have sought to criminalise BDS, passing legislation that bars governments from funding groups that support the movement.

"Since 2014, at least 102 anti-BDS measures have been introduced in state or local legislatures across the country," according to legal advocacy group Palestine Legal. "As of June 2018, 25 states have enacted anti-BDS laws."

Both Tlaib and Omar have embraced the progressive left-wing base of the Democratic Party, but they will find themselves in a US Congress that staunchly defends Israel.

Two lawmakers in the 435-member chamber are unlikely to have a major influence on US politics, but they can amplify underrepresented viewpoints and their presence in the US Capitol is a statement on its own, experts have told MEE. 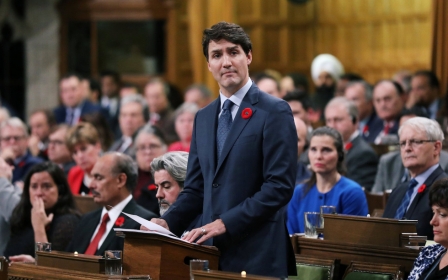 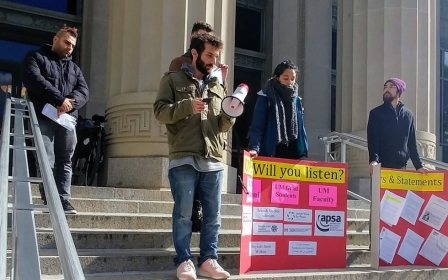 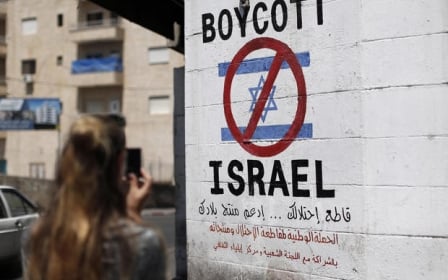