Record 12,000 candidates sign up to run in Iranian elections

The election, scheduled for February, could seal the fate of the Iranian president's economic and social reform plans 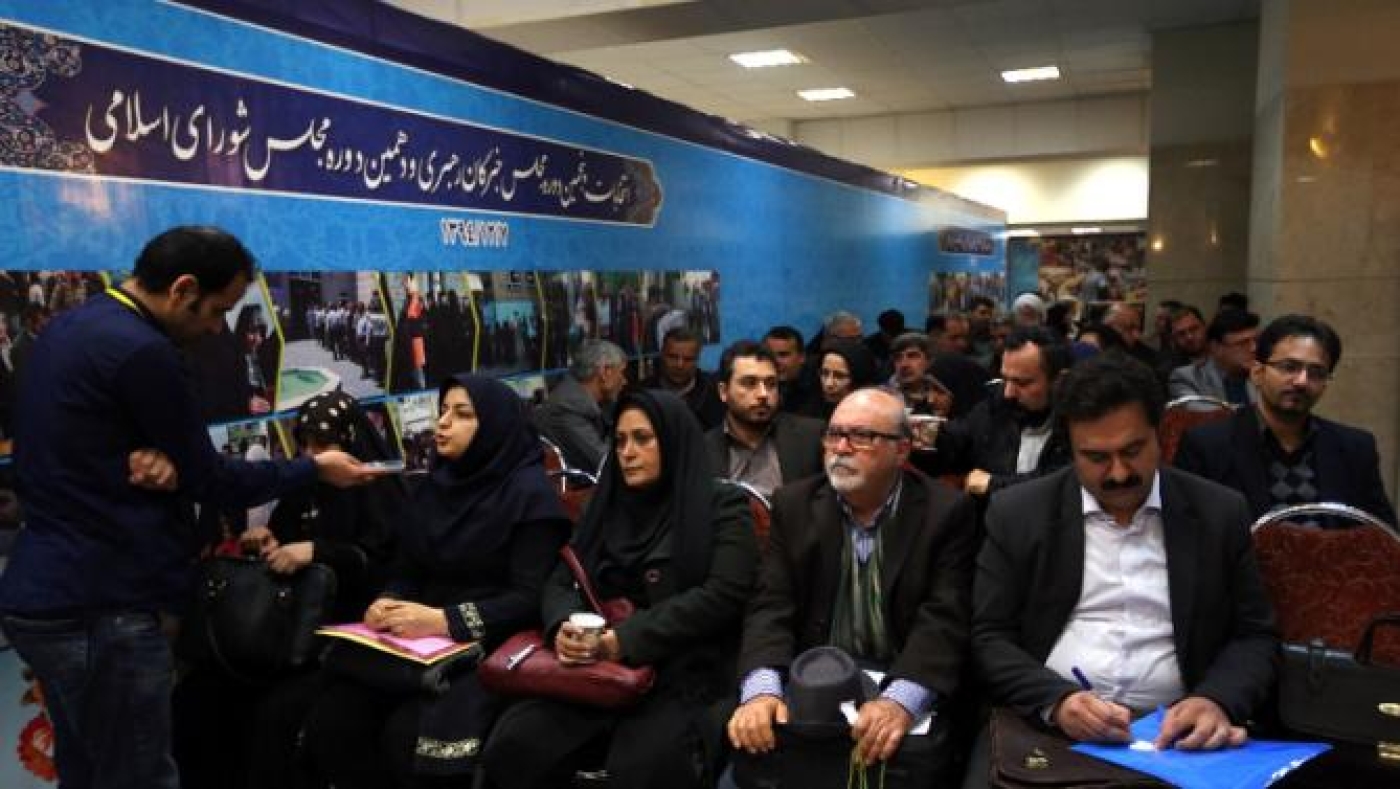 More than 12,000 candidates have signed up for Iranian parliamentary elections scheduled for February, the most since the Islamic revolution in 1979, state-run media said on Saturday.

The elections will be key for President Hassan Rouhani whose first two years in office have been largely dedicated to nuclear negotiations which culminated in July with a deal that will see Iran curtail its programme for the rolling back of economic sanctions.

Rouhani, who faces a re-election battle in 2017 and has been challenged by vocal opposition from conservative parliamentarians, plans to devote the rest of his term to economic and social reforms and will need the support of the majority of the parliament.

The number of those who registered to stand before a Friday deadline was up nearly 100 percent compared with the previous legislative polls in 2012, the interior ministry said.

At the close of registration, the number of candidates stood at "12,123, of whom 1,434 were women," state news agency IRNA quoted the interior ministry as saying.

Women accounted for 11 percent of the hopefuls for the 290 seats available in the February 26 vote, up from eight percent last time.

The proportion of candidates below the age of 50 increased to 73 percent from 67 percent. The youngest candidate to apply was 30 years old, and the oldest 75.

The final number of candidates is expected to be lower after the Guardians Council vets applications, with a final list published on 9 February.

Voting will be held on the same day as the election for the Assembly of Experts, which monitors the work of supreme leader Ayatollah Ali Khamenei, 76, and would be responsible for picking a replacement if he dies. 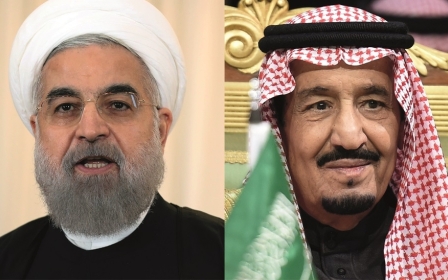