Charges against writer, who lives in exile in Germany, related to four articles she wrote for a pro-Kurdish paper in 2016 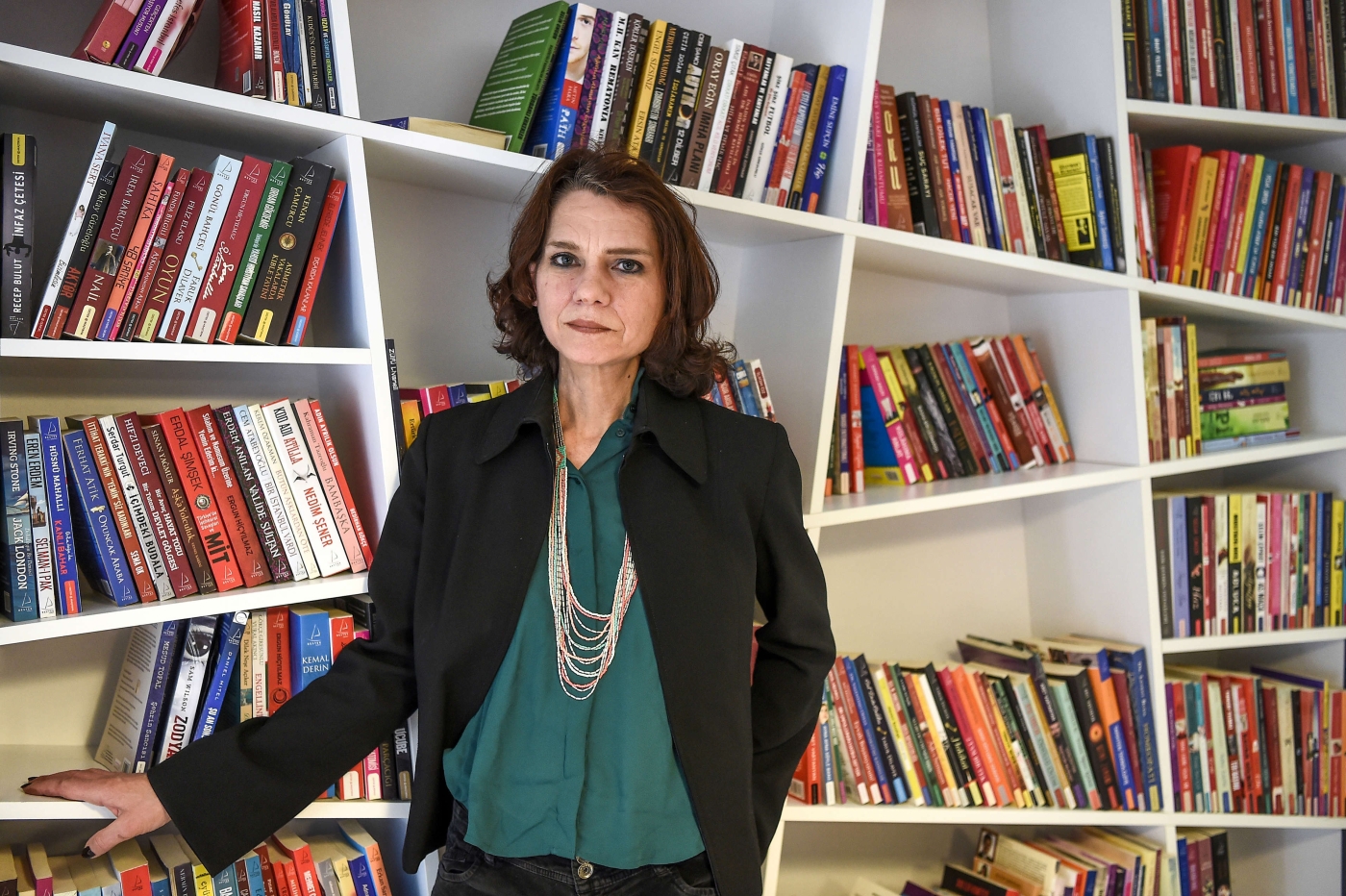 A Turkish court has acquitted renowned novelist Asli Erdogan on charges of membership of an armed terror organisation.

The court in Istanbul on Friday also acquitted the writer, who is living in exile in Germany, of disrupting the unity of the state, and dropped charges of spreading terror propaganda.

Erdogan, whose books have been translated into various different languages, was an occasional columnist for pro-Kurdish newspaper Ozgur Gundem - which was shut down after the failed 2016 coup attempt against Turkish President Recep Tayyip Erdogan.

The novelist, no relation to the Turkish president, was held in pre-trial detention for four months in 2016 but later released.

She did not attend Friday's hearing but in a statement read out by her lawyer Erdal Dogan, Erdogan said her columns did not contain any violent element.

"Their political content is limited to human rights violations," she said.

Erdogan, 52, was detained in August 2016 following a police raid on her apartment.

She was arrested alongside more than 20 other journalists and employees from the now-closed Ozgur Gundem, where she served as an advisory board member and columnist.

On 13 January 2019, prosecutors requested that Erdogan be sentenced for up to nine years and four months in prison over charges stemming from four articles she wrote and published in Ozgur Gundem in 2016.