A Bahraini opposition group has reported high numbers of house-raids, arrests and torture of protesters in March 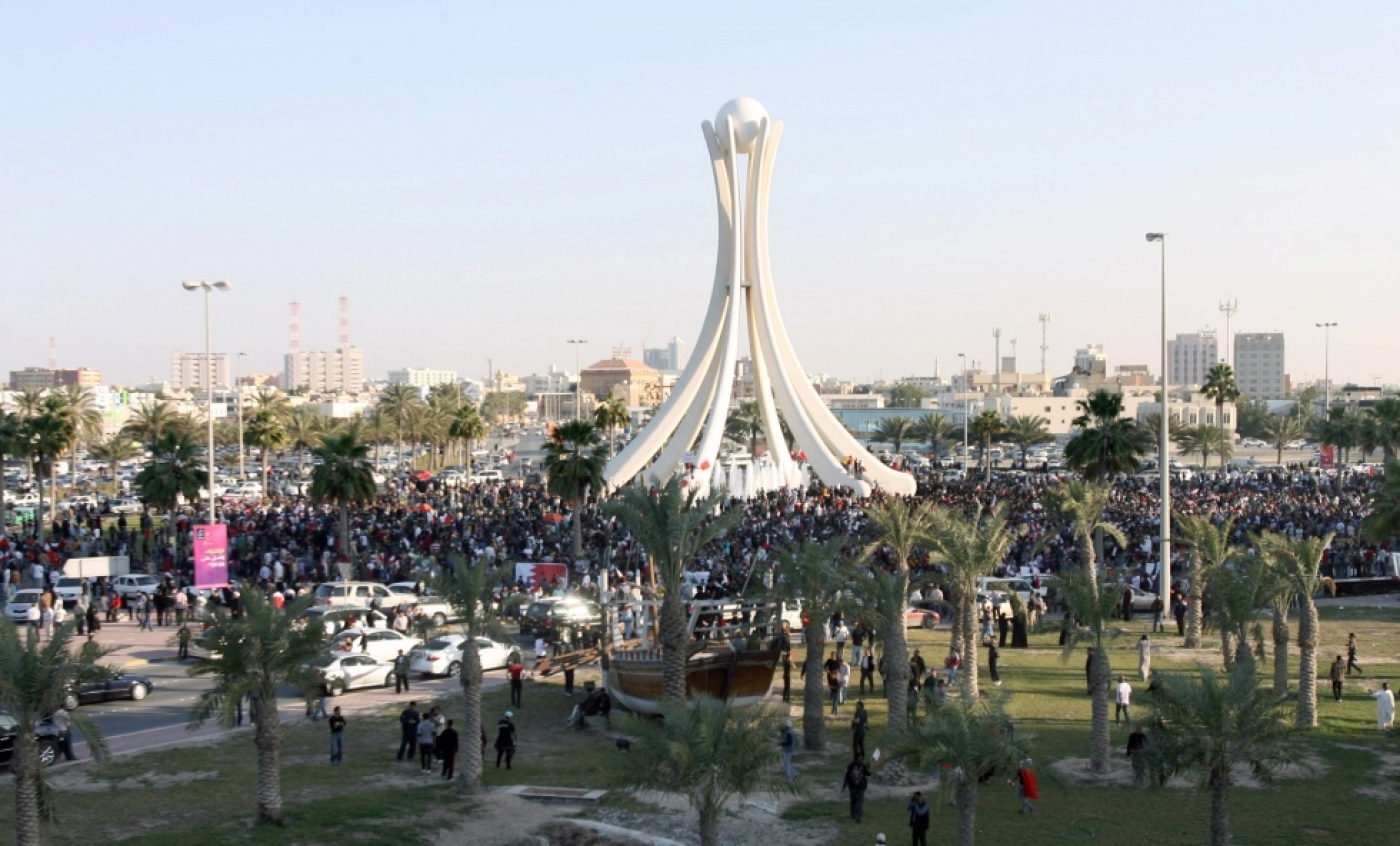 Bahraini authorities arrested more than 180 pro-democracy protestors in March, according to a report released on Monday by the country’s main opposition group Al-Wefaq.

The report documents 684 protests, 228 house-raids and 187 arrests as demonstrators continue to fight for political reform on the tiny Gulf Island, which has a population of around 1.3 million of which 600,000 are nationals and the rest expats.

Al-Wefaq also accuses the Bahraini authorities of using tear-gas and birdshot to breakup protests, resulting in 50 injuries and the death of a 48-year-old protestor on 17 March.

Peaceful protests began in Bahrain on 14 February 2011 when thousands of demonstrators gathered at a roundabout in the capital Manama to call on the government to implement political reforms. Three days later, government forces broke up protests with teargas, birdshot and batons that left at least two dead and hundreds injured. Birdshot is a type of ammunition that is not intended to be lethal, although it can cause grave injuries and has been blamed for scores of protester deaths across the world.

In response to the violence, Sheikh Hamad bin Isa al-Khalifa, King of Bahrain, established the Bahrain Independent Commission of Inquiry (BICI) to investigate the violence. In findings published in November 2011, the BICI criticised the government for a wide range of human rights abuses, prompting authorities to implement a reform programme to meet BICI recommendations, included fundamental changes to the judicial and security sectors.

Activists, however, say there has been little reform and that abuses have gotten worse.

“Authorities in Bahrain have used the pretence of reform to avoid accountability for mass human rights abuses since 2011 but the abuses have not stopped nor have the recommendations of the BICI report been fully implemented," Ahmed Ali, member of Bahrain Watch, an independent research and advocacy organisation, told Middle East Eye. "The human rights situation has deteriorated since then, with torture ongoing and civilians targeted for arrest as reprisal for voicing their opinion.”

The latest report by Wefaq said there were 12 cases of torture in March including of a 15-year-old protestor who was severely beaten and subjected to electric shocks after being arrested by security forces in a village on Budiya Street, in north-west Bahrain.

But authorities say there have been improvements to the human rights situation.

“Bahrain has made essential and tangible reforms in the human rights field” Samira Ibrahim bin Rajab, the state minister for information, told a press conference on Sunday.

At least 87 people have died and thousands more imprisoned as a result of protests since 2011, although the government disputes these figures.