Mark Kevin Lloyd referred to Islam as 'barbaric cult' and 'violent in its doctrine and practice,' while serving Trump campaign 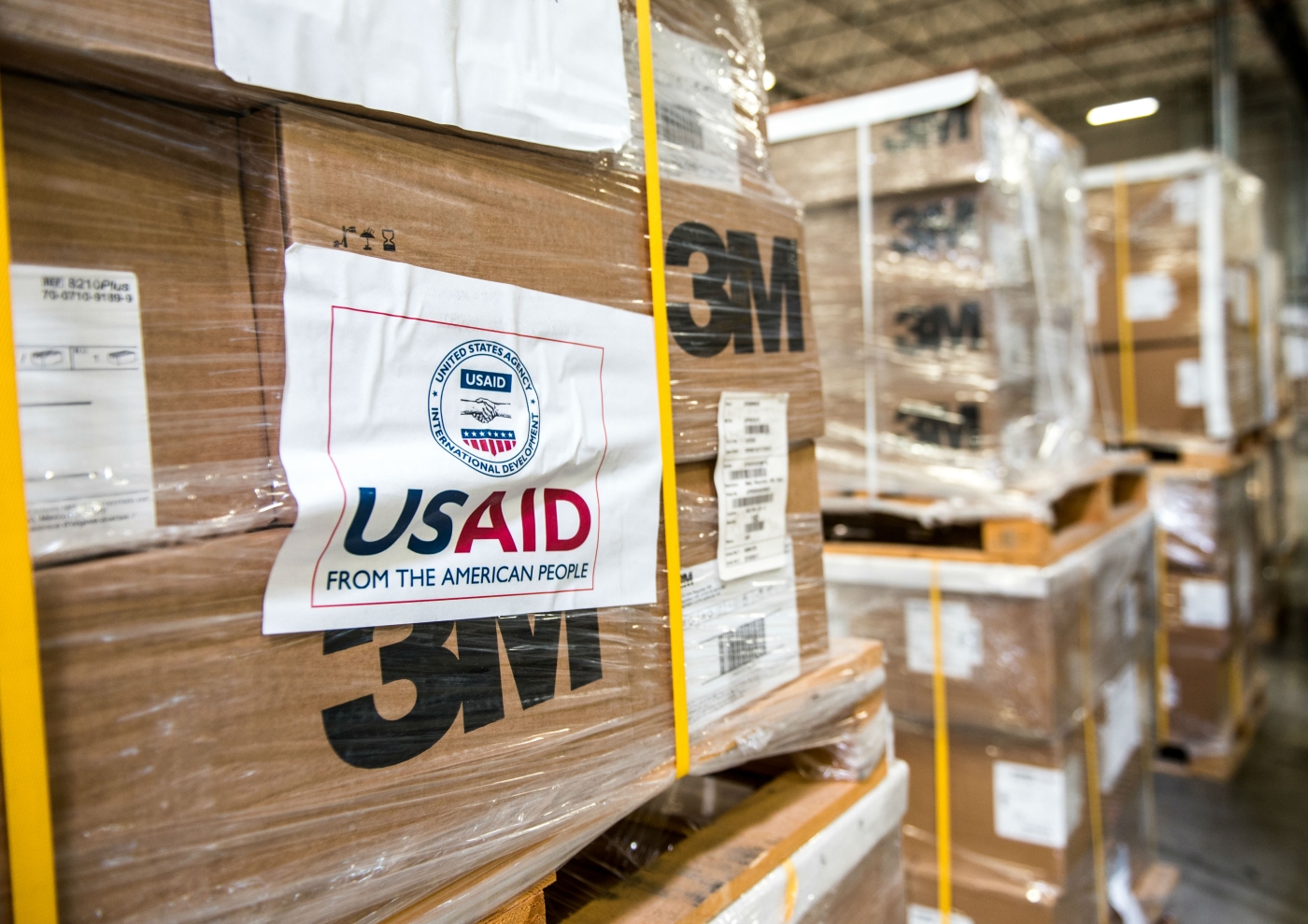 USAID is charged with providing economic, security and health assistance to some of world's poorest countries (AFP)
By
MEE staff
in
Washington

Two leading Muslim rights groups have called for the dismissal of USAID's new "religious freedom adviser," who reportedly has a history of making and promoting anti-Muslim comments on social media.

Muslim Advocates and the Council on American-Islamic Relations (CAIR) called for Mark Kevin Lloyd's dismissal on Wednesday following a string of now-deleted comments on Facebook and Twitter, which were posted when he served as the Trump campaign's Virginia field director.

In two different tweets made weeks apart in 2016, Lloyd called Islam "a barbaric cult", and said that the religion was "violent in its doctrine and practice".

He also shared a meme on Facebook suggesting that people should be forced to eat bacon before being allowed to buy guns, and said "those who understand Islam for what it is are gearing up for the fight."

Lloyd started his new position at USAID on Tuesday. The $31bn agency is charged with providing economic, security and health assistance to some of the world's poorest countries.

Madihha Ahussain, the special counsel for anti-Muslim bigotry at Muslim Advocates, said it was "a cruel joke for USAID, an agency tasked with overseeing foreign aid and development efforts, to appoint an anti-Muslim bigot as a religious freedom adviser.

"Mark Kevin Lloyd should be removed from his post immediately. Someone who has broadcast this kind of hateful and dangerous rhetoric should have no place in our government and certainly should not be advising a federal agency on religious freedom," Ahussain said.

USAID officials told the Washington Post that Lloyd was chosen for the position by John Barsa, who the White House - without consulting the State Department - controversially named acting administrator of the aid agency last month.

"There is no room in any government position - let alone a position meant to protect religious freedoms - for those who promote bigotry. Lloyd is clearly unfit to serve a diverse, multi-faith society," McCaw said.

USAID did not respond to Middle East Eye's request for comment, but the Post reported that a spokesperson from the agency defended one of his social media posts in question. "The comments he made four years ago were in reference to radical Islam, not Islam," the spokesperson said.

The spokesperson declined to comment on any of his other anti-Muslim statements.

McCaw called Lloyd's presence in USAID a "blatant attempt to politicise the agency's efforts that raises concerns about its management."

"No one with a history of spewing hatred and bigotry has any place helping to lead one of our government agencies," Engel said.

"It's especially outrageous that someone with a track record of Islamophobia would be put in a role dealing with religious freedom." 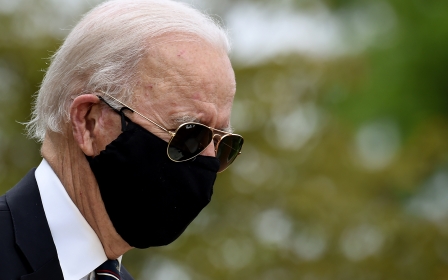