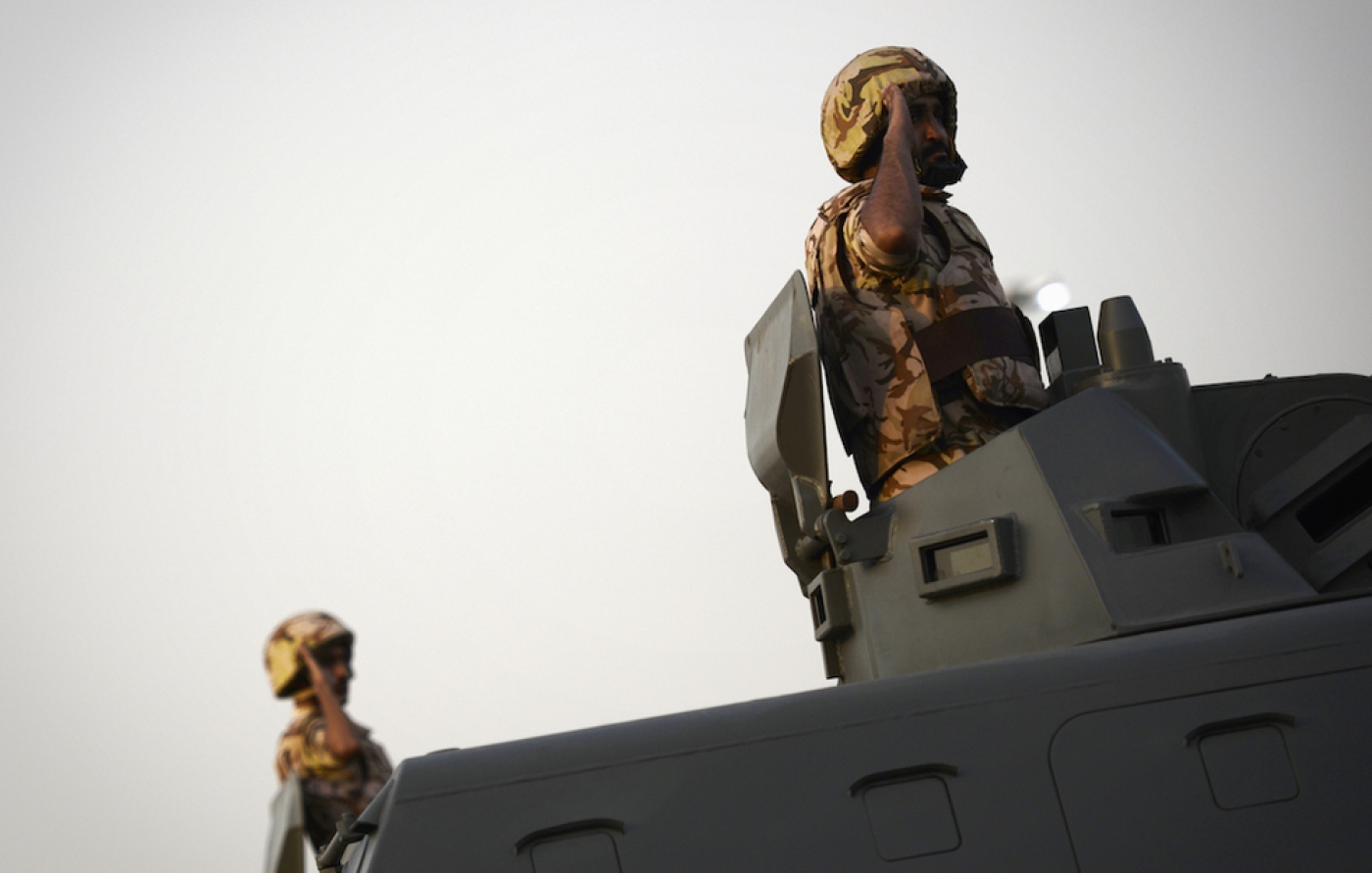 Interntional human rights organisations on Friday condemned a "coordinated crackdown on dissent" by Saudi authorities who have arrested dozens of people including prominent clerics in the ultra-conservative kingdom.

The criticism comes as activists in Saudi Arabia called for peaceful protests on Friday in what is being called the "15 September movement".

The planned protests, which were set to take place after the Friday prayer, were aimed at addressing issues from poverty to political prisoners, according to the movement's Twitter page.

Human Rights Watch in New York described the recent detentions as politically motivated, noting that since 2014 Saudi Arabia has tried nearly all peaceful dissidents in its terrorism tribunal, the Specialised Criminal Court.

According to activists, at least 20 people including prominent clerics Salman al-Awdah and Awad al-Qarni have been arrested by the Saudi authorities since 9 September.

HRW has said that the arrests could be connected to efforts by Saudi Crown Prince Mohammed bin Salman to consolidate power.

Meanwhile, Samah Hadid, director of campaigns for Amnesty International in the Middle East said in press release: “In recent years we cannot recall a week in which so many prominent Saudi Arabian figures have been targeted in such a short space of time."

“It is clear that the new leadership under Crown Prince Mohammed bin Salman is sending a chilling message: freedom of expression will not be tolerated, we are coming after you.”

Awdah and Qarni, who have millions of followers on social media, were among Saudi clerics who opposed the presence of US troops in the kingdom during the 1991 Gulf war.

They have both been accused of links to the Muslim Brotherhood, which Saudi Arabia has blacklisted as a "terror group".

Before his arrest, Awdah had welcomed the first contact between Prince Mohammed and Qatar's emir Sheikh Tameem bin Hamad al-Thani after a three-month boycott by th Saudi-led bloc.

Saudi Arabia, the United Arab Emirates, Bahrain and Egypt severed all ties on 5 June and imposed economic sanctions on Qatar, accusing it of links to extremist groups and the Muslim Brotherhood.

The Saudi authorities have not commented on the campaign of arrests.

But at the start of the week the attorney general warned that any attack on "national unity" or the "image of the state" was a "terrorist crime".

Arrests ahead of planned protests

In a statement released on Friday, the Saudi protest group outlined the reasons for their calls for protests.

"The movement represents every citizen who is gravely concerned about his homeland and thinks its sovereignty is under the control of the United Arab Emirates and Egypt and that his dignity has been trampled on by Trump," the statement said.

Translation: Today showed the true bond between the ruler and his people. What 'bond', when you haven't left a single traffic light or exit free from military patrol? Your 'bond' is a lie, and you only want them to be slaves.

Locals reports on Friday said that Saudi authorities had arrested several activists linked to the calls.