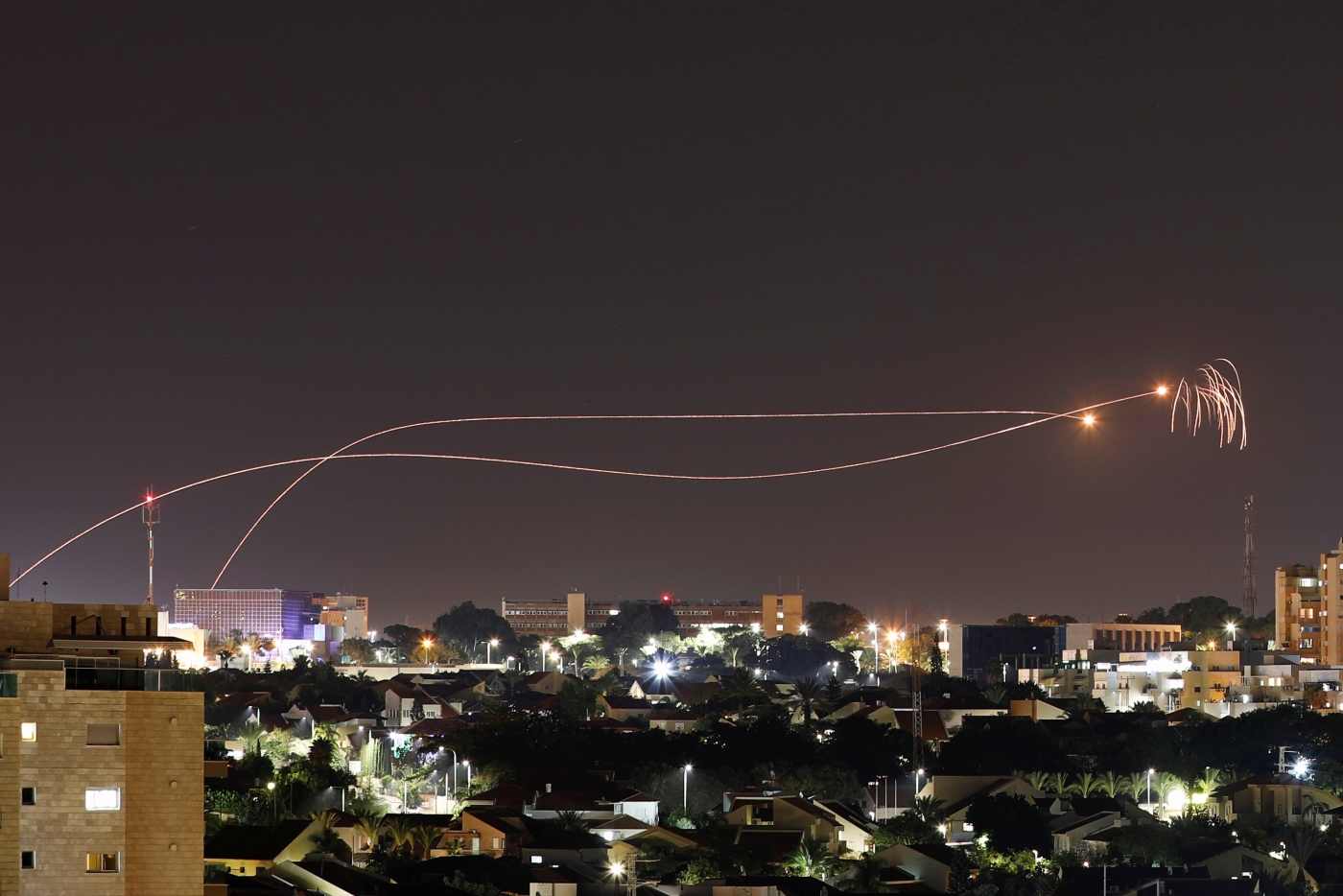 At least 10 rockets were fired on Friday at southern Israel from the Hamas-ruled Gaza Strip, the army said, adding that a house was hit, causing damage but no casualties.

The Israeli army said the country's Iron Dome anti-missile defence system intercepted eight of the rockets. "So far 10 rockets have been fired from Gaza at Israeli civilians. Eight of those rockets were intercepted by the Iron Dome," the military said on Twitter.

The rockets were fired in waves, the army said, adding that air raid sirens had sounded in southern Israel. It also posted on Twitter a picture showing damage to a house.

"This family home in southern Israel was just hit by a rocket fired from Gaza," the military said.

This was the second incident this week, according to Israeli newspaper Ha'aretz, which reported that a rocket was also fired on Thursday from Gaza. It was not intercepted and no injuries were reported. Still, in response the Israeli army "struck Hamas posts through the air as well as with artillery fire east of Gaza City".

The rockets come amid heightened political uncertainty in Israel, which held two elections in the past year but appears no closer to forming a new government.

On 21 October, Israeli Prime Minister Benjamin Netanyahu said he was unable to form a coalition government, giving his rival, former Israeli army chief Benny Gantz, an opportunity to do so. If Gantz can't form a government, Israelis may be forced to go back to the polls for a third time.

The last major Israeli army offensive on the Gaza Strip took place in August, after several rockets were fired from the area and there was a series of attacks on Israeli forces stationed along the separation fence between the Palestinian territory and Israel.

Over the past year, Israel has been criticised for using excessive force in its attempt to quell mass protests along the separation fence.

Palestinians launched the Great March of Return in March 2018 to protest the ongoing blockade of Gaza and demand the right of return to their ancestral homes in what is now Israel.

In the first year of the protests, at least 195 Palestinians, including 41 children, were killed by Israeli forces, while almost 29,000 others were wounded, the United Nations said.

Of those who sustained injuries, 25 percent were wounded by live ammunition. 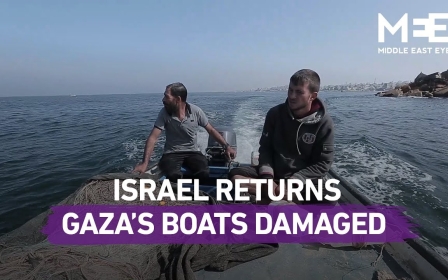