Iraq site of US oil company Halliburton targeted by rockets 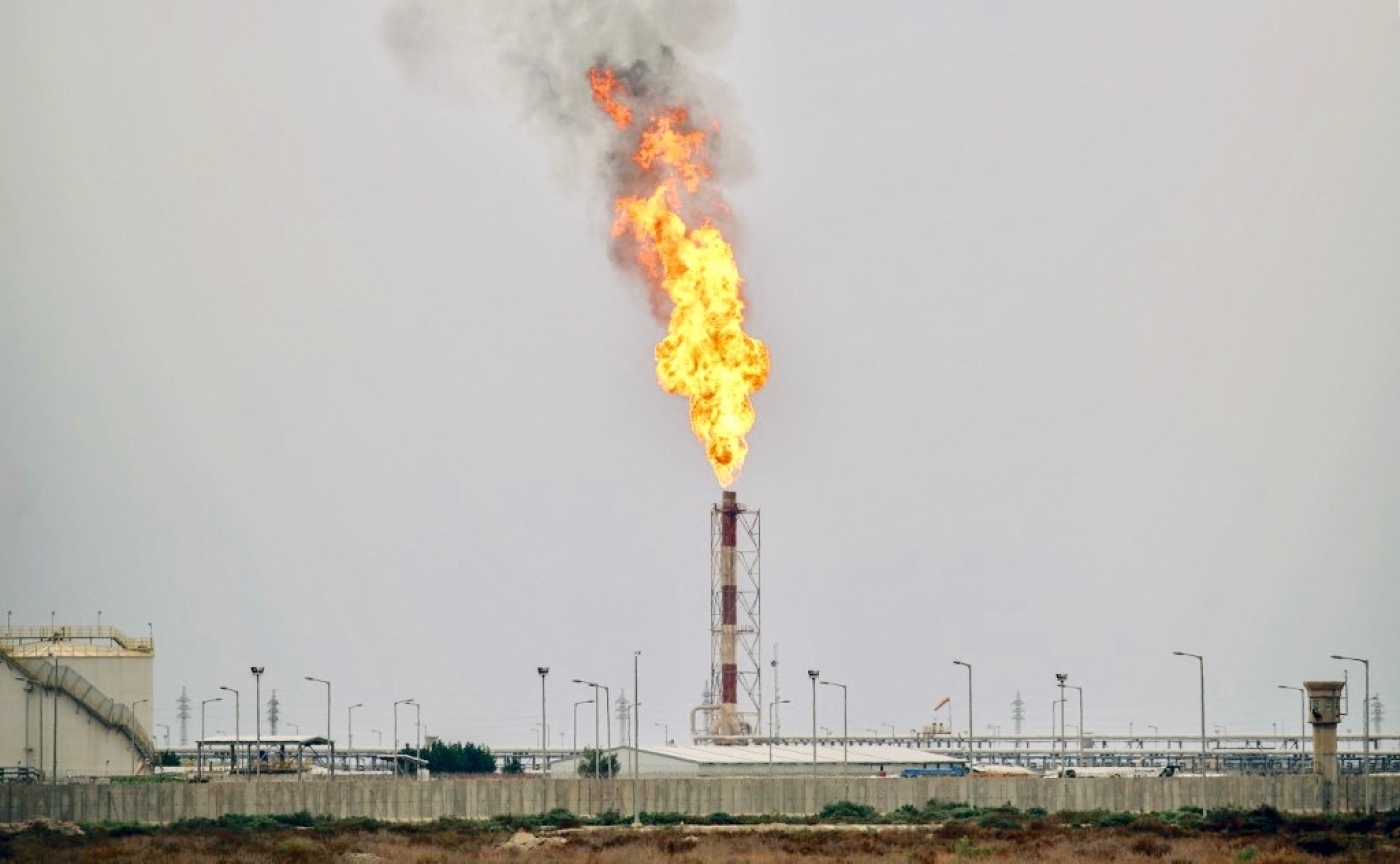 Rockets landed near a district that houses foreign workers in Iraq's oil industry early on Monday, but caused no damage or casualties, oil, military and police sources have said.

In a statement, the Iraqi military said the rockets were targeting the site of US oil service company Halliburton, in the Burjesia area of Basra province.

The police said that three Katyusha rockets were launched at 3am local time on Monday.

A launcher and 11 unfired rockets were found nearby and dismantled by security forces.

There was no immediate claim of responsibility for the attack and police said they had deployed additional forces to search the area.

An Iraqi employee working with Halliburton said the rockets fell far from the site, Reuters reported.

The district houses foreign oil workers and offices of both foreign and Iraqi oil companies, but has been largely empty in recent weeks after nearly all foreign personnel were evacuated because of the coronavirus pandemic.

Two officials with state-run Basra Oil, which oversees oil operation in the south, said the attack had not affected production and export operations.

Iran-backed militia groups have in recent months been regularly shelling bases in Iraq that host US forces and the area around the US embassy in Baghdad.

The US has withdrawn its forces from several bases in the country in recent weeks. 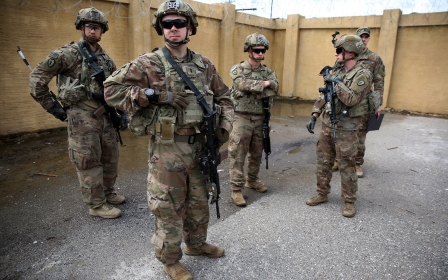 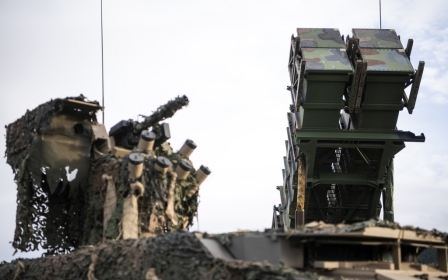 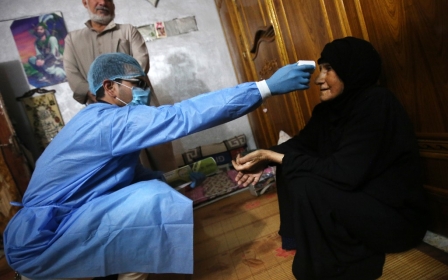