Gemmayze's beloved Le Chef restaurant was destroyed in the Beirut blast, but an international fundraising campaign is bringing it back to life 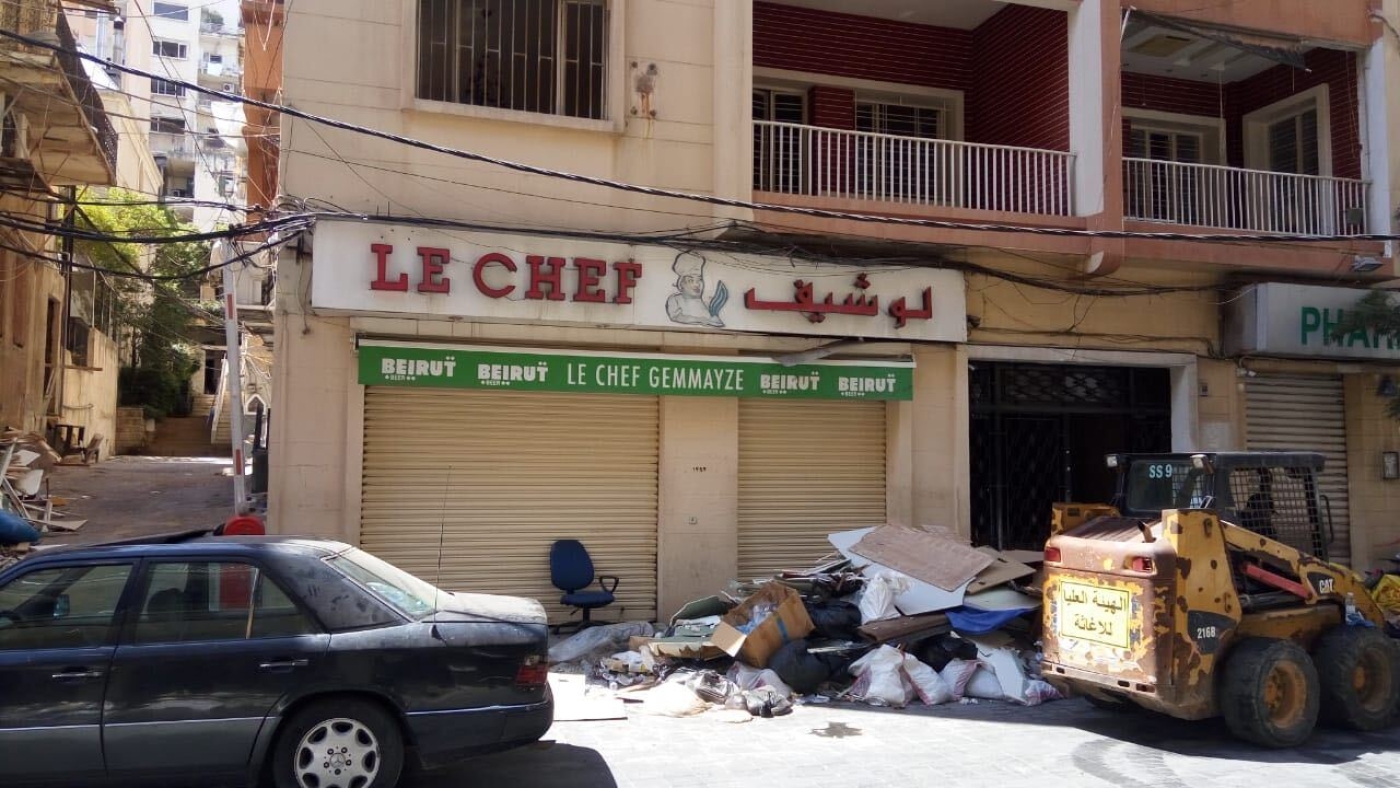 “After the explosion, we had the glass of the windows, the fridges, the air conditioning and toilets all damaged. It was like a bomb," says Charbel Bassil
By
Yasmina Allouche

Hollywood star Russell Crowe surprised the owner of a much-loved Beirut restaurant damaged by last week's blast by donating $5,000 in the memory of chef Anthony Bourdain.

Before Tuesday's devestating explosion in Beirut port, Le Chef was a beloved spot for Lebanese and expats alike, known for its home-style food, affordable prices and frontman Charbel, famous for shouting “welcome!” at passersby.

A staple of east Beirut's Gemmayze neighbourhood since 1967, Le Chef has been damaged by war and known trying times, operating through the many crises Lebanon has undergone. However, the damage from the blast, in a historic neighbourhood closest to the port, is its toughest test to date.

“Le Chef is 53 years old,” Charbel Bassil told Middle East Eye. “We passed loads of problems after the civil war but this blast has been the worst and most horrible.”

Like many Lebanese, who were already struggling because of the country's crippling economic crisis, Le Chef has had to respond to the explosion by closing its doors for the moment.

“It’s a family business. If we work, we get it [livelihood] - if we don’t work, we don’t get anything," Charbel said. “[The blast] killed our dreams. We need to resist and continue.”

Love this. Le Chef, in Beirut, is one of my favourite restaurants in the whole world. I chatted to Bourdain about it when I was lucky enough to meet him a few years ago. https://t.co/QZQ2kahBSg

The mysterious ignition of 2,700 tonnes of ammonium nitrate killed at least 163 people, injured 6,000 and destroyed 6,000 buildings, according to municipal authorities. The damage was so extensive that Beirut’s governor Marwan Abboud placed the losses at between $10-$15bn.

Evidence has surfaced that both Prime Minister Hassan Diab, who has since resigned along with his cabinet, and President Michel Aoun were told last month that the ammonium nitrate could potentially wreak havoc if it exploded.

“After the explosion, we had the glass of the windows, the fridges, the air conditioning and toilets all damaged,” Charbel explained. “It was like a bomb.”

The restaurant is a close family affair. Charbel’s brother Boulis is the head chef and his cousin is the cashier.

Rebuild Le Chef, one of the most iconic restaurants of Gemayze, where we all ate and laughed in the heart of #Beirut - This place is dear to the hearts of two people I love so much @_RichardHall & @Josiensor https://t.co/NmxK02y88H

“I can’t explain how much customers love Le Chef,” Charbel said. “They love the institution of this area and how we offer our customers homemade food and the ambience and the hospitality for those who want to eat traditional Lebanese food.

“Anyone who wants their grandmother’s or mother’s food, they come to Le Chef,” he said.

The fundraising initiative to get the restaurant up and running again, led by British journalist Richard Hall and independent filmmaker Amanda Bailly, both of whom have worked in Beirut, has so far amassed over $10,000.

#Lebanon and friends of Lebanon. Le Chef is a #Beirut institution and Charbel needs help getting the place up and running again. He's welcomed you for so many years, now it's your turn. Please give whatever you can and share far and wide. https://t.co/2PxqQXf6Ut

"Several of us were outside of Lebanon when the explosion happened, and wanting to help," Bailly told MEE. "We noticed that many East Beirut businesses had fundraisers set up to be able to rebuild, but not Le Chef, and it was so close to the blast site."

Crowe is the most famous donor, who confirmed the donation on Twitter and said it was made “on behalf of Anthony Bourdain”, the late American chef and travel documentarian whose love for Beirut was well known.

“I thought that he would have probably done so if he was still around. I wish you and Le Chef the best and hope things can be put back together soon,” Crowe wrote.

Bourdain, who featured the restaurant in his travel documentary series, described it as “a legendary spot, famed for its simple, straightforward, home-style classics”.

On behalf of Anthony Bourdain.
I thought that he would have probably done so if he was still around. I wish you and LeChef the best and hope things can be put back together soon. https://t.co/VHYCJujJ6y

“I was very happy when I heard about Russell Crowe’s donation, who has now given us the power to restart work after this explosion,” Charbel said.

"We knew that Le Chef was loved by Lebanese and foreigners alike, but we didn't expect the fundraiser to receive quite the response it did, considering how many worthy initiatives there are right now," Bailly explained.

"We met our fundraising goal in less than 24 hours, and now all additional donations will go toward supporting the staff until the restaurant can reopen."

The funds raised will go “towards replacing the electricity, windows, refrigerator, gas stove, and other essentials”, so that “Le Chef can open its doors, staff can return to their jobs, and Charbel can welcome us all again soon,” according to the fundraising petition. 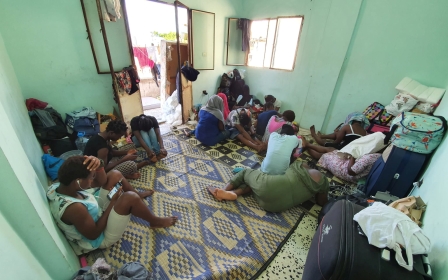 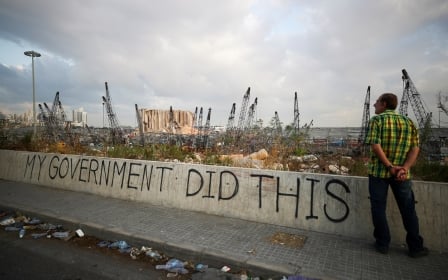 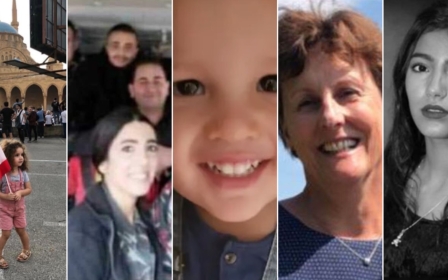