The two leaders speak about political, trade, and economic cooperation, as Russia steps up its efforts to build ties with non-Western countries 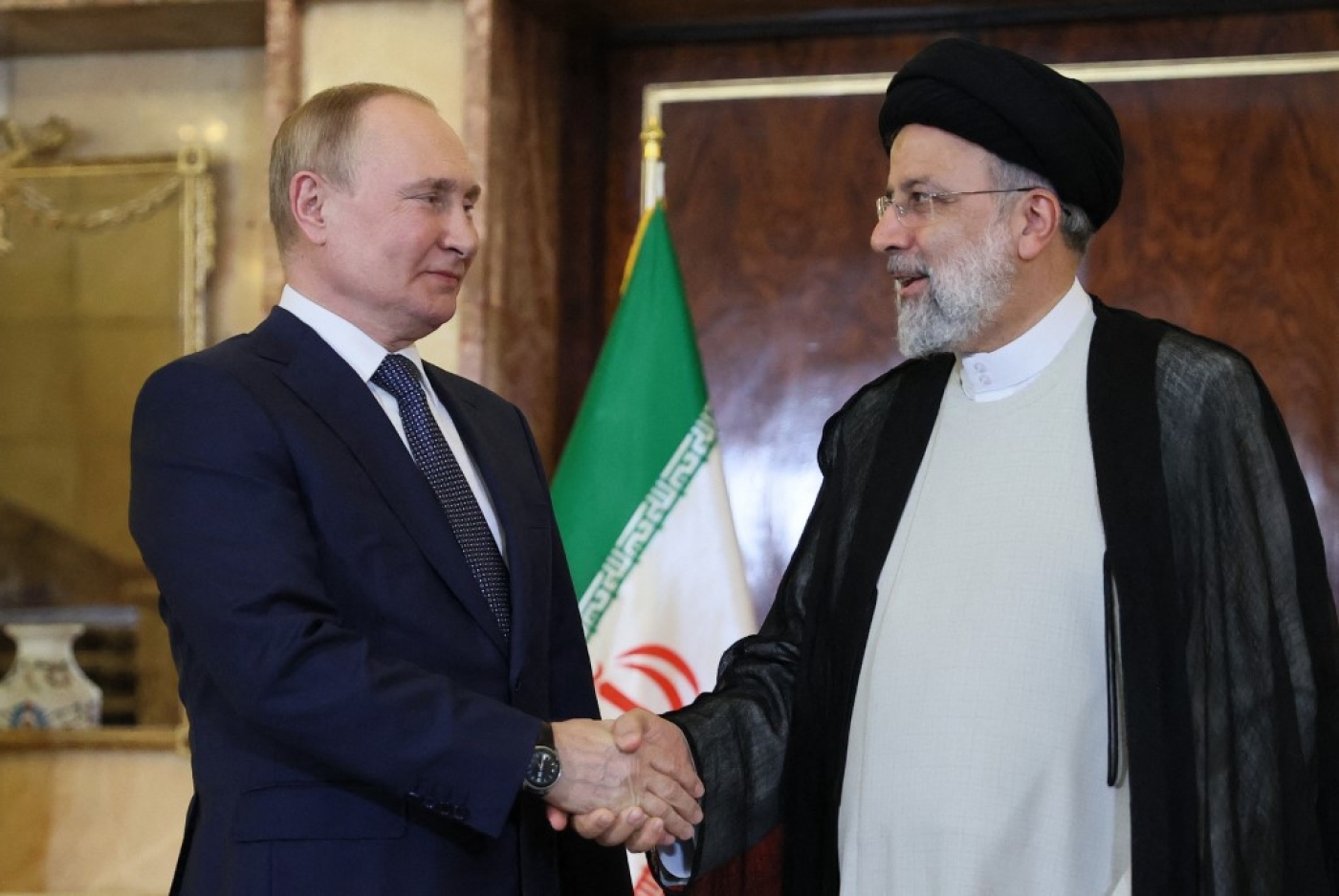 Russian President Vladimir Putin has spoken to Iranian President Ebrahim Raisi, with both leaders placing emphasis on deepening political, trade and economic cooperation, the Kremlin said in a statement on Saturday.

It did not say when the phone call took place and made no mention of Iranian arms supplies to Moscow. Russia has stepped up its efforts to build ties with Iran and other non-Western countries since it invaded Ukraine on 24 February.

"A number of topical issues on the bilateral agenda were discussed, with the emphasis on further enhancing cooperation in the political, trade and economic fields, including the transport and logistics sector," the Kremlin said. 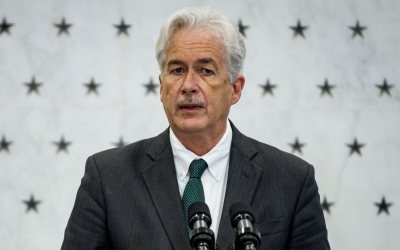 The visit took place following accusations by Ukraine and the West that Russia has used Iranian drones to target Ukraine's energy infrastructure.

Earlier this month, Iran said it had sent Russia a small number of drones before the war began. Tehran and Moscow had both previously denied such reports.

The US, UK, and EU have all sanctioned Iranian companies they accuse of facilitating the transfer of drones.

Analysts and western officials say Russia has turned to Iran for military supplies as it faces severe shortages in its own defence industry.

Reports suggest that Russia has bought several hundred Mohajer-6 and Shahed-136 combat drones, with another 1,000 ordered.

According to Ukraine's defence ministry, at least 300 Iranian Shahed-136 kamikaze drones have been used to destroy much of the country's network of power stations last month.

Iranian military instructors, believed to be affiliated with the elite Islamic Revolutionary Guard Corps, were reportedly present on the ground in Ukraine training Russian troops on how to use the Shahed-136 drone in October. 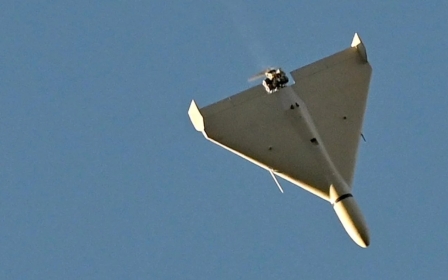 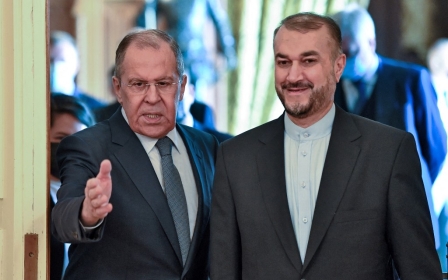 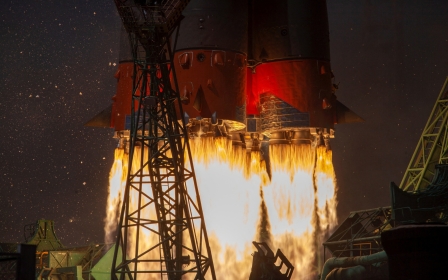