All four facilities provided their coordinates to UN for inclusion on list to avoid strikes, New York Times investigation shows 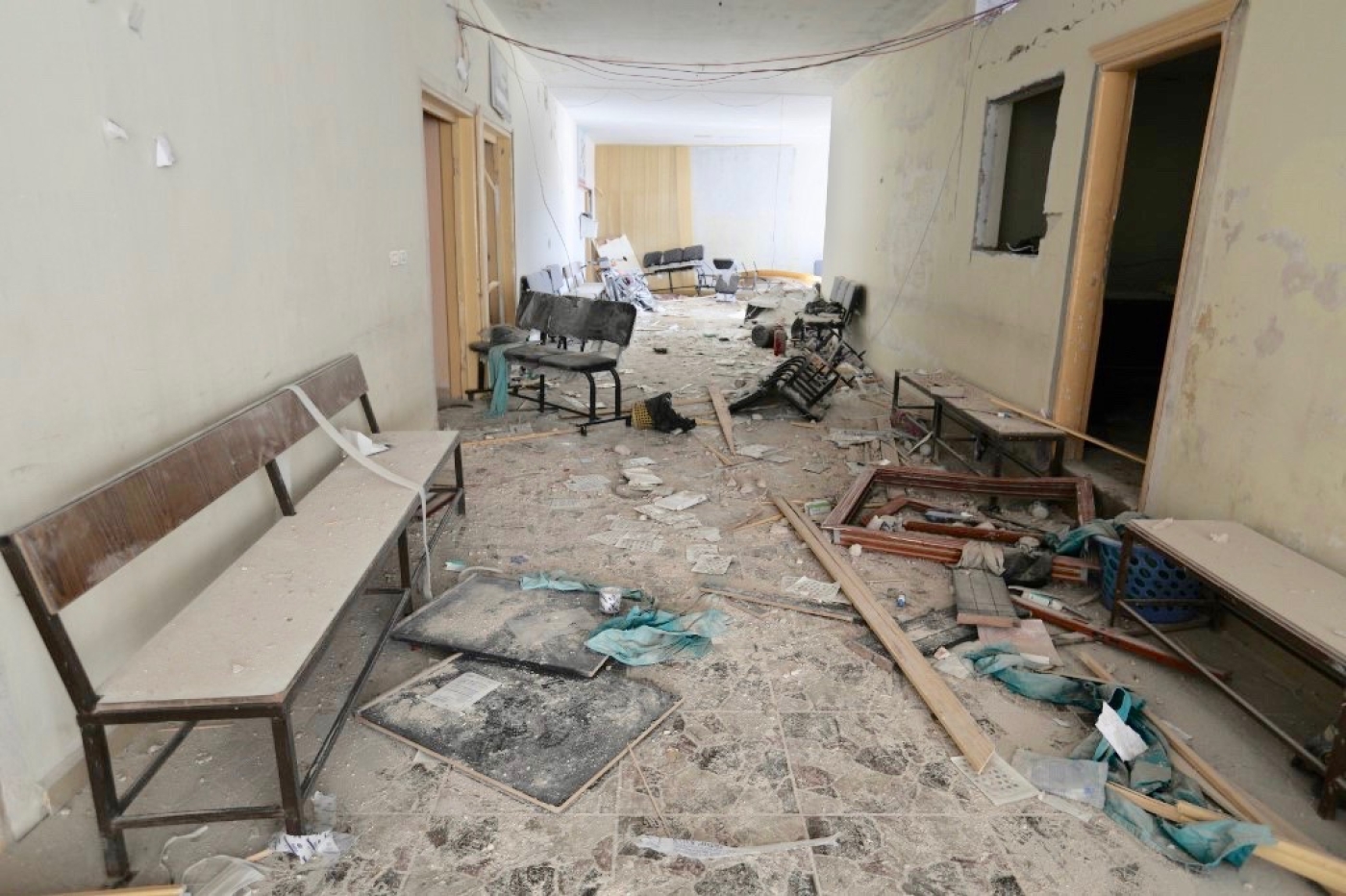 Russian warplanes bombed four hospitals in rebel-held territory in northwestern Syria over a period of just 12 hours earlier this year, the New York Times reported on Sunday, after a months-long investigation.

All four facilities had provided their coordinates to the United Nations for inclusion on a list to avoid strikes, AFP reported, citing the American newspaper.

Syrian healthcare workers said they believed that the UN list actually became a target menu for the Russian air force, according to the NYT.

The Russian government did not respond to questions about the hospital bombings, but pointed to past statements saying that the Russian air force carries out precision strikes only on “accurately researched targets”.

"The Times obtained thousands of air force recordings, which reveal for the first time that Russia repeatedly bombed hospitals in Syria." #WarCrimes

The 5-6 May strikes - which the newspaper tied to Moscow through Russian radio recordings, plane spotter logs and accounts by witnesses - are part of a larger pattern of medical facilities targeted by forces supporting Syrian President Bashar al-Assad in the country's devastating civil war.

Idlib province's Nabad al-Hayat Surgical Hospital - whose staff had fled three days earlier in anticipation of the facility being bombed - was one of those struck during the 12-hour period beginning on 5 May, according to the Times' investigation

A Russian ground controller gave the exact coordinates of the hospital to the pilot, who reported having it in sight a few minutes later, the newspaper said. The controller gave the go-ahead for the strike about the same time a spotter who was tasked with warning civilians about impending strikes logged a Russian jet in the area.

The pilot then reported releasing bombs, and local journalists filming the hospital recorded three bombs going through its roof and exploding.

As with the earlier strike, a spotter registered one of Moscow's jets circling, and a Russian air force transmission recorded a pilot saying he had "worked" the target before delivering three strikes that were confirmed by a doctor, the Times said.

The Kafr Zita Cave Hospital and Al Amal Orthopedic Hospital were also bombed by Russian aircraft during the 12-hour period.

UN Secretary General Antonio Guterres announced last month that he was setting up an internal investigation into the bombing of hospitals in Syria that had previously flagged their coordinates.

Since 5 May, at least two dozen hospitals and clinics in the rebel-held northwest have been hit by air strikes. 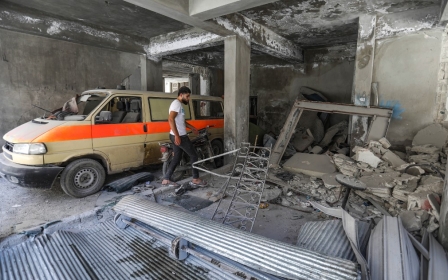