Russia-Ukraine war: How the Middle East could struggle to put bread on the table

Wheat import disruptions from Ukraine and Russia could hike the price of bread, which in the past sparked revolutions and ousted leaders in region 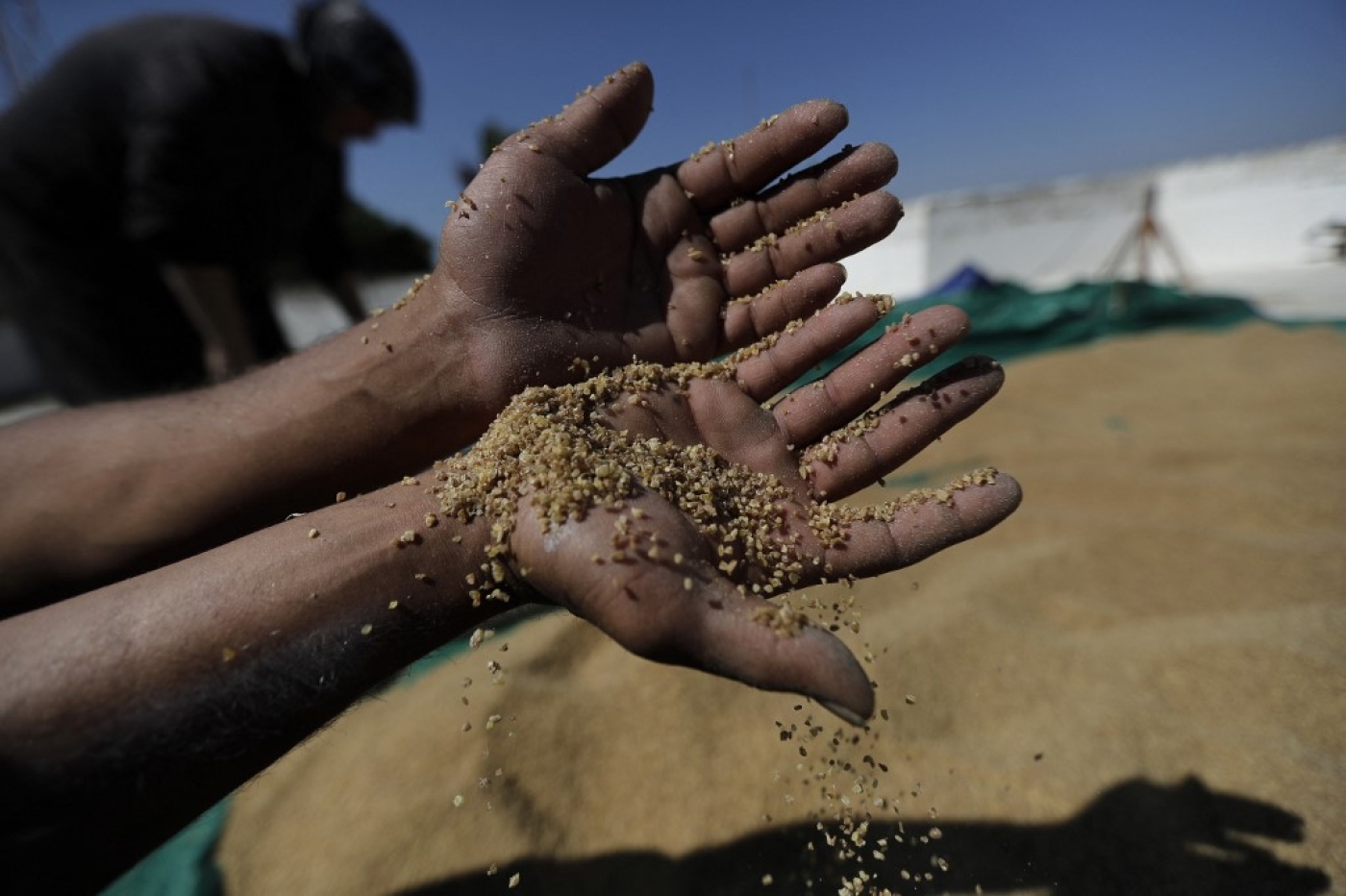 Long before the fall of the Soviet Union, Ukraine was known for its wheat production and dubbed the former superpower's breadbasket.

Its chernozem soil, which is highly fertile, allows the country to produce large quantities of wheat and other grains. Not only has Kyiv become the European Union's largest provider of grain in recent years, countries across the Middle East and North Africa also rely heavily on both Ukraine and Russia for their wheat imports.

Middle East Eye spoke to our reporters in Egypt, Iraq, Lebanon, Tunisia and Turkey on how Russia's invasion of Ukraine could have a knock-on effect on these countries and whether it could break the price of bread.

Between 2020 and 2021, Egypt imported most of its wheat - 12.5 million tonnes - from Russia and Ukraine. The price of bread is political in Egypt, and at least 70 percent of the country's 102 million population rely on subsidised bread. 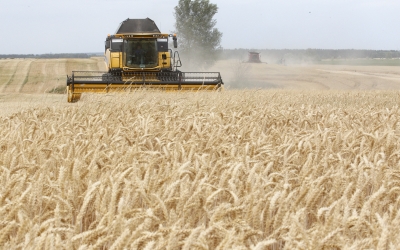 The current price of bread is five Egyptian piasters ($0.0032), with Prime Minister Mostafa Madbouly saying on 16 February that an increase in the price of a loaf of subsidised bread "will certainly happen".

Last Thursday, Nader Saad, the cabinet spokesperson, raised the alarm that the country currently has nine months' worth of wheat in silos, including five months of strategic reserves and four months of domestic production to cover the needs of the country's bread for millions of Egyptians.

Saad added that Egypt would not be able to buy wheat at the same price Russia offers.

"There are 14 countries other than Russia and Ukraine approved by the Ministry of Supply as sources for the supply of wheat, including countries located in regions outside Europe such as Australia, the United States, Canada and Paraguay," Saad said.

Since 2003, Iraq has not imported any Russian or Ukrainian wheat, with most wheat imports from Australia, Canada and the United States.

Mohammed Hanoun, the official spokesperson for the Iraqi Trade Ministry, told MEE that Iraq had relied entirely on local wheat products for its grain needs for the last four years.

"We have good storage in (the ministry's warehouses) that is sufficient to cover the items of the ration card for several months. We have also contracted with Australia to supply 150,000 tonnes of wheat, and we will receive it early next month," Hanoun told MEE.

"We are also preparing to contract with Australia or Canada to buy 1,000 tonnes of wheat to maintain our stocks.

"We are confident about the situation of the food basket and we are not worried (of the repercussions of the Russian-Ukrainian crisis). What helped us (in achieving this stability) is that we are contracting with an Iraqi company to supply all the items of the food basket for five years."

Lebanon consumes approximately 450,000-550,000 tonnes of wheat every year and imports 60 percent of its wheat from Ukraine.

Since an ongoing economic crisis rocked the country, the price of bread has risen by 90 percent.

Yet, the Lebanese government has not lifted subsidies over wheat, meaning the rise in costs is related to an increase in the price of production.

Amin Salam, Lebanon's minister of economy and trade, told journalists that the impact of the Russian-Ukrainian crisis would be manageable in the short run.

The depreciation of the lira has historically impacted bread prices in Turkey, where wheat has been imported since late Ottoman times.

Turkish agriculture ministry data indicates that the country imported almost half of its wheat needs in 2020, mainly from Russia with 64 percent of imports, and Ukraine at 13.4 percent.

In the last year, Turkish bakeries have hiked the price of bread as the lira depreciated against the US dollar by nearly 40 percent.

Since last November, the cost of bread in Istanbul has increased by 50 percent from 2TL to 3TL. Some experts told Turkish media that an increase in global wheat prices also triggered the hikes.

Baki Remzi Suicmez, chairman of the agriculture engineers chamber in Turkey, told local media that the Ukraine war would increase the wheat prices globally and trigger further jumps in bread prices in the country.

"If we can increase our own local production to 20 million tonnes this year, then we shouldn't be too worried," said Suicmez.

Tunisia imports half of its grain needs from Russia and Ukraine, but its agriculture ministry said its stock will be sufficient until June.

Hamed Daly-Hassen, director general of Tunisia's National Observatory of Agriculture, said that all imports of basic materials would cost more when the country signs new contracts with suppliers that reflect the new transportation cost.

He added that suppliers would secure the country's needs from other regions due to conflict in the Black Sea region.

"The suppliers are seeking to import from other countries, such as Argentina, Uruguay, Bulgaria and Romania for mainly soft wheat and France for barley fodder." 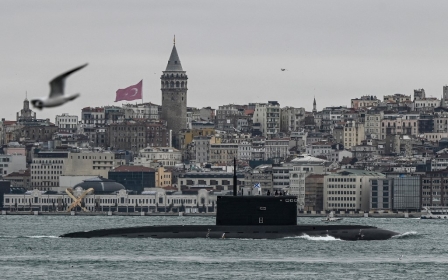 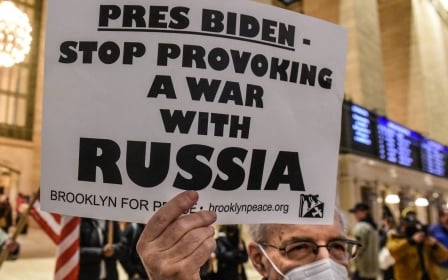