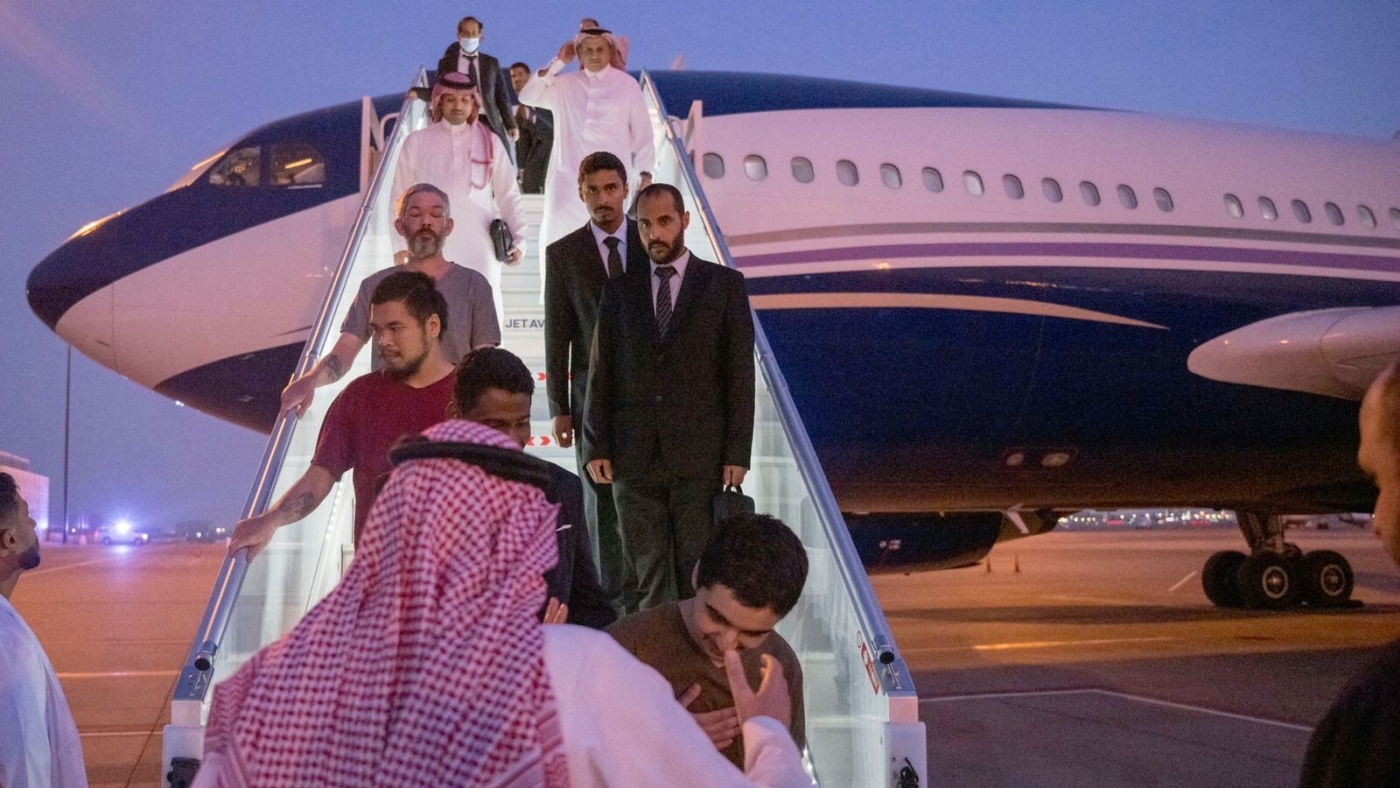 Kyiv announced on Wednesday that it had "managed to liberate 215 people", including commanders who led a prolonged defence of the city of Mariupol.

A source familiar with the issue told Middle East Eye that Russian President Vladimir Putin made a personal appeal to Turkish President Recep Tayyip Erdogan to facilitate the release of Ukrainian politician Viktor Medvedchuk, an oligarch with close ties to Putin. The appeal came during a meeting in Sochi on 5 August.

Erdogan later that month visited Lviv, where he met Zelensky. The Ukrainian leader reached an understanding with Erdogan that Medvedchuk could be released in return for around 200 Ukrainian prisoners of war, according to the source. Then respective intelligence agencies conducted technical talks to sort out the details.

The Ukrainian government long sought a deal with Moscow on Medvedchuk, whose wife made a video appeal to Erdogan to broker his release in April.

Zelensky said on Wednesday that five military commanders, including leaders of the defence of Mariupol's Azovstal steelworks, were taken to Turkey as part of a pre-planned operation agreed with Erdogan.

He thanked the Turkish president for his help, adding that the five commanders would remain in Turkey "in total security and in comfortable conditions" until the end of the war.

A plane landed in Riyadh carrying two Americans, five British, one Swedish, one Croatian and one Moroccan national, the official said, according to Reuters.

The Moroccan detainee is Brahim Saadoun, who was sentenced to death, along with British detainee Aiden Aslin, by the self-proclaimed Donetsk People's Republic.

British nationals John Harding and Shaun Pinner, along with Aislin, were released after being captured while fighting with Ukrainian forces. The identities of the two other freed UK citizens remain unknown.

UK Prime Minister Liz Truss said it ended "months of uncertainty and suffering for them".

In a video address on the flight from Riyadh to the UK, Aislin said the freed Britons were "now out of the danger zone and on our way home to our families".

The Saudi foreign ministry credited the success of the mediation to the crown prince's “continued commitment to humanitarian initiatives towards the Russian-Ukrainian crisis and continued engagement with relevant countries”. 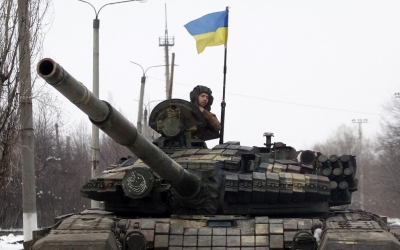 The ministry said that Saudi authorities in Russia arranged the prisoners’ transfer to the kingdom and are facilitating their return to their respective countries.

The exchange of prisoners is the biggest between Moscow and Kyiv since the start of Russia's invasion in February.

With Russia's invasion of Ukraine flagging, and Ukrainian forces staging a breakthrough counteroffensive in recent weeks, Putin had signed a decree on partial mobilisation of 300,000 reservists, triggering fear that some men who are qualified to serve won’t be allowed to leave the country.

Russians fearful of being conscripted have purchased all direct flights between Moscow and Istanbul for the next three days.

Reuters and AFP contributed to this report 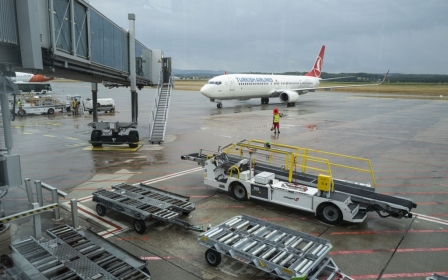 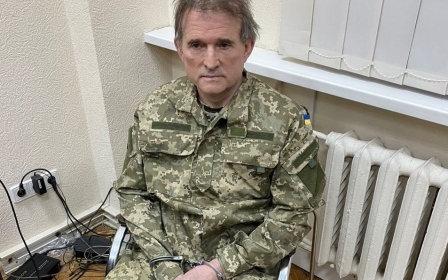 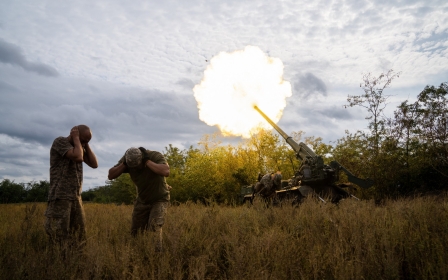