One hundred of the city's 11,000 Christian residents grabbed the chance to choose a free Christmas tree on Monday ahead of the week's festivities 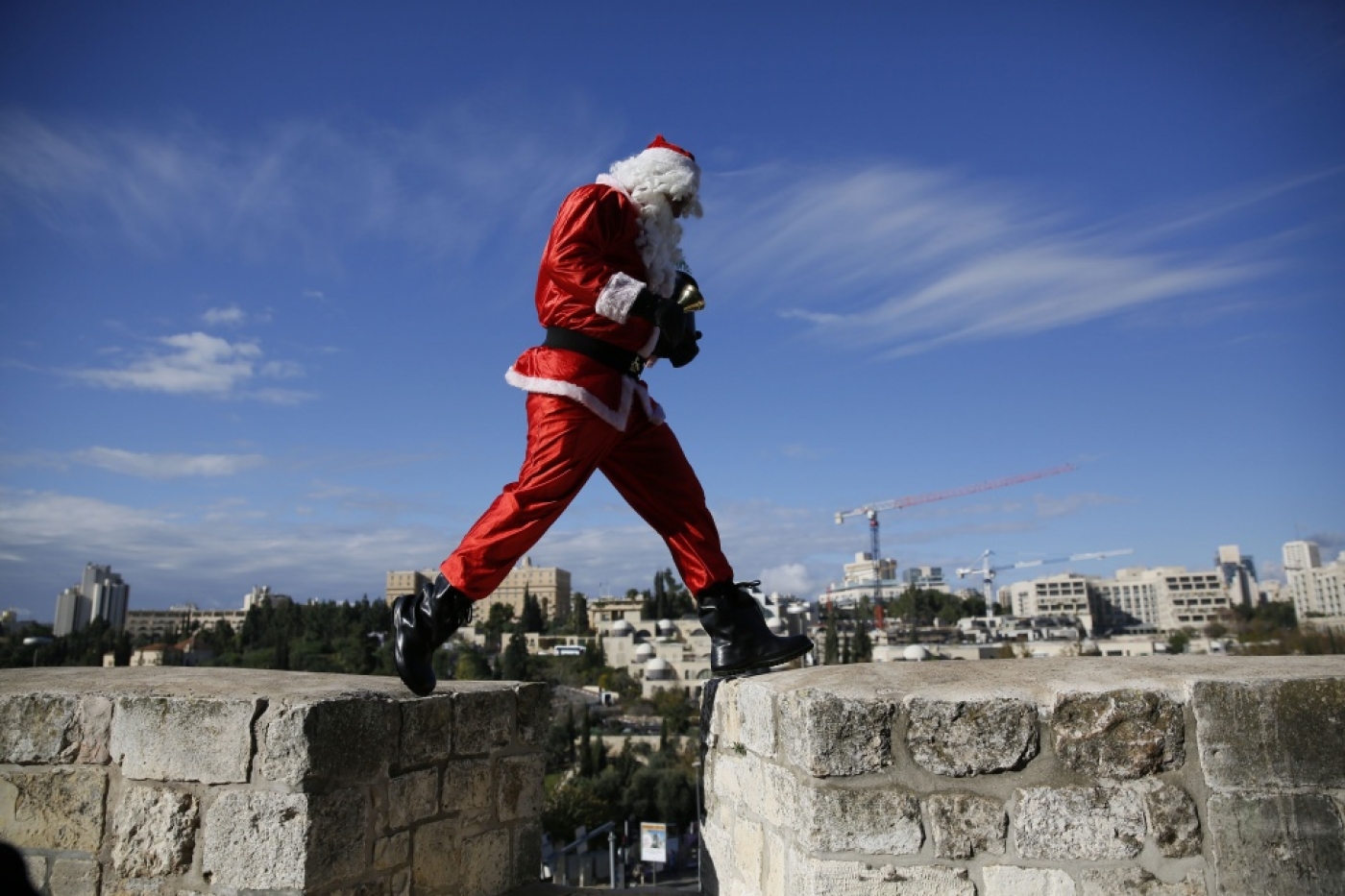 Santa Claus took a walking tour around the walls of Jerusalem’s Old City on Monday, before distributing Christmas trees to the city’s Christian inhabitants.

Car horns blared below as a rather slim-looking Father Christmas walked and skipped around the ramparts of the Old City, ringing a hand-bell and shouting Christmas wishes through his ample white beard.

Christian residents of the city gathered below to pick out a small Christmas tree free of charge.

The Jerusalem Municipality’s Gardening Department supplied 100 trees to people - on presentation of a valid ID card and proof of their residential address.

“We wish the world and especially Jerusalem peace, health and safety,” the velvet-clad man said while eager participants exchanged special vouchers for their chosen tree.

Jerusalem, a city sacred to the three Abrahamic religions, is believed by many Christians to be the site of Jesus’s crucifixion and subsequent resurrection.

However, at this time of year Jerusalem loses out to Bethlehem, a city an hour’s drive away which is thought to be the site of Jesus’s birth.

On Christmas Eve the Latin Patriarch of Jerusalem, Fuad Twal, will lead a festive motorcade from Jerusalem to Bethlehem, and will later preside over a special mass in the Church of the Nativity there.

Jerusalem’s Christian population is estimated at over 11,000 and is growing, although at a slower rate than that of other religious communities in the city. Inside Israel
The revolution of knitted skullcaps 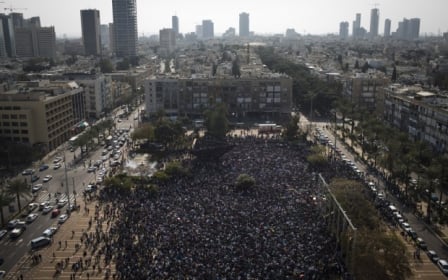 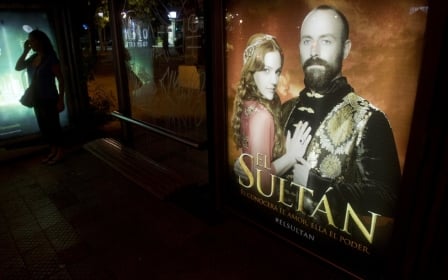