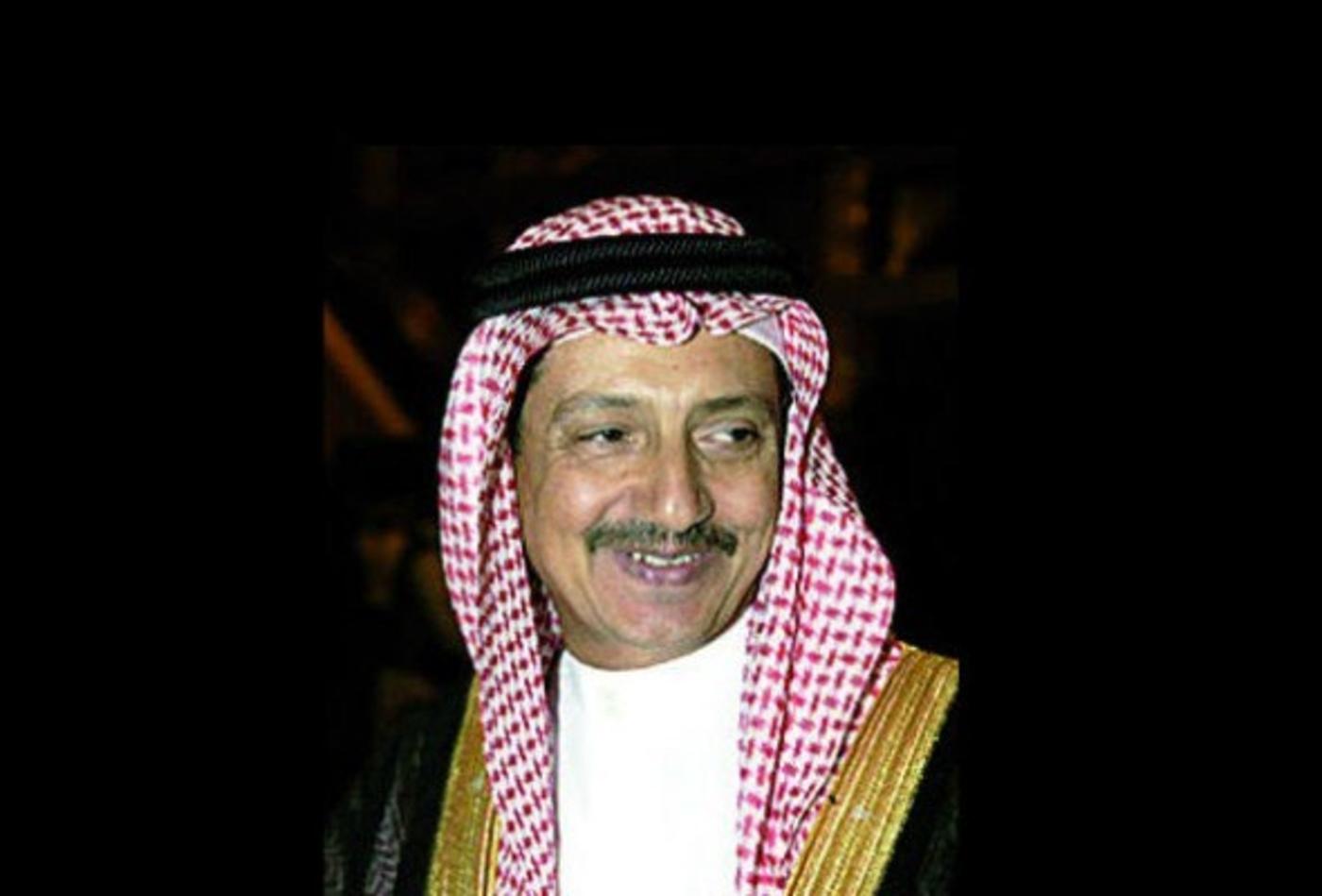 Bakr and two of his siblings, Saad and Saleh, were among those locked up for months in Riyadh's Ritz-Carlton hotel (Twitter)
By
MEE and agencies

Saudi Arabia has released construction magnate Bakr bin Laden, more than three years after he was detained as part of a purge of the kingdom's elite that upended his vast business empire, according to two people close to his family.

The former chairman of the Binladin Group, Saudi Arabia's biggest construction company, was reunited last week with his family in the Red Sea city of Jeddah after being freed from an undisclosed detention site, the sources told AFP.

It was unclear whether the release of Bakr, a half-brother of the late al-Qaeda leader Osama bin Laden who was once seen as a major powerbroker in the kingdom, was provisional as his movements are still curtailed, one of the sources said. "He was released and told to stay home," the source, who wished to remain anonymous, said. "People are allowed to visit him."

His family is "overjoyed", the second source said, adding they hoped his release was not a temporary goodwill gesture by the government towards the end of the holy month of Ramadan.

Bakr, who is in his 70s, was not reachable for comment and Saudi authorities did not immediately respond to AFP's request for comment.

The Bin Laden family, branded the Rockefellers of Saudi Arabia for their sprawling infrastructure projects, reaped enormous wealth for decades on the back of their proximity to the Al Saud royal family.

But their fortunes plummeted in November 2017 when members of the royal family, government ministers and business tycoons were caught up in a sudden wave of arrests orchestrated by Crown Prince Mohammed bin Salman, under the banner of an anti-corruption drive.

Middle East Eye revealed at the time that some of those detained were beaten and tortured so badly during their arrest or subsequent interrogations that they required hospital treatment.

The purge against other members of the royal family was unprecedented in the kingdom’s modern history.

Bakr and two other siblings, Saad and Saleh, were among those locked up for months in Riyadh's Ritz-Carlton hotel, then widely dubbed a five-star prison.

The crackdown rattled private investors, just as the kingdom sought to lure capital to help diversify the economy.

Most detainees, including Saad and Saleh, were subsequently released after opaque financial "settlements" with the government. But both brothers were barred from overseas travel and initially made to wear electronic ankle bracelets to track their movements, family sources said.

The government took managerial control of the debt-saddled Binladin Group after acquiring the three brothers' collective 36.2 percent stake in the company, according to an official document seen by AFP.

But despite surrendering billions of dollars in assets and shares, Bakr was held in detention, with family sources saying authorities freed him temporarily once, in January 2019, so he could attend a family funeral.

He still holds "significant" assets outside the kingdom, and his associates are privy to damning secrets about payouts to royal family members, one of the sources said.

Bakr was never put on trial despite his prolonged detention, the source added, and no specific charges against him have been made public.

However, also contributing to their fall was the family's closeness to former Crown Prince Mohammed bin Nayef, who was edged out by Mohammed bin Salman in 2017 as heir to the throne.

"The Bin Ladens have been targeted for their proximity to other ruling family rivals... The Al Saud give and the Al Saud take away." 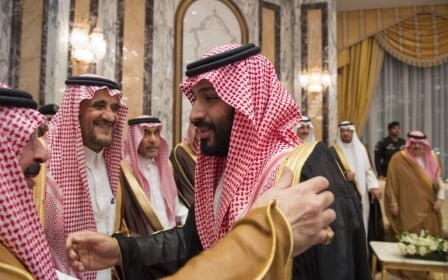 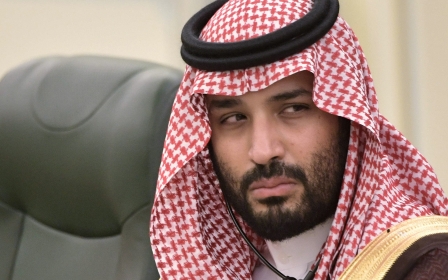 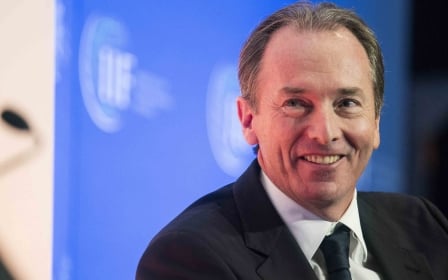