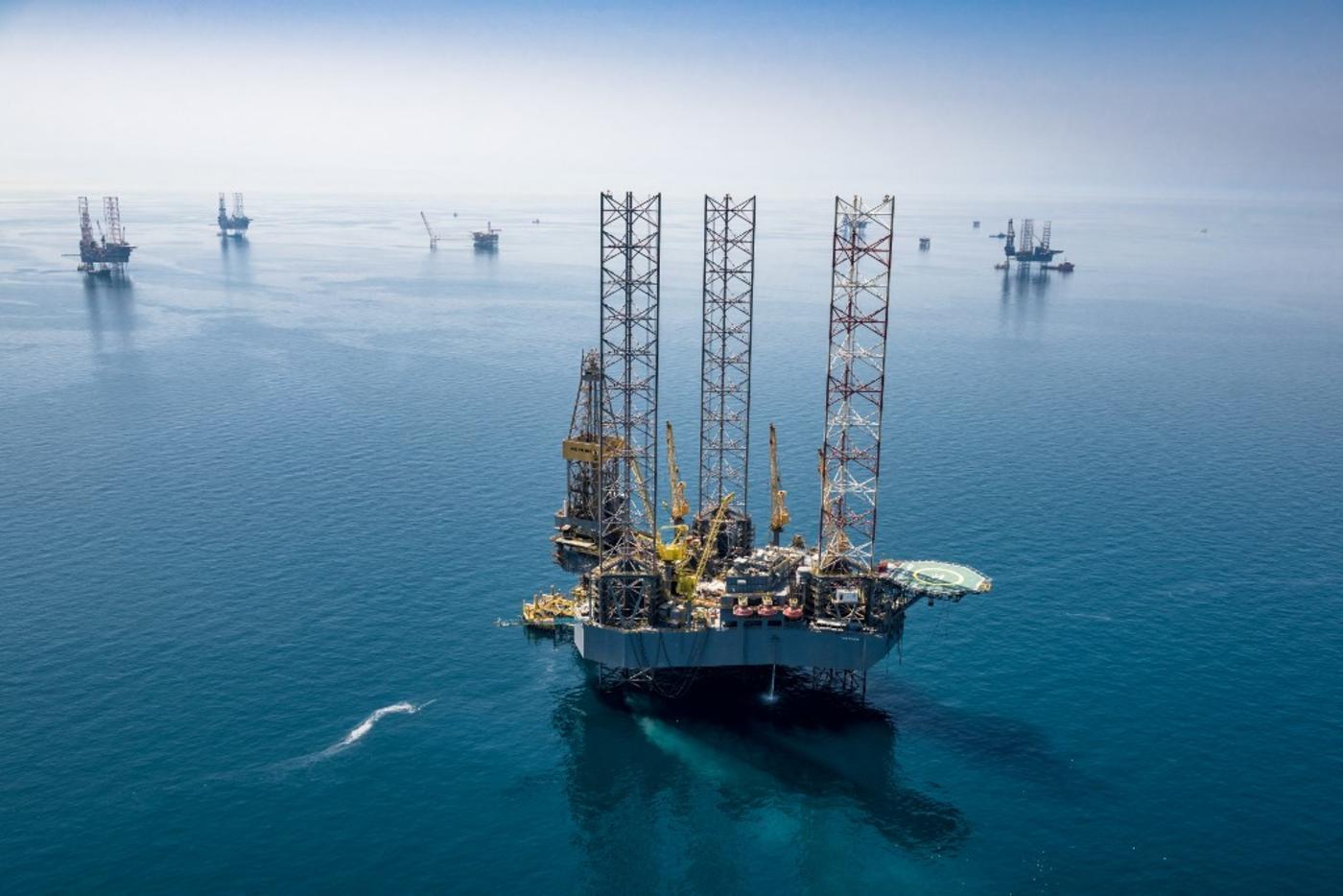 Saudi Arabia and Kuwait will develop a disputed gas field despite Iranian objections, while urging Tehran to engage in boundary negotiations, a statement said on Wednesday.

The Gulf allies will honour their deal, branded "illegal" by Iran, to develop the Arash/Dorra maritime gas field, the Saudi foreign ministry said, according to AFP.

"Saudi Arabia and… Kuwait affirm their right to exploit the natural resources in this area and that they will continue working to enforce what was agreed upon," it said.

But the two countries also issued a new invitation for Iran to negotiate over the boundary of the gas field, the subject of a dispute which goes back decades. 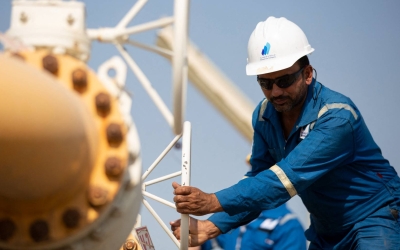 Russia-Ukraine war: How soaring oil prices will be felt in the Middle East
Read More »

"The Kingdom of Saudi Arabia and the State of Kuwait, as a single negotiating party, renew their invitation to the Islamic Republic of Iran to hold these negotiations," the statement said.

Tehran said in late March that the deal contravened "previously held negotiations", adding that it "reserves its right to exploit" the field.

The dispute comes as energy prices remain high in the wake of Russia's invasion of Ukraine.

The row over the field dates back to the 1960s, when Iran and Kuwait each awarded an offshore concession, one to the former Anglo-Iranian Oil Company, the forerunner to BP, and one to Royal Dutch Shell.

The two concessions overlapped in the northern part of the field, whose recoverable reserves are estimated at some 220bn cubic metres (seven trillion cubic feet).

Iran and Kuwait have held unsuccessful talks for many years over their disputed maritime border area, which is rich in natural gas.

Iranian drilling of the field in 2001 spurred Kuwait and Saudi Arabia to agree on a maritime border deal, which stipulated that they jointly develop the natural resources of the offshore zone.

Kuwait said in March that the field was expected to produce one billion cubic feet of natural gas per day, with 84,000 barrels of condensate daily. 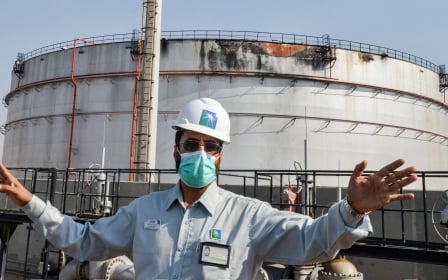