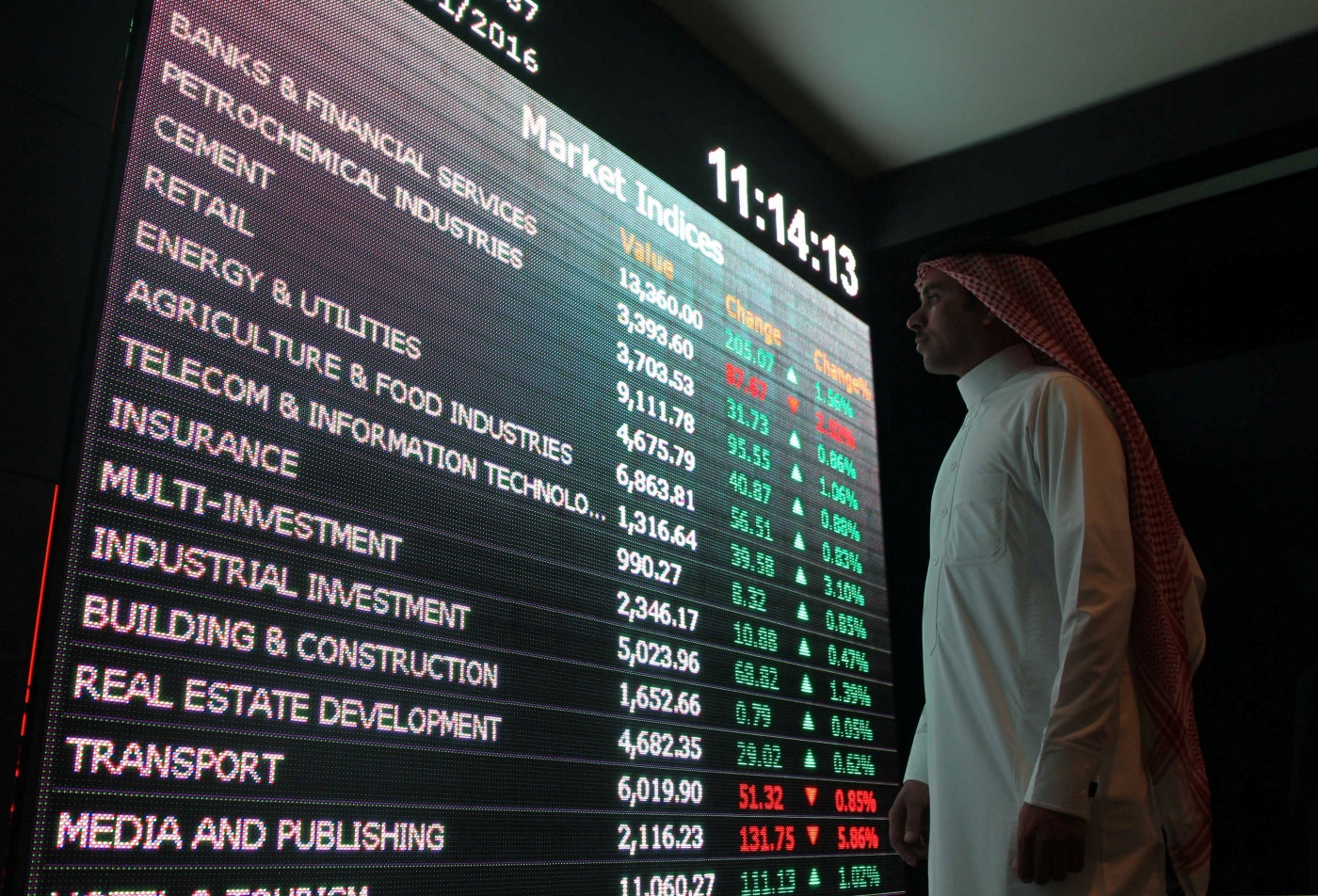 Saudi Arabia's long-awaited initial public offering (IPO) of shares in the country's state-owned Saudi Aramco oil company was confirmed on Sunday when Riyadh agreed to list it on the domestic stock exchange.

Aramco officials did not confirm when the international listing of the company would be announced, while bankers valued the company at $1.5 trillion, less than the $2 trillion evaluation suggested by Saudi Crown Prince Mohammed bin Salman (MBS).

The listing comes as part of MBS's plans to diversify the country's economy and create the world's most valuable listed company. Aramco's net income for the third quarter of 2019 amounted to $21.1bn, according to Reuters calculations, dwarfing the income for the same period of oil giants such as Exxon Mobil, which was just over $3bn.

Aramco did not give any indication of how much of the company it intended to sell, but earlier reports noted that the oil company could offer 1 to 2 percent of its shares on the local stock exchange, raising between $20bn and $40bn. A deal exceeding $25bn would top the record-breaking one of Chinese e-commerce giant Alibaba in 2014.

The company was expected to sell a total of 5 percent on two exchanges, with a first listing of 2 percent on the Saudi stock exchange followed by a 3 percent listing on an overseas exchange.

"For the [international] listing part, we will let you know in due course. So far it's only on Tadawul," Aramco Chairman Yasir al-Rumayyan told a news conference, referring to the local stock exchange.

The company will spend the next 10 days talking to investors and sounding out their interest and the price range will follow, he said, adding that a decision on an international listing for Aramco shares will be made in the future, without giving a time frame or possible venue.

Analysts fear that Aramco's decision not to announce when it planned to list shares on an international exchange could risk "overwhelming" the local stock market.

Following Aramco's announcement on Sunday, the Saudi exchange went down by two points.

Elen Wald, author of Saudi Inc, told AFP that listing Aramco on the Saudi exchange could prove risky as it could "completely overweight" the local market.

"If oil prices drop or Aramco stock falls, it is such a large part of Tadawul, it could bring the entire stock market down," said Wald.

Confirmation of the share sale comes just weeks after Saudi Aramco's oil facilities were attacked and the company lost about $2bn in crude oil production, according to reports.

The attacks targeted the Abqaiq and Khurais plants at the heart of the country's oil industry, causing fires and damage and temporarily shutting down 5.7 million barrels per day (bpd) of production - more than 5 percent of global oil supply. The IPO has also been postponed in the past, as economists voiced concerns over lack of transparency in the kingdom.

Andrew Lebow, a senior partner at Commodity Research Group, said going public will force the oil company to answer to shareholders for the first time.

"Certainly Aramco is much more transparent than they have ever been, but whether we are going to see the financials with full clarity is an open question," Lebow told AFP.

While it remains unclear where Riyadh plans to list the shares internationally, the Financial Times reported in 2017 that lawyers had warned Saudi Arabia against the New York Stock Exchange, where the kingdom may be vulnerable to lawsuits.

In 2016, the US Senate overruled then-president Barack Obama to pass the Justice Against Sponsors of Terrorism Act (JASTA), a law allowing civil lawsuits by victims of "international terrorism" to proceed in US courts against sovereign states. Inside Saudi
Saudi Halloween spooks some over 'satanic' celebrations