Abdulaziz al-Dukhail, a writer and former politician, was detained after sharing sympathy over the death of rights defender Abdullah al-Hamid 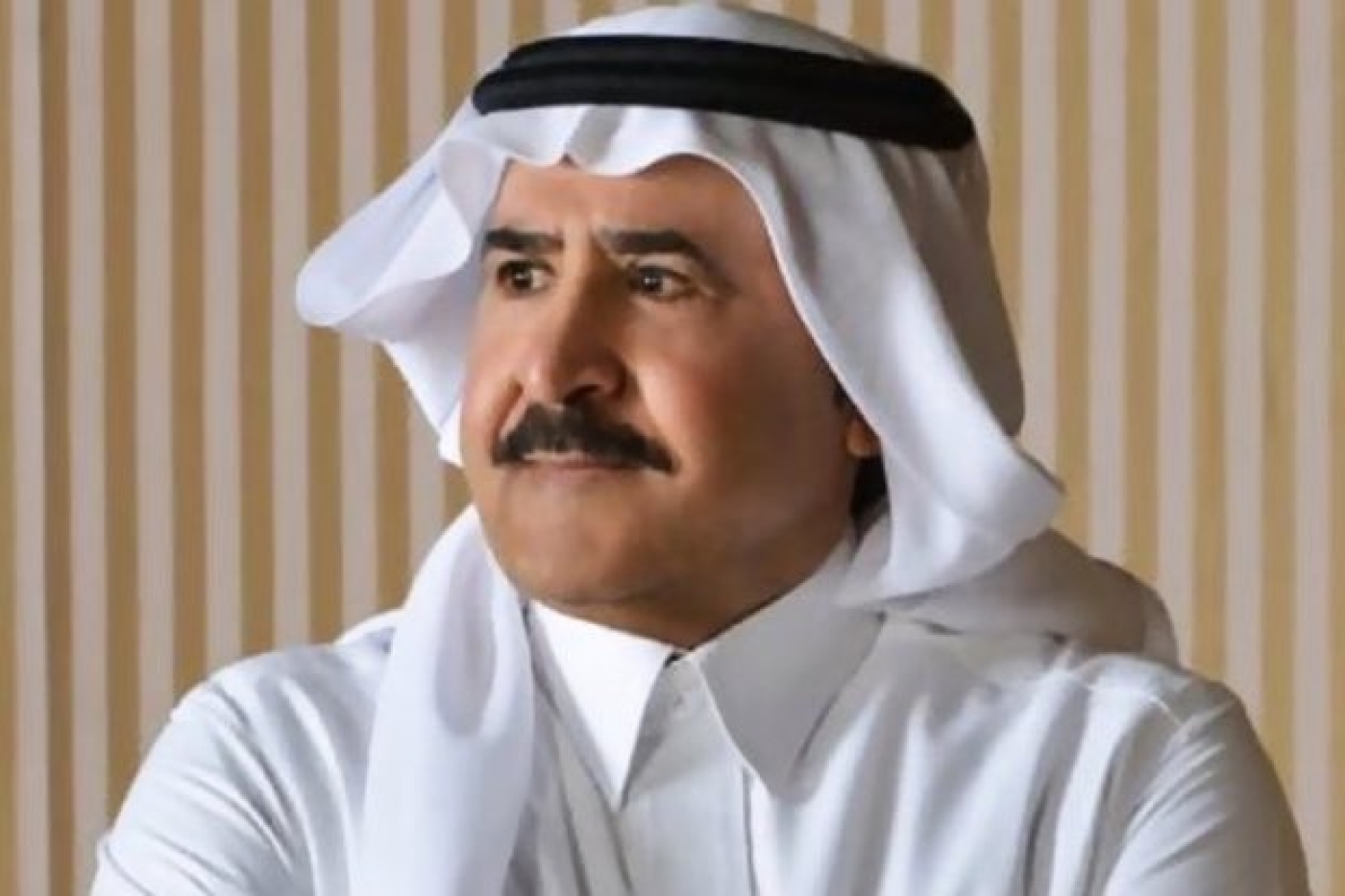 Saudi authorities released the country's former deputy finance minister on Thursday, more than one year after he took to social media to express his condolences over the death of a prominent human rights activist.

The Saudi human rights group ALQST announced on Twitter that Abdulaziz al-Dukhail, a writer and former politician, had been released more than one year after he disappeared.

Dukhail went missing in April 2020 along with two other public intellectuals - journalist Aql al-Bahili and activist Sultan al-Ajmi - after they publicly mourned the death of human rights defender Abdullah al-Hamid, in what was believed to be implied criticism of the state.

Two days after his death, Dukhail tweeted a tribute to Hamid, calling him a man who was "devoted to his country".

"Dr Abdullah al-Hamid, the man who was devoted to his country and to values, morals and genuine patriotism, ascended to his Lord, but has not left the hearts of the faithful of the believers of the homeland, through the offering of advice without fear or glory and without personal interest. May God have mercy on you, Abu Bilal," the tweet read. 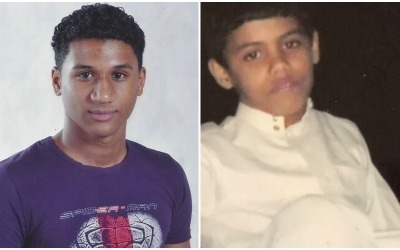 Hamid, a veteran activist, died on 23 April 2020 after suffering a stroke in detention while serving an 11-year sentence, sparking a wave of criticism from international campaigners.

He was accused of "spreading chaos, destabilising public order, attempting to impede development in the country and questioning the integrity of official clerics by accusing them of being tools for the royal family" over his work with the Saudi Civil and Political Rights Association, which highlights abuses in the kingdom.

ALQST welcomed Dukhail's release and called on Saudi authorities "to release all prisoners of conscience".

The Freedom Initiative, an independent human rights group that focuses on political prisoners in the Middle East and North Africa, also welcomed Dukhail's release, calling his imprisonment "a year of wrongful detention".

"We call on Saudi to release all wrongful detainees & ensure their right to freely exit the country," the group tweeted.

Saudi Arabia has been labelled one of the world's worst rights abusers by the Human Rights Measurement Initiative, as it continues to detain rights advocates and repress peaceful activism.

A number of Saudi royals have also been detained as part of a crackdown by Saudi Crown Prince Mohammed bin Salman, including Saudi Princess Basmah bint Saud, who advocated in the past for reforms including creating a constitutional monarchy. 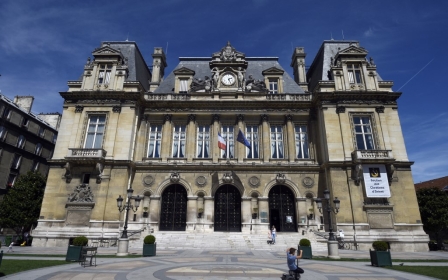 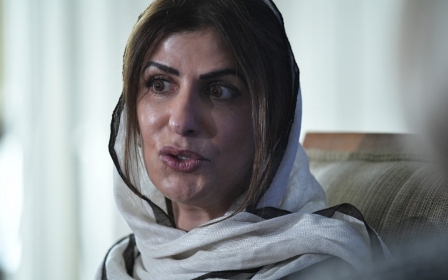 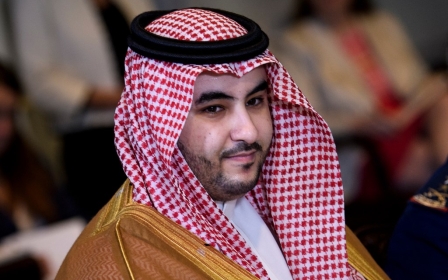