While previous reports indicated a thaw between Riyadh and Doha alone, Prince Faisal says UAE, Bahrain and Egypt would also be involved 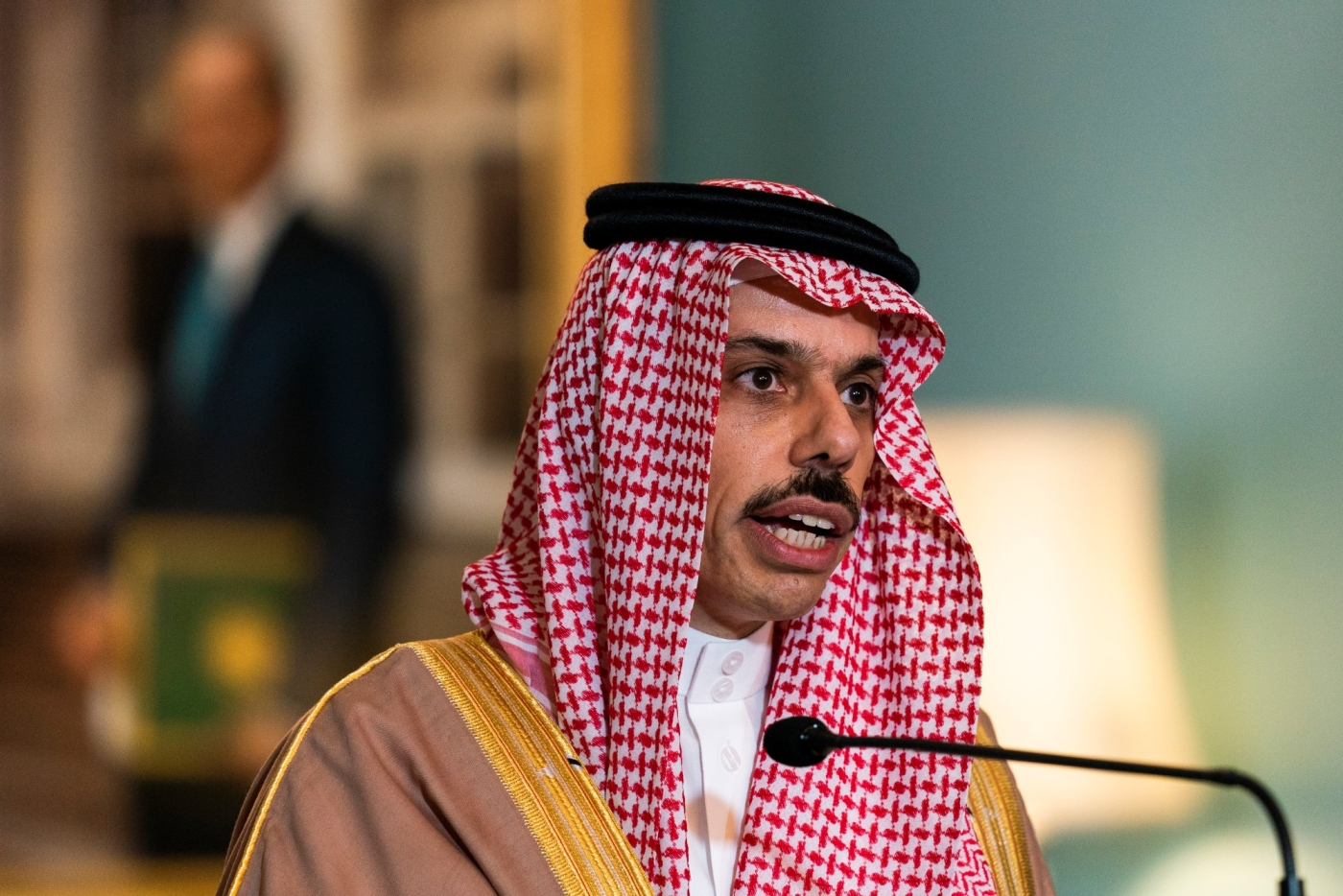 A resolution of the Gulf diplomatic crisis is in sight, with all nations involved "on board" and final agreement expected soon, Saudi Foreign Minister Prince Faisal bin Farhan told AFP on Saturday.

Until recently, the three-year blockade of Qatar had appeared intractable, but Prince Faisal said in an interview on the sidelines of a security conference in Bahrain that a breakthrough was imminent. 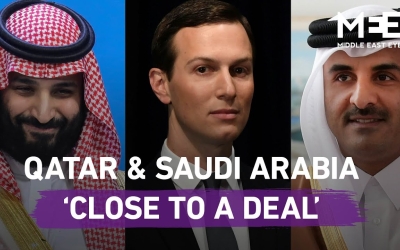 "We are in full coordination with our partners in this process and the prospects that we see are very positive towards a final agreement," he told AFP, adding that "the eventual resolution will involve all parties concerned".

"What we envision is a resolution that covers all aspects and is satisfactory to all parties involved," he said when asked whether the dispute was headed for a full settlement, adding that it would happen "soon".

Saudi Arabia led its allies the United Arab Emirates, Bahrain and Egypt to cut ties with Qatar in June 2017, saying it was too close to Iran and funding radical Islamist movements, charges the small Gulf country staunchly denies.

They subsequently forced out Qataris residing in their countries, closed their airspace to Qatari aircraft and sealed their borders and ports, separating some mixed-nationality families.

Analysts had said that any breakthrough would likely extend only to ties between Riyadh and Doha, excluding the UAE in particular, which has been the most vocal critic of Qatar since the crisis began.

Prince Faisal indicated however that a much broader thaw is being negotiated, although Abu Dhabi and Bahrain have yet to weigh in on the progress of efforts to resolve the crisis.

In the interview, Prince Faisal also set out the region's intentions on the prospects of a new US nuclear agreement with Iran, following President-elect Joe Biden's defeat of President Donald Trump in November.

He said that the Gulf states must be fully consulted if the process is revived, arguing that it was the only path towards a sustainable agreement.

As Riyadh looks ahead to building a relationship with the incoming US administration, the minister said he was confident Biden's campaign pledge to turn the kingdom into a "pariah" over its human rights failings was just election talk.

"I think electioneering brings out all kinds of comments, and I'll leave them at that," he said.

"The kingdom always remembers its friends," he said. "And of course we will continue to have, I'm sure, friendly contacts with President Trump." 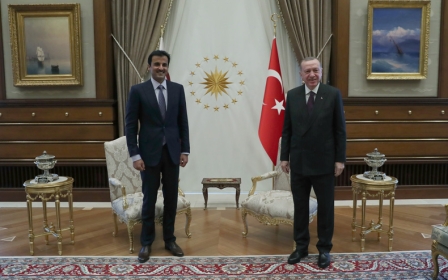 Economy
One month until ‘Brexit’: Is the UK looking to seal a Gulf free trade deal?