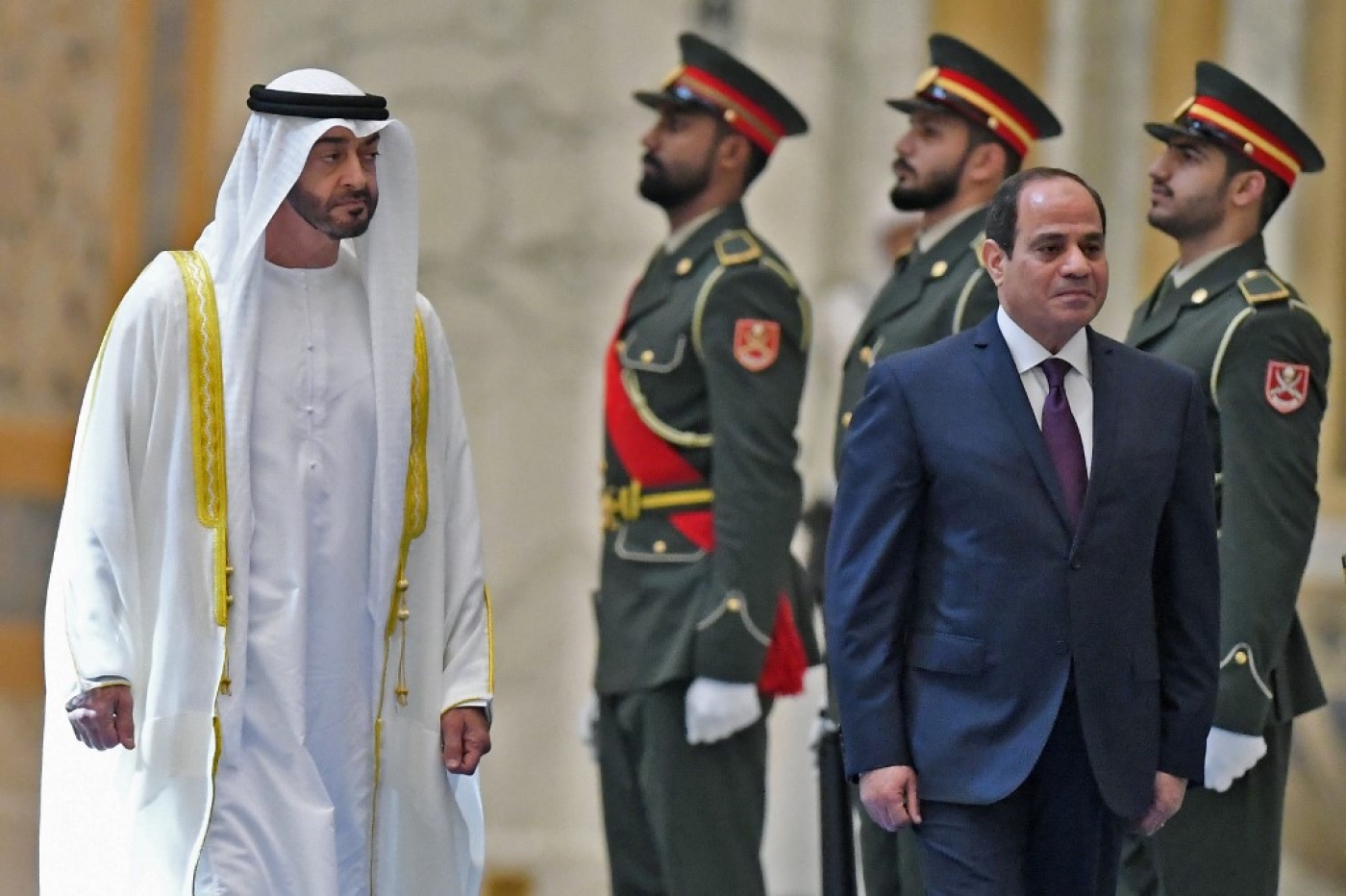 Well-informed sources have told the Khaleej Times that Cairo and Abu Dhabi "do not welcome" recent improvements in the relationship between Saudi Arabia and Qatar.

After the Egyptian presidency confirmed that President Abdel Fattah el-Sisi and Abu Dhabi Crown Prince Mohammed bin Zayed had discussed Saudi Arabia's reported steps towards reconciliation with Qatar, the sources said "it became clear that the United Arab Emirates and Cairo are not welcoming the Saudi-Qatari agreements", according to the news website, which specialises in monitoring Gulf Cooperation Council news.

"The UAE is seeking to disrupt the official declaration of reconciliation by stirring up a fake tension between Doha and Manama," the sources said.

They added that the recent Bahraini-Qatari tension was being driven by Abu Dhabi's desire to disrupt the move to announce these "understandings".

A spokesman for the Egyptian presidency, Bassam Radi, said in a telephone interview with a local TV channel in Egypt that Sisi had discussed the reconciliation with Qatar with Bin Zayed during the latter's current visit to Cairo.

A British government spokesperson for the Middle East and North Africa (MENA) has said that the UK welcomed positive developments in resolving the Gulf crisis and supported Kuwait's efforts to solve the issue, stressing that "London is very concerned about the continuing tensions in the Gulf region".

"London expresses its continuous and strong support for the mediation efforts led by Kuwait, which we hope will restore the unity of the Gulf, which is vital for the security and stability of the region," said Rosie Diaz, in an exclusive interview with Al Khaleej Online.

The official emphasised that the UK government had been communicating with Gulf partners about the crisis at the highest levels since 2017, indicating that Britain supported "Kuwait because it encourages our Gulf friends to negotiate and find a solution".

'Britain remains committed to the security of the region, its people and our friendships that become more important each day'

The diplomat continued: "We continue to communicate with our partners in the United States, the European Union and those who share the same opinion with us, to do everything in our power to support confidence-building measures through diplomacy and de-escalation."

Diaz added: "My country, Britain, has a historical relationship with the countries of the Gulf Cooperation Council. They are among our most important partners, and their security is our security. Britain remains committed to the security of the region, its people and our friendships that become more important each day.

"We continue to engage at all levels with our Gulf friends to encourage de-escalation."

The Gulf crisis erupted in June 2017, when Saudi Arabia, the UAE, Bahrain and Egypt imposed a blockade on Qatar, under the pretext that the latter supported terrorism, which Doha denied.

Qatar argued that the blockade was motivated by issues regarding its sovereignty.

Algeria: 20,000 people in prison without any legal basis

Algerian prisons have recorded a significant increase in the number of people detained temporarily without charge or legal basis.

A senior human rights official in Algeria estimated that their number exceeded 20,000 and constituted more than a third of the detainees in the country's prisons, according to the Algerian El Khabar newspaper. The former head of the Algerian National Consultative Commission for the Promotion and Protection of Human Rights, Farouk Ksentini, said that "about 40 percent of the prisoners are imprisoned under the orders of investigating judges, awaiting their trials, which often result in their acquittal after spending varying periods of time behind bars, ranging from weeks to months".

Ksentini added: "The number of these detainees has become in the thousands, as evidenced by the secrecy of the Ministry of Justice on the matter, and its constant refusal to reveal the true numbers of prisoners with orders requiring their temporary detention pending investigation."

Ksentini said that "what is happening is a dangerous matter, as a result of the transformation of temporary imprisonment into a culture that has taken root for the overwhelming majority of judges", and that "the situation has greatly worsened as a result of these illegal practices". 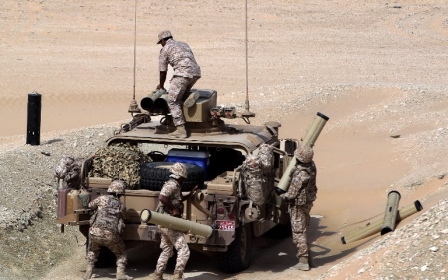 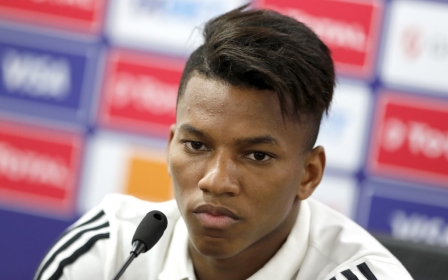