Badawi was sentenced in 2014 to 1,000 lashes and 10 years in prison on charges of 'insulting Islam' in a case that triggered international outrage 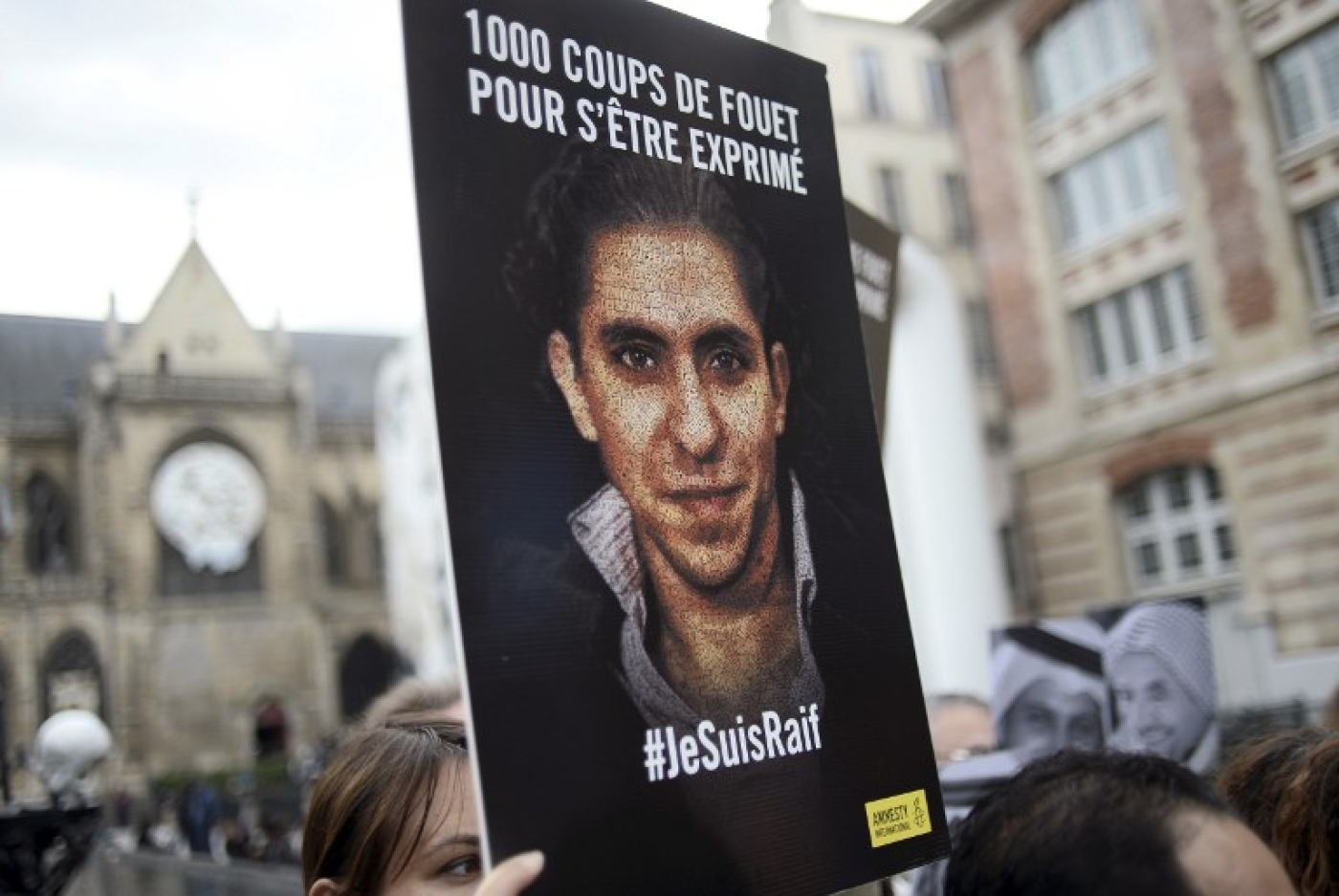 Even after his release, Badawi will still be facing a 10-year travel ban (AFP/File photo)
By
MEE staff

Saudi blogger Raif Badawi was released from prison on Friday, according to his family, after completing what rights groups described as an unjust jail term of 10 years.

After 10 years my father is free! pic.twitter.com/ZF2GePvHGu

Badawi was arrested in 2012 over a website he ran called "Free Saudi Liberals," which called for freedom of expression and encouraged a debate on human rights and religious issues in the Gulf Kingdom.

After his arrest, he was charged with insulting Islam online, among other things. He was sentenced in 2014 to 10 years in prison, a hefty fine, a travel ban, and 1,000 public lashes to be meted out over a period of 20 consecutive weeks.

He received his first 50 lashes in 2015, but the rest were suspended due to health concerns and international condemnation.

Amnesty said he completed his prison sentence on 1 March. Even after his release, Badawi will still be facing a 10-year travel ban and a fine of 1 million Saudi Arabian riyal ($267,000).

The release comes days after the US ambassador to the UN Human Rights Council issued a rare rebuke of Saudi Arabia, calling on the kingdom to review cases of "prisoners of conscience".

Riyadh responded by saying it was disappointed, in what it said was "the politicisation" of human rights issues. 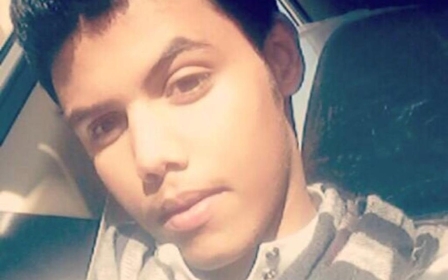