Saad al-Jabri says Canadian lawsuit against him is tainted by torture: Report 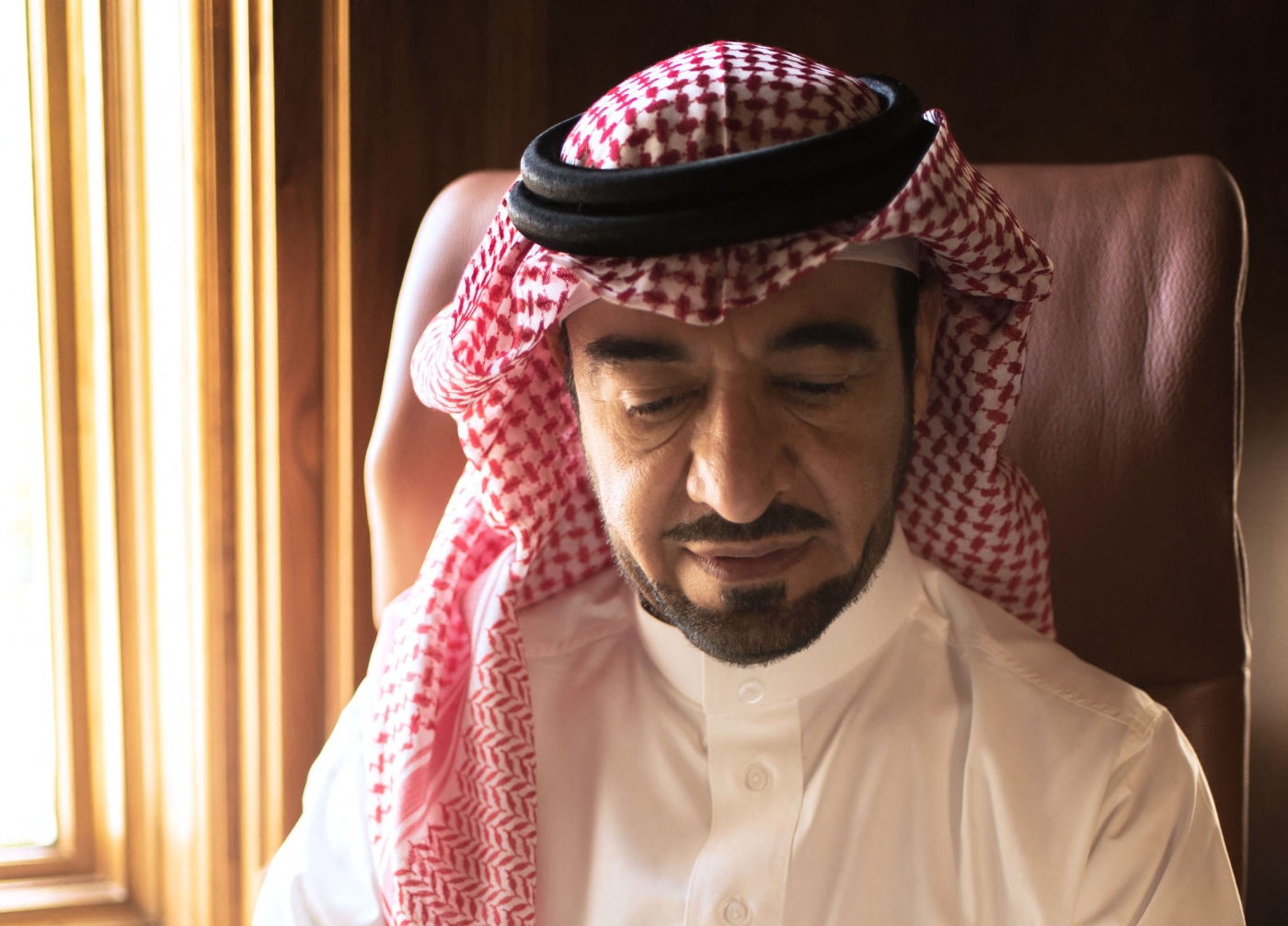 In 2020, Jabri filed a lawsuit against Saudi Crown Prince Mohammed bin Salman, alleging a 50-person team known as the "Tiger Squad" was sent to kill him in Canada (AFP)
By
MEE staff

Former Saudi spymaster Saad al-Jabri has asked a Canadian court to throw out a lawsuit accusing him of embezzling funds, claiming evidence used to support allegations was likely obtained through torture.

In a court filing earlier this month seen by The Globe and Mail, Jabri's lawyers asked the Ontario Superior Court to dismiss the lawsuit, saying that allowing evidence that was produced through torture was an abuse of the Canadian legal system.

"The plaintiffs have obtained information from the Kingdom of Saudi Arabia Public Prosecution office … that was obtained through grave human rights abuses, very likely including torture," the motion said. The court filing also includes an affidavit from Jabri's daughter, Hissah al-Muzaini, who says her husband, Salem al-Muzaini, was detained by Saudi authorities in 2017 and 2018, and also tortured. The affidavit says her husband was questioned about financial allegations against Jabri and about the companies that were allegedly used to commit fraud.

Muzaini was "coerced to sign false statements, including statements that relate directly to the allegations in the claim", the 5 July motion says, as reported by the Canadian newspaper.

In the affidavit, Muzaini describes several instances of her husband's torture, including Saudi security having "whipped him, hit him with iron bars, put him in stress positions, deprived him of food, electrocuted him, and humiliated him by making him crawl on the floor and bark like a dog".

The Saudi embasssy in Washington did not respond to Middle East Eye's request for comment by time of publication.

Jabri worked closely under former Crown Prince Mohammed bin Nayef, who in 2017 was ousted, placed under house arrest, and replaced by Mohammed bin Salman (MBS) as the country's crown prince. Jabri fled the country before the palace coup and landed in Canada in 2018, where he currently resides.

Since deposing his cousin bin Nayef, MBS has centralised power and targeted any and all perceived foes and potential opponents. He is reported to have arrested several members of the royal family, including Prince Faisal bin Abdullah al-Saud, a son of the late King Abdullah.

In January, 10 Saudi state-run companies filed a lawsuit in Canada against Jabri, claiming that he colluded with his former boss, bin Nayef, and received $1.2bn in misappropriated funds, with the former crown price allegedly transferring at least $55m to Jabri in illicit payments.

The filing came months after the former intelligence officer himself filed a lawsuit in the United States against MBS, alleging that a 50-person team known as the "Tiger Squad" was sent to kill him in Canada.

A source familiar with Jabri's situation previously told MEE that he had been targeted by MBS due to his loyalty to bin Nayef and his vast knowledge of the kingdom's powerful interior ministry.

In another affidavit, Jabri defended himself against the fraud allegations, saying he was paid a total of $385m between 2008 and 2017 for his work for the kingdom.

"I understand that this number is far in excess of what a senior Canadian civil servant might be paid," the affidavit says, according to the Globe and Mail.

"However, these payments must be viewed in the context of the practice of customary Royal patronage in the Saudi government, where the absolute monarch is also the head of state and public officials are generously rewarded for their service and loyalty, in amounts that significantly exceed the official public salaries."

Omar al-Jabri, 23, and Sarah al-Jabri, 21, were arrested in March 2020 and held incommunicado until January 2021, according to the New York-based rights group Human Rights Watch (HRW). Omar and Sarah were sentenced to nine and six years in prison respectively, the rights group said.

"The Saudi government is believed to be using the children as leverage to blackmail their father and force his return from Canada, where he currently resides in fear of possible retribution for his previous support for a rival of Saudi Crown Prince Mohammad Bin [Salman]," a bipartisan group of senators said in a letter to US President Joe Biden sent on Wednesday.

"The prolonged prosecution of Dr. Aljabri and his family members has now evolved to risk the exposure of classified U.S. counter-terrorism projects." 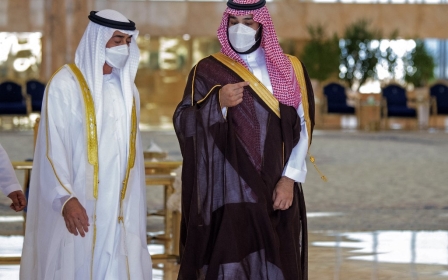 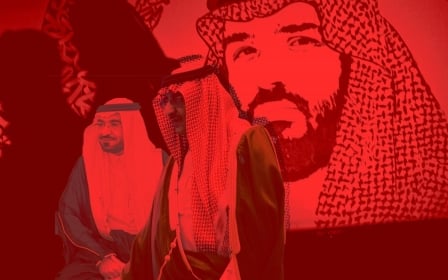