Thirty-four year sentencing of Saudi Arabian student and mother of two young children is an 'escalation' of repression in the kingdom, rights groups say 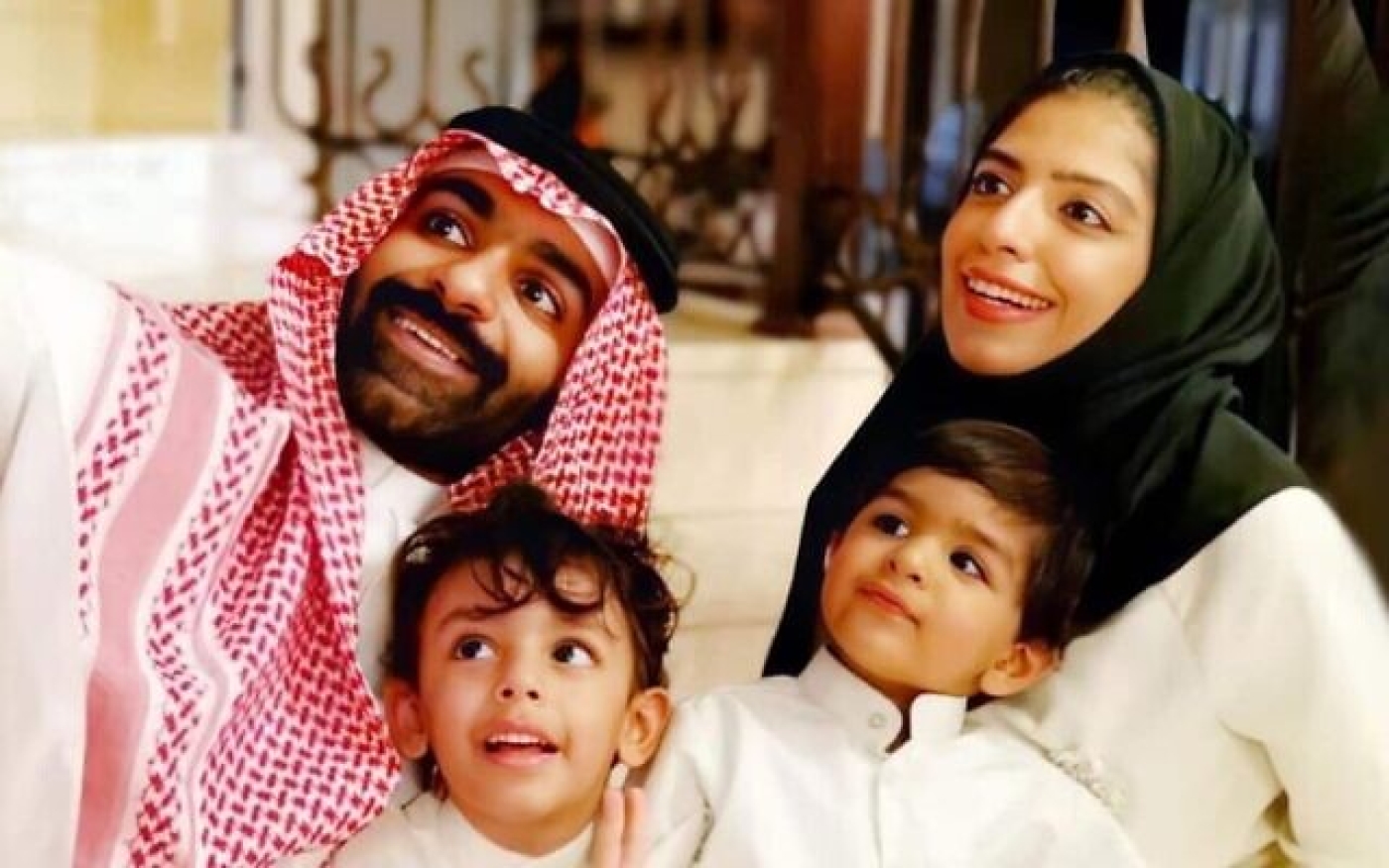 An alliance of more than 30 rights groups have called on the international community to pressure Saudi Arabia to release imprisoned national Salma al-Shehab, who was sentenced to 34 years in prison over a series of tweets criticising the kingdom.

In a statement signed by ALQST, PEN International and Amnesty International, among others, the organisations said the kingdom must "immediately and unconditionally" released Shehab, whose sentence is the longest ever handed down to a Saudi Arabian women's rights defender.

Salma al-Shehab, a PhD student from Leeds, was on holiday in Saudi Arabia in January 2021 and had planned to return to the United Kingdom when she was detained, according to the Freedom Initiative, a Washington DC-based human rights organisation.

Initially sentenced to six years in prison over her tweets calling for rights in the kingdom, an appeal by Saudi Arabia's Specialised Criminal Court saw the sentence increased to 34 years, along with a 34-year travel ban.

"We strongly condemn the arbitrary arrest and unlawful sentencing of al-Shehab, which marks a further escalation in the crackdown on free speech in Saudi Arabia," wrote the rights groups.

"In contrast to the authorities' rhetoric on human rights, including women's rights and legal reforms, the real drivers of reform - the activists calling for basic rights - continue to be ruthlessly targeted and silenced, with repressive laws being used to criminalise their peaceful expression and activism."

They also noted that her sentencing came in the wake of a high-profile visit by US President Joe Biden to Saudi Arabia, as well as French President Emmanuel Macron's hosting of Saudi Crown Prince Mohammed bin Salman (MBS) in Paris.

"Such high-level meetings, without firm preconditions being set, have only emboldened the kingdom's leadership to commit further abuses, as many of us warned before Biden's trip," they added.

Since taking de-facto control of the kingdom in 2017, MBS has overseen a widespread crackdown on dissent, even as he pushed a number of nominally liberalising reforms.

Hundreds have been executed, with 120 executions carried out so far in 2022 alone. In March, the kingdom executed 81 men in its largest single mass execution in decades. 'Please help me': US mother and daughter trapped in Saudi Arabia after husband refuses to let them leave
Read More »

Observers say the ruling in Shehab's case is a marked escalation in the crown prince's crackdown and reflects a worsening situation for women's rights, despite headline-grabbing reforms in recent years.

"This is irrational, heartbreaking, and disastrous for the hundreds of women detained or to be detained in similar charges of supporting rights or freedom," tweeted Hala Dosari, a Saudi Arabian activist and scholar, following the sentencing.

"This is also reflective of an increased regime insecurity, both domestically and abroad."

Shehab, who has sons aged four and six, said during a 2014 interview she gave at the Riyadh International Book Fair that young people should consider how they could best serve their country with their studies.

More recently, she was supportive on social media of women's rights activist Loujain al-Hathloul, who was released from prison in February 2021, shortly after Shehab was detained. 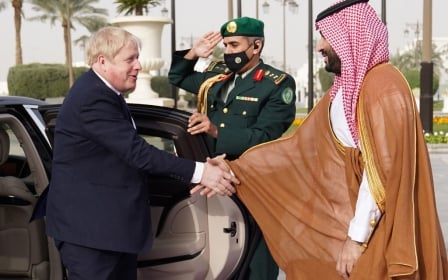 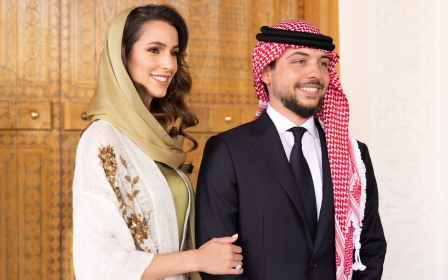