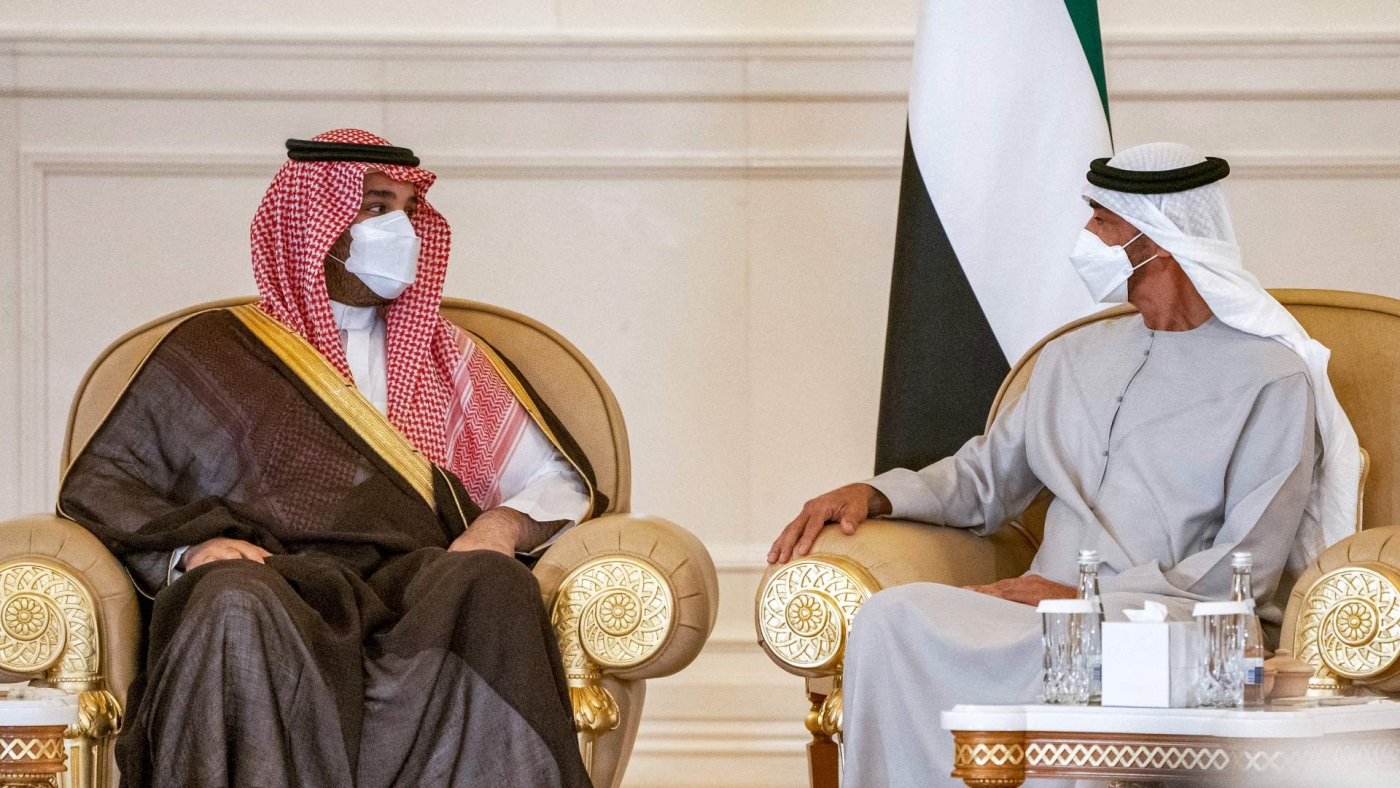 Two progressive US lawmakers have introduced legislation that would seek to block or slow down any new defence agreements with Saudi Arabia and the United Arab Emirates.

The amendments would require any new defence pact to be approved by a congressional vote - a situation that would likely lead to a massive debate in Congress. 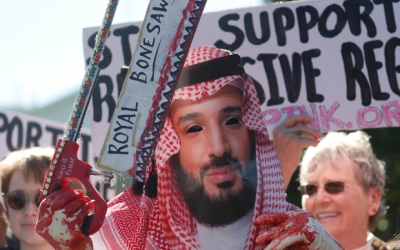 The total of three amendments put forward would require that any written US commitment to provide military security guarantees be considered a treaty; mandate congressional approval before any American funds are used for such an agreement; and require Congress to report on the potential downsides of increased air defence coordination between the US, Israel, Saudi Arabia, and the UAE.

The amendments come after reports surfaced earlier this year that Riyadh and Abu Dhabi were seeking a formal security agreement with the US to counter Iran.

Last month, Axios reported that Biden administration officials were in discussions with their Emirati counterparts over what such a security arrangement would look like.

The report said that the Biden administration had already sent a draft agreement to the UAE, which includes a defence and security component but also covers economic, trade, science and technology issues.

Establishing a new treaty with the US would require support from two-thirds of the Senate, which would be a difficult task with the 100-person legislative body split evenly between the two major American political parties.

On Thursday, sources told Reuters that the US and Israel are seeking to lay the groundwork for a security alliance with Arab states that would connect air defence systems using Israeli technology to combat Iranian drone and missile attacks in the Middle East.

The proposed amendments are the latest attempts by lawmakers to call for a reevaluation of US-Gulf ties that would favour Washington, not the other way around.

For months, Congress has been calling for a recalibration of the US relationship with countries in the Gulf, most recently in the wake of the Russian invasion of Ukraine and the spike in global oil prices.

In April, more than two dozen members of Congress called on Biden to undertake a thorough review of its relationship with Saudi Arabia.

"The United States can continue our status-quo of seemingly unconditional support for an autocratic partner, or we can stand for human rights and rebalance our relationship to reflect our values and interests," the lawmakers wrote in a letter.

Then, on Wednesday, a group of six House Democrats made a similar call, urging the White House to prioritise getting Saudi Arabia to boost oil production, and "ending the kingdom's arbitrary detention of human rights defenders, as well as other human rights abuses". 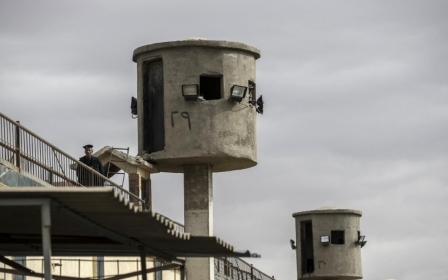 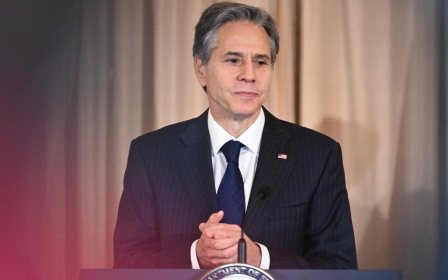 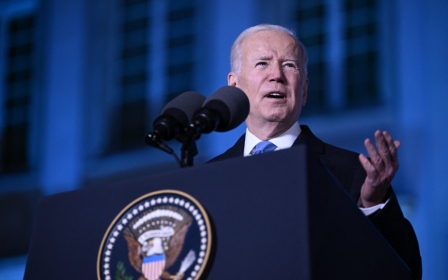 US-Israel relations
US to hold summit with India, Israel and UAE during Biden's regional tour