Secretive $20m deal between Vice Media and Saudi Arabia has angered staff, who point to the Yemen war and Khashoggi killing as reasons for concern 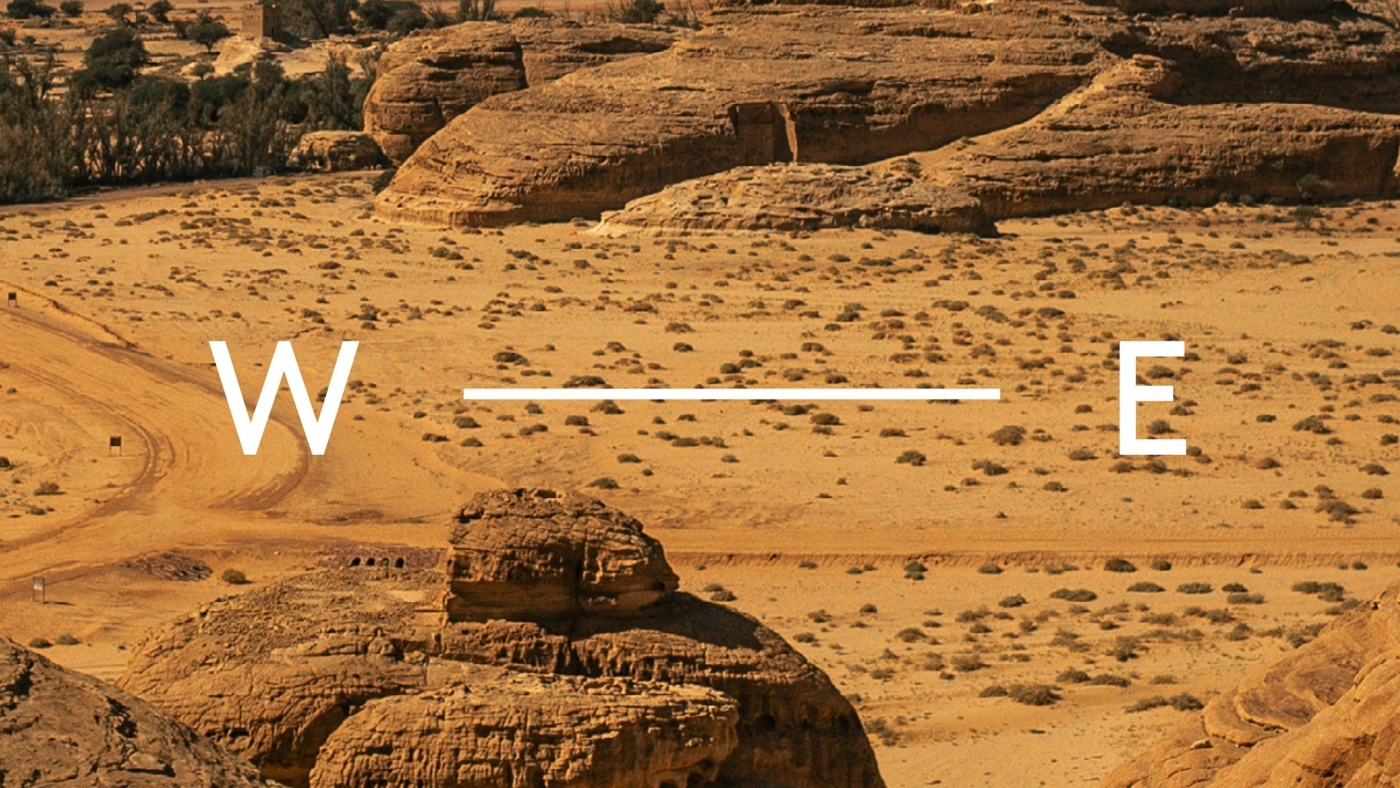 The Azimuth music festival was held in the desert of al-Ula, Saudi Arabia (Facebook)
By
Andrei Popoviciu

Journalists at Vice have been left dismayed by revelations that the media company secretly organised a music festival in Saudi Arabia, despite its promises to not work with the Saudi government due to human rights concerns, saying the reports were "difficult reading".

The Azimuth music festival, whose costs were subsidised by a branch of the Saudi government, was estimated to have earned Vice a whopping $20m.

The highly lucrative deal, which was first reported by the Guardian on Tuesday, came as a surprise to many of its employees, as the company announced in 2018 that it paused all its operations in Saudi Arabia following the murder of Saudi journalist Jamal Khashoggi.

Middle East Eye has spoken to multiple Vice employees under the condition of anonymity. They were all highly disappointed to learn about the deal, which had been kept secret from them, and condemned Vice's involvement in the festival.

“I’m really disappointed that Vice is involved in trying to whitewash Saudi’s global image and its rebranding, especially given what happened to a prominent Washington Post journalist,” one employee told MEE.

The event took place in the desert around the city of al-Ula in March 2020, just as Covid-19 began to take hold. It promised to merge East and West with a mixture of music, food and culture.

According to the festival's Facebook page, "The Azimuth is an angular distance between a reference direction on the horizon and a line from an observer to a point of interest and it’s measured in degrees."

Despite featuring international artists such as Tinie Tempah and Jean-Michel Jarre, Vice's involvement slipped under the public radar by making sure that its logo or name didn’t appear on any of the marketing materials for the festival.

“It’s not just whitewashing,” said one of the employees. “It seems like Vice is making serious money from this, which shows how little they care about where their money comes from.”

The festival included high-end gastronomical experiences, with several Michelin-starred chefs being flown in to cook for the event.

Contractors who organised the festival through Vice’s creative marketing agency had to sign non-disclosure agreements, according to the Guardian.

Vice began investing in the Gulf in 2017 when it opened a regional office in Dubai, through which it has worked with the Saudi Ministry of Culture. Warming relations went even further last spring, when Vice announced it opened an office in Riyadh, where it will collaborate with the Saudi Research and Marketing Group, a media business close to the government.

“The details of this story make incredibly difficult reading for the journalists at Vice who work diligently to report on all aspects of the regime in Saudi Arabia, including its brutal bombing campaign in Yemen, which created one of the world’s worst humanitarian crises,” said another employee.

Vice journalists that MEE spoke with did not want the news to reflect badly on Vice’s editorial independence and have vouched to reject any censorship of their work. However some saw it as potentially the beginning of a worrying trend. “I hope as their relationship grows closer, which we’re kept in the dark about, we’ll continue to be able to tell our stories freely,” said one.

Middle East Eye has reached out to Vice Media for comment, but received no response by the time of publication.

In recent years, Saudi Arabia has attempted to project a more open society, holding sports and music events with some of the biggest names in the business. It has also brought in various liberalising laws, such as giving women more freedoms, with much fanfare - while imprisoning many activists who first called for such reforms.

Rights groups have routinely pointed to human rights abuses and the war in Yemen, where a Saudi-led bombing campaign has contributed to a death toll of over 300,000, as reasons to shun Riyadh's attempts at remarketing itself as a free and safe country.

Last year, Vice was accused by Code Pink, a female-led, grassroots activist group, of bias in its reporting on the Yemen war. The group said that one of its Yemen documentaries failed to report in a balanced way on the Saudi-led blockade of the country, with more than 2,800 people signing a petition condemning the report.