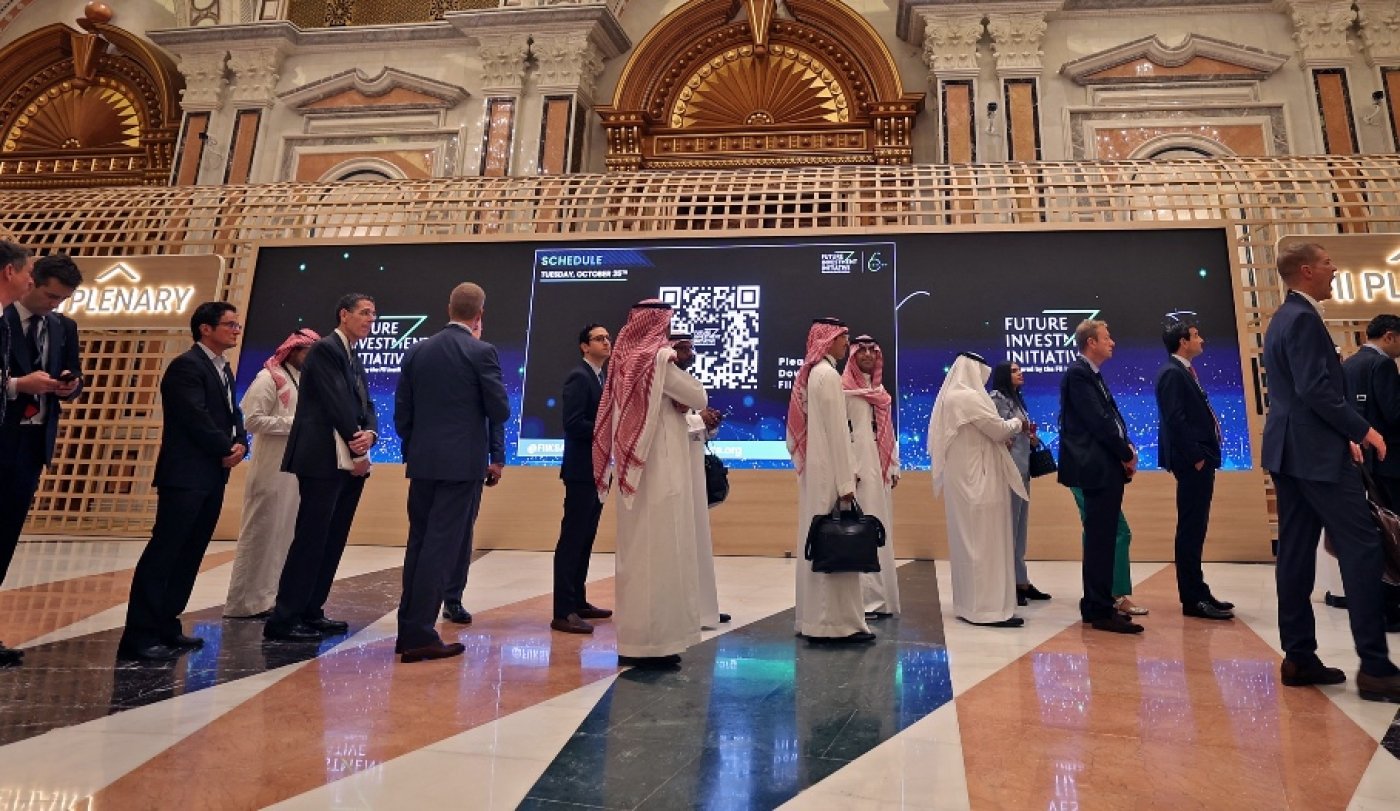 Attendees arrive for the annual Future Investment Initiative conference in the Saudi capital Riyadh, on 25 October 2022 (AFP)
By
MEE staff

Saudi Arabia's sovereign wealth fund has secured a $17 bn loan from a group of 25 banks, a sign of the continued appetite among international financiers to invest in the oil-rich kingdom’s economy.

The Public Investment Fund (PIF) is at the centre of Saudi Arabia’s efforts to remake the kingdom’s economy and diversify away from petrodollars.

The cash injection will be provided by financial institutions from the US, Europe and Asia, according to a statement provided by the PIF. The funds will be used to help repay a $11bn loan the PIF took out in 2018.

“It is a significant achievement for PIF,” Fahad al-Saif, the PIF's head of global capital finance division said, “raising a record-sized term facility in the longest tenor ever for a loan of its size”.

Saif said the PIF would continue to explore a “variety of debt funding sources” to achieve its strategic objectives.

The PIF is chaired by Crown Prince Mohammed bin Salman, the kingdom’s 37-year-old de facto ruler, and has pledged to invest $40bn annually in Saudi Arabia’s economy to help wean the country off its reliance on petrodollars. 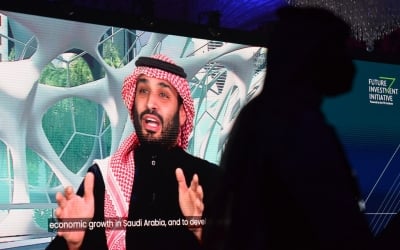 Sovereign wealth funds are common in the energy-rich Gulf region as a tool for investment. They have been used by oil-producing countries such as Norway to channel proceeds from natural resources into other sectors of the economy.

Saudi Arabia is enjoying an economic boom on the back of rising energy prices, and an opening up to global investors. The kingdom is on track to be the fastest-growing economy among the G-20 this year.

Despite oil prices hovering around $100 a barrel, Saudi Arabia has held back on spending its cash. The government says it will hold its oil windfall in a current account and wait until the end of the year to allocate funds.

In a twist for a sovereign fund, the PIF has turned to other measures, such as taking on debt, to finance initiatives like the Red Sea Project, the $500bn Neom mega-city, and recently a new airport in Riyadh.

The $17bn injection takes the PIF further into uncharted territory - it is the second-biggest corporate loan globally this year - and also demonstrates the financial world’s voracious appetite to invest in a country that is the world’s largest exporter of crude oil.

American executives, including JPMorgan Chase’s chief executive,  Jamie Dimon, and David Solomon, head of Goldman Sachs Group, flocked to the kingdom’s economic conference dubbed Davos in the Desert in October, brushing off the Biden administration's criticism of Riyadh for its support of the Opec+ oil cut. 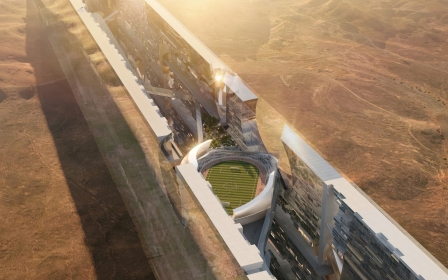 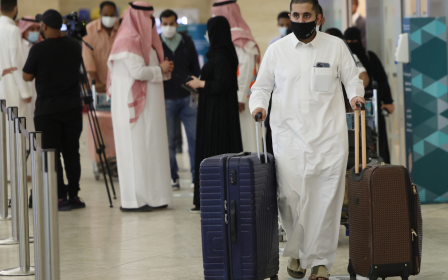 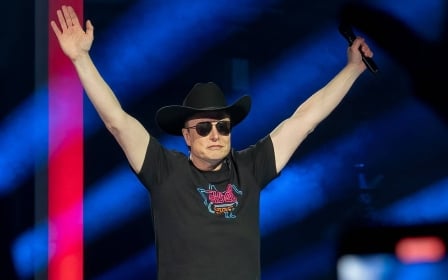