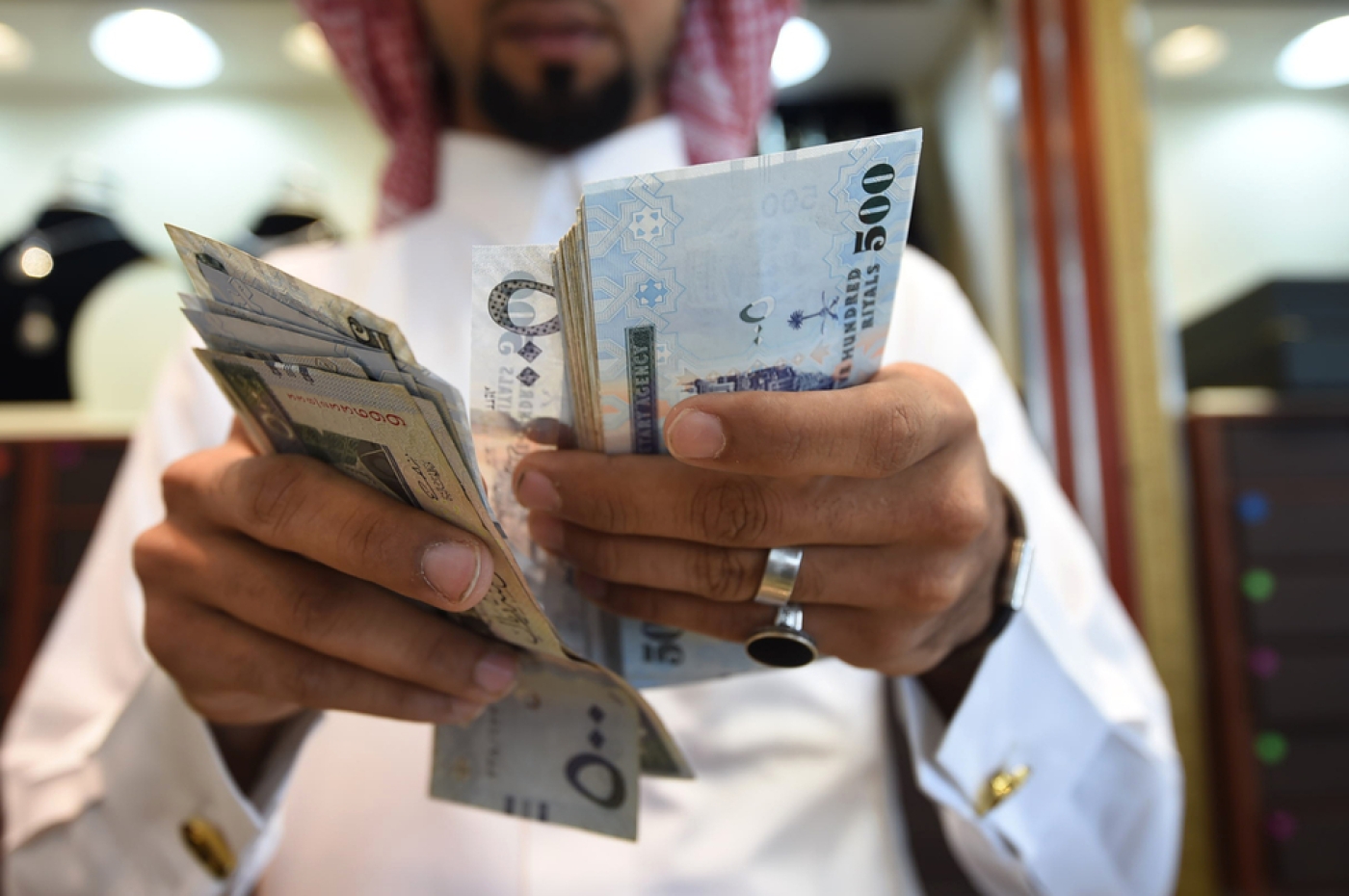 A labour court in Saudi Arabia on Tuesday said they it would issue an arrest warrant for the owner of building firm United Seemac if he does not pay staff owed wages for up to two years work, workers told MEE.

United Seemac’s 500-plus workforce have been battling for months to be paid by company owner Mohammed Owaideh, who owes his staff SAR 3.5m ($932,000) in wages.

The foreign workers, who largely come from Pakistan, India, Yemen, the Philippines, and Indonesia, have publicly protested at not being paid for between seven and 21 months, despite public demonstrations and strikes being banned in Saudi Arabia.

In the Riyadh labour court on Tuesday the workforce was represented by a group of 27 staff from Pakistan, Yemen, and India, who heard the judge demand the absent Owaideh pay up.

“They [the court] told us if the company doesn’t pay us in one month they will issue an arrest warrant for Mohammed Owaideh,” Pakistani Muhammed Rizwan told MEE.

Foreign workers in Saudi Arabia send most of their earnings to families in their home country, who rely on the remittances to get by. But after not being paid for up to nearly two years, United Seemac staff not only don’t send money home, they can’t afford to eat themselves.

They are among tens of thousands of foreign workers in Saudi Arabia who have suffered the consequences of a financial crisis caused by low oil prices that has seen the kingdom’s construction industry collapse.

Much of the crisis has centred on the Saudi government not paying contractors for public work.

Building giant the Bin Ladin Group has been among the hardest hit and they have laid off an estimated 70,000 foreign staff. However, it was announced on Monday that vast majority of their staff have now been paid their dues after the government transferred around $1 billion to the company in September.

The kingdom’s other construction giant, the Lebanese owned Saudi Oger, has also had to lay off thousands of staff and rumours have grown that the company is on the verge of bankruptcy. It is not known whether Saudi Oger received payments similar to Bin Ladin, but both companies have been in the public spotlight over their money troubles.

Smaller companies including United Seemac have largely avoided the limelight, but they too have complained that they cannot pay wages because of the government not paying up.

United Seemac owner Owaideh and general manager Abu Mohammed did not answer their phones on Tuesday. However, in the past Abu Mohammed has told MEE their financial crisis is the result of government not paying them for completed public work.

In the absence of public pressure faced by larger companies, United Seemac bosses have repeatedly made unfulfilled promises about paying staff. Abu Mohammed's last pledge, made after meeting with embassies of his staff, passed on 27 September with no money being paid to workers.

The workforce has become increasingly desperate as they have run out of money to pay for food or water, while living in squalid company accommodation, and as a result last week they staged a sit in at the company’s headquarters in Riyadh.

Scores of staff broke into the offices in Riyadh on Sunday and have refused to leave in the 10 days since. General Manager Abu Mohammed offered them each the equivalent of $1 to leave, but they refused and, according to Rizwan, they will continue their sit-in until they receive what is owed to them.

Rizwan said that while the workers are happy with the court’s threat to arrest Owaideh, they do not hold out much hope they will be paid before they are due back in court next month.

“We will wait and see if they give us money,” he said. “They have broken promises too many times. We expect we will have to go back to the court in one month.”