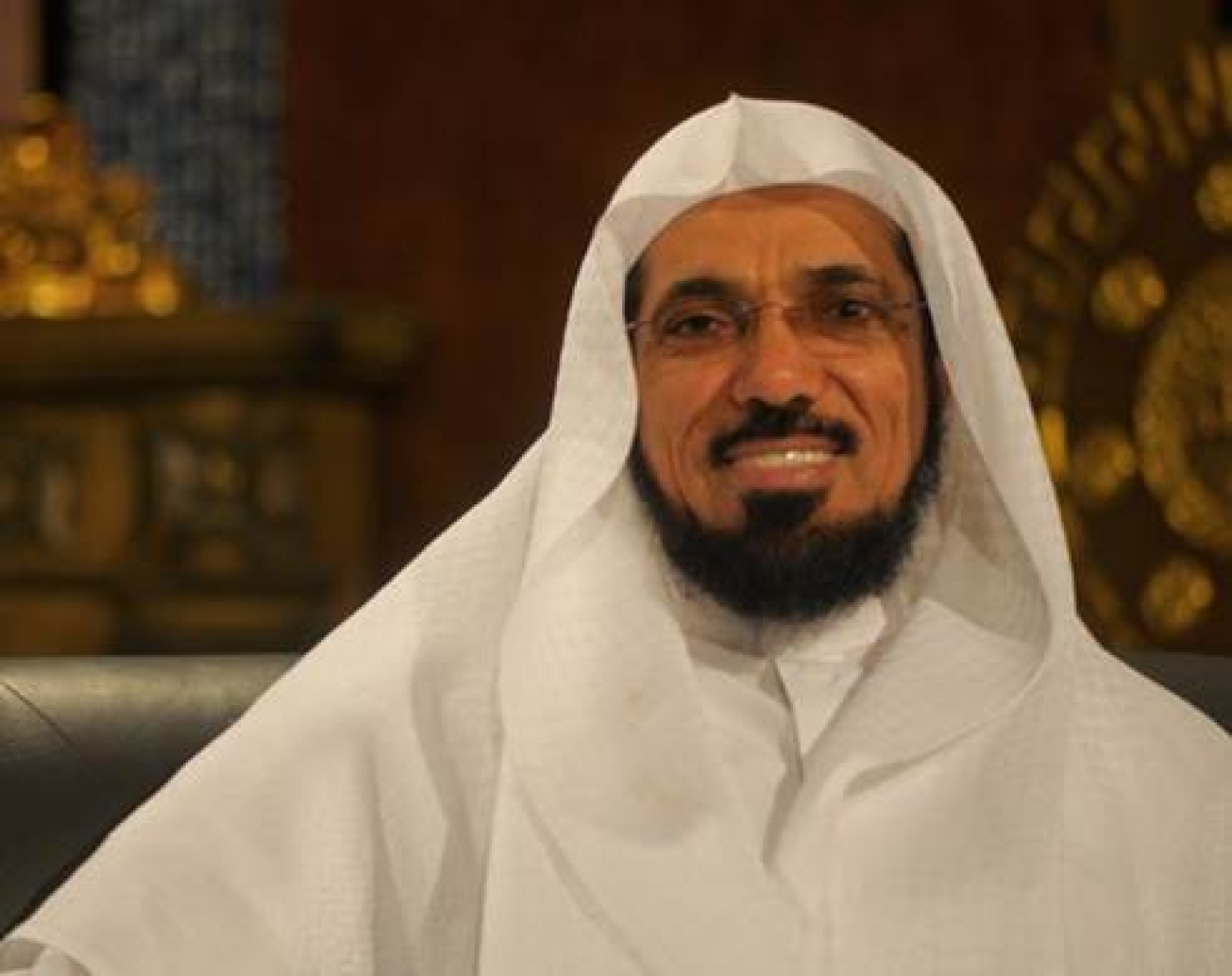 After spending three years detained in solitary confinement, the trial of popular cleric Salman al-Odah is set to resume in secret in Saudi Arabia, his son said on Thursday.

In a tweet posted on Thursday evening, coinciding with the three-year anniversary of the cleric's arrest, Abdullah, Odah's son, said that he had learned his father's trial would resume on 18 October. He added that it would be "a secret judicial process in which no international parties or independent bodies are allowed".

Odah, 63, an internationally renowned Sunni scholar and cleric known for his progressive views, had first been detained in September 2017, shortly after tweeting a prayer for reconciliation between Saudi Arabia and its former regional ally Qatar, three months after Riyadh launched a blockade against the emirate.

His detention had been part of a wave of arrests targeting critics and opponents of Saudi Crown Prince Mohammed Bin Salman. After being held for a year without charges, in September 2018 Odah appeared at a closed hearing of the Special Criminal Court, a tribunal set up by the interior ministry to try terrorism cases. Odah was then accused by the special prosecutor of 37 charges of terrorism.

The charges against him included exposing "injustices towards prisoners" and of "expressing cynicism and sarcasm about the government’s achievements".

Odah's Twitter account, which has 13 million followers, had been silent since his arrest, but it published a series of tweets on Thursday highlighting his long detention.

"As of today, Dr Salman al-Odah has completed three years in solitary confinement, after suffering for a long time, being harmed and put under pressure… so do not forget him from your prayers," read one of the tweets.

Another tweet featured clips and testimonies about Odah and his work as a scholar and commentator:

Saudi authorities had previously accused Odah of being part of a "scheme to destabilise the country". He potentially faces the death penalty.

Amnesty International has repeatedly called on Saudi Arabia's King Salman to release the cleric. "Peaceful expression should not be met with solitary confinement and death sentence," the rights group said in December.

Odah's arrest in 2017 coincided with the detention of a number of other prominent scholars, such as Safar al-Hawali, Awad al-Qarni and Ali al-Omari. Many others, including human rights activists and women's right campaigners, had also been swept up.

In May 2019, sources told MEE that the Saudi authorities were determined to execute Odah, Qarni and Omari.

Meanwhile, a number of overseas Saudi citizens have also complained of threats by the state in order to intimidate or silence them.

The most infamous case of Saudi aggression was the murder of MEE and Washington Post journalist Jamal Khashoggi in the Saudi consulate in Istanbul in October 2018.

Saad al-Jabri, a former intelligence officer exiled in Canada, also claimed in a recent lawsuit that a Saudi hit team had been sent after him weeks after members of the same squad had murdered Khashoggi.