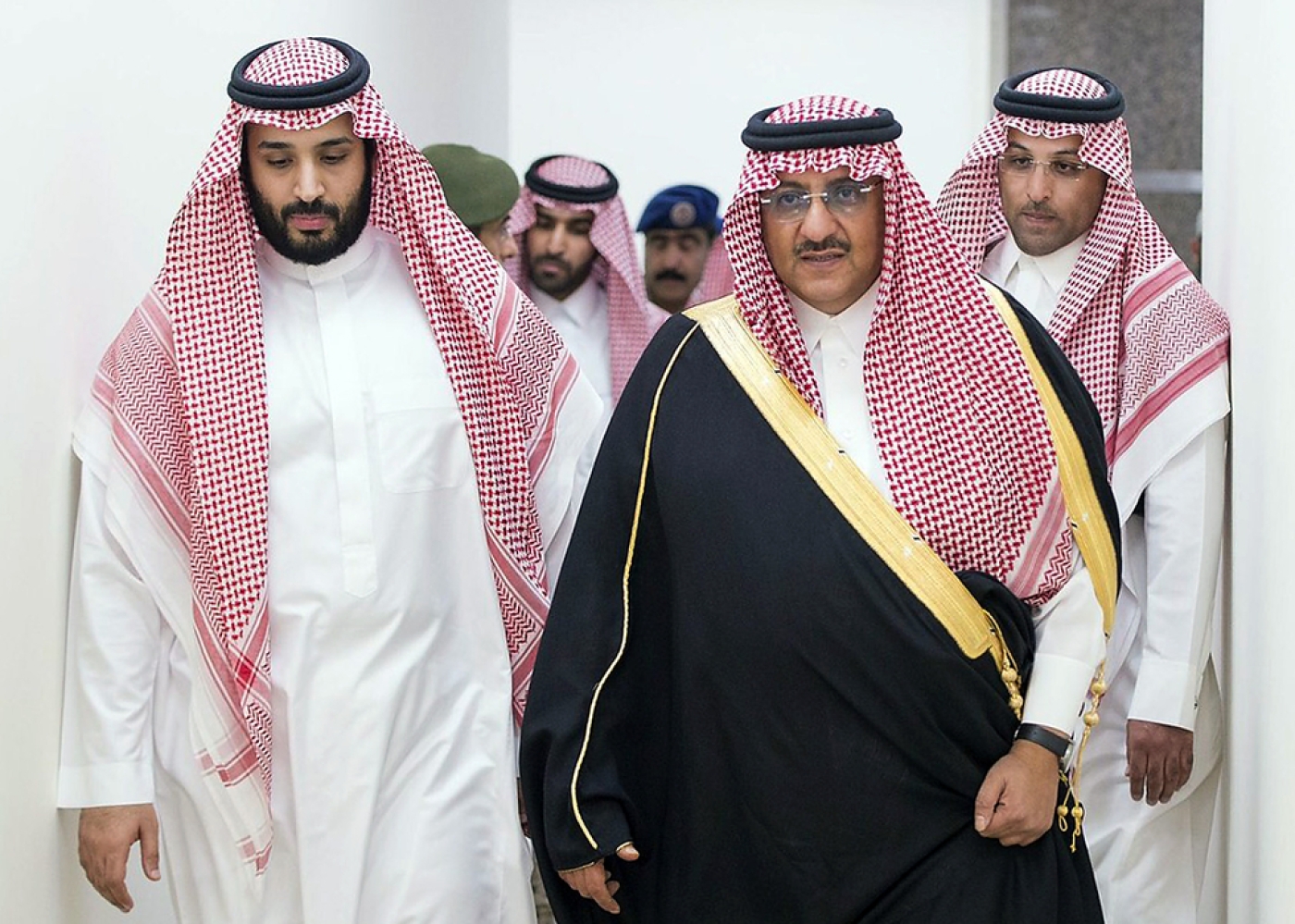 Saudi Arabia executed another 46 men, including Shia activists and al-Qaeda militants (AFP)
By
MEE and agencies

The US warned Saudi Arabia, which has a Sunni Muslim majority, that its execution on Saturday of a prominent Shia cleric behind anti-government protests "risks exacerbating sectarian tensions".

The executions sparked angry condemnation from Iran and Shia areas in Iraq, while the EU similarly expressed concern about possible "dangerous consequences" in a region already fraught with sectarian tensions.

Some of the executed were beheaded, while others were shot by firing squad.

"The United States also urges the government of Saudi Arabia to permit peaceful expression of dissent and to work together with all community leaders to defuse tensions in the wake of these executions," Kirby said in a statement.

"We are particularly concerned that the execution of prominent Shiite cleric and political activist Nimr al-Nimr risks exacerbating sectarian tensions at a time when they urgently need to be reduced.

"In this context, we reiterate the need for leaders throughout the region to redouble efforts aimed at de-escalating regional tensions."

"The Iranian regime is the last regime in the world that could accuse others of supporting terrorism, considering that (Iran) is a state that sponsors terror, and is condemned by the United Nations and many countries," said a foreign ministry spokesman in a statement on the official SPA news agency.

"Iran's regime has no shame as it rants on human rights matters, even after it executed hundreds of Iranians last year without a clear legal basis," said the statement. 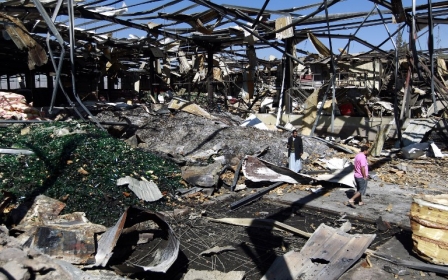