Loujain al-Hathloul, a leading Saudi women's activist detained since May, has been nominated for global honour 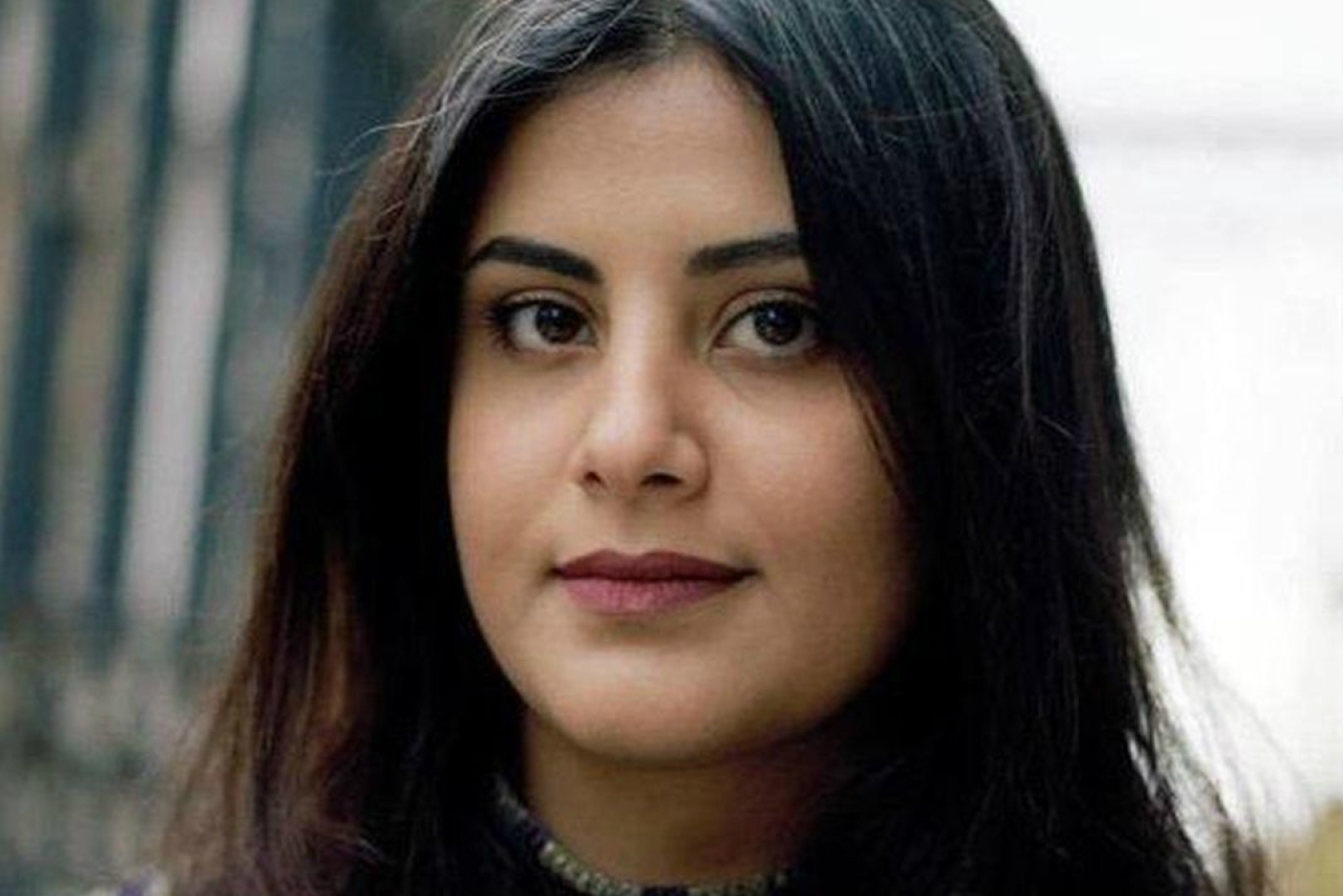 Loujain al-Hathloul has been detained since May in Saudi Arabia (Facebook)
By
Jillian Kestler-D'Amours
in
Montreal, Canada

A Canadian parliament member has put Loujain al-Hathloul's name in the running for this year's Nobel Peace Prize, a move that was welcomed by supporters and friends of the detained Saudi human rights activist.

Helene Laverdiere, of Canada’s left-leaning New Democratic Party, announced on Tuesday that she had nominated Hathloul for the prestigious award.

"Loujain’s courage to continue working for Saudi women’s equality even as she undergoes extreme and unjust punishment, is more than worthy of the Nobel Peace Prize," Laverdiere said in a statement.

"The torture she and the other women detainees have endured is unconscionable, illegal, and the world must continue to demand their immediate release."

The news was welcomed by members of Friends of Loujain, a group of Hathloul's friends in Vancouver, on Canada's west coast, who have campaigned for the activist and other Saudi rights defenders to be released from prison.

Hathloul, who attended the University of British Columbia (UBC), has been imprisoned in Saudi Arabia since May amid a sweeping government crackdown on human rights activists. She has also been subjected to torture and other inhumane treatment while in detention, rights groups and her family have said.

"We were very excited," said Narissa Diwan, a member of Friends of Loujain who met Hathloul at UBC in 2011, about her nomination for the Nobel Peace Prize.

“We think it was a great idea. We definitely feel like she deserves to be nominated for a Nobel Peace Prize and we’re hoping that traction can help her and the other detainees get out of prison," Diwan told Middle East Eye in a telephone interview from Vancouver on Tuesday afternoon.

'Targeted for her peaceful work'

Nominations must be received by 1 February annually. A short list of nominees is released by March and the Nobel Prize recipients are announced in October.

Hathloul is among at least 12 Saudi human rights defenders who were detained in May 2018, shortly after the Gulf kingdom lifted its ban on women driving, a right that many of the activists, including Hathloul, spent years campaigning for.

In fact, Hathloul had been detained several times in relation to her efforts to force the Saudi government to lift the driving ban, including in 2014 after she attempted to drive to the United Arab Emirates in defiance of the law.

Hathloul was “targeted for her peaceful work and for speaking up for women’s rights, which are consistently undermined in Saudi Arabia”, said Amnesty International’s Samah Hadid in a statement after her arrest in May.

“It is absolutely outrageous that so many brave human rights defenders in Saudi Arabia are still being held without charge – apparently for simply speaking out against injustice,” Hadid added in August, on the 100-day mark of the activist's detention.

Saudi Arabia has also been accused of using torture and other inhumane treatment against Hathloul and at least seven other women who are currently detained in the kingdom.

In a report published earlier this week, a UK-based panel found that eight female activists were treated in a “cruel, inhumane and degrading” way. The Detention Review Panel also said that “Saudi authorities at the highest levels could be responsible for the crime of torture”.

In November, Amnesty International reported that several Saudi rights activists had been subjected to torture and sexual harassment at Dhahban prison in Jeddah.

The rights group said the activists, some of whom are women, were tortured by electrocution and flogging, which left "some unable to walk or stand properly".

“These shocking reports of torture, sexual harassment and other forms of ill-treatment, if verified, expose further outrageous human rights violations by the Saudi authorities,” Amnesty’s Lynn Maalouf said at the time.

While it did not name the activists subjected to torture, Amnesty said Hathloul was among the detainees at Dhahban prison. Iman al-Nafjan, Aziza al-Yousef, Samar Badawi, Nassima al-Sada, Mohammad al-Rabe'a and Dr Ibrahim al-Modeimigh were also held there, it said.

In the past, the Saudi authorities have denied reports that the activists have been tortured.

However, that claim has been disputed by human rights groups and family members of the detainees, who have accused Saudi leaders, including the country’s powerful crown prince, Mohammed bin Salman, of leading a crackdown on opposition voices.

Last week, Hathloul's brother, Walid, recounted the torture his sister told their parents she has endured while in detention. She told them she had been taken from Dhahban prison to a place "known as the 'hotel'", Walid wrote in an opinion piece for CNN, where she was subjected to various forms of abuse.

"She described it as a 'palace of terror' that is 10 minutes away from the prison. She said she was taken blindfolded and thrown into the trunk of a car on the way to this secret place. The torture sessions, she said, normally occur in the basement of this palace," he wrote.

"When I think about what goes on in that basement, I feel sick. My own baby sister said she is being whipped, beaten, electrocuted and harassed on a frequent basis. She said that sometimes there are masked men who wake her up in the middle of the night to shout unimaginable threats."

Diwan, from Friends of Loujain, said she hopes Hathloul's Nobel Peace Prize nomination will help draw more attention to her case, as well as the dire conditions and abuse she and other Saudi human rights defenders currently face in prison.

"Knowing the Saudi government, we think that she was very brave to be able to vocally say these things and put her own life at risk in order to get some rights that women have now in Saudi Arabia," said Diwan, about Hathloul's human rights work.

"Her and the other detainees, as well, have worked really hard to do that. We feel like she - and they - should be recognised for it, rather than be imprisoned for it," she said.

US Protests
The American empire is falling apart. But things can always get worse
Oscar Rickett
Human Rights
The Turkish aid worker tortured in the UAE, pushed to slander Erdogan
Human Rights
Danish government accused of discrimination over 'ghetto' evictions 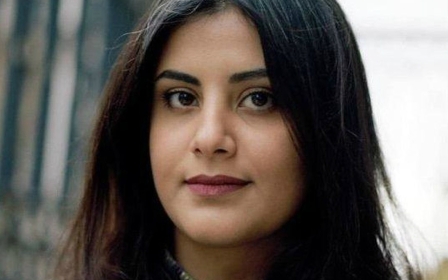