Yemeni men look at the damage in the aftermath of an air strike by the Saudi-led coalition on the Houthi rebel-controlled state TV station in Sanaa, on 9 December (AFP)

"Air bombardment by the Saudi-American enemy targeted the building of the Yemen TV satellite channel, killing four citizens," the rebel Al-Masirah news outlet said, taking a jab at US support for the Saudi-led coalition.

The head guard - himself wounded in the attack - told reporters at the scene the strike had hit his staff's sleeping quarters, killing four of his colleagues.

"This is not a military post and there are no weapons here. This is just the house where we security guards live," he said outside the heavily damaged Yemen TV building.

Tensions have soared in the capital following the killing on Monday of ex-president Ali Abdullah Saleh by the Houthi rebels after their alliance collapsed.

More than 8,750 people have been killed since Saudi Arabia and its allies joined the government's fight against the Houthis in 2015, triggering what the UN has called the world's worst humanitarian crisis.

The Houthis have in recent days consolidated control of the capital and key institutions.

A week ago the Iran-backed insurgents seized control of another television station, affiliated to Saleh's embattled political party, and detained 41 journalists and staff.

Press freedom groups and the Sanaa-based national syndicate of journalists have called on the rebels to end their "abuses" against journalists and release the group immediately.

The killing of Yemen's former strongman, days after his overtures to the Saudi-led coalition, has buried hopes for a breakthrough in the war, analysts say, and risks fuelling a standoff between Riyadh and Tehran.

US Secretary of State Rex Tillerson on Friday urged Saudi Arabia to take a more cautious approach to regional conflicts and "consider the consequences" of its actions, including in Yemen. 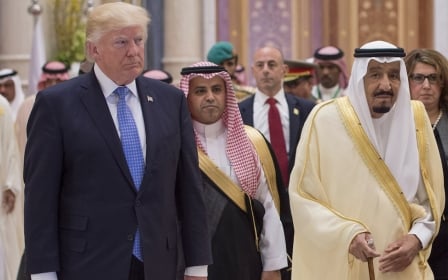 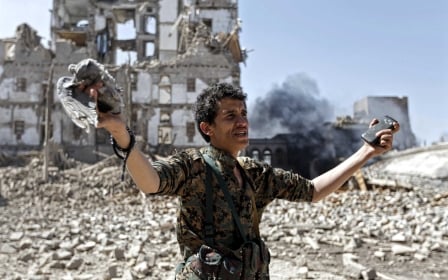