Pilgrims at risk due to claims of Qatari collusion in attempts to bomb Mecca, says chairman of Doha's National Human Rights Committee 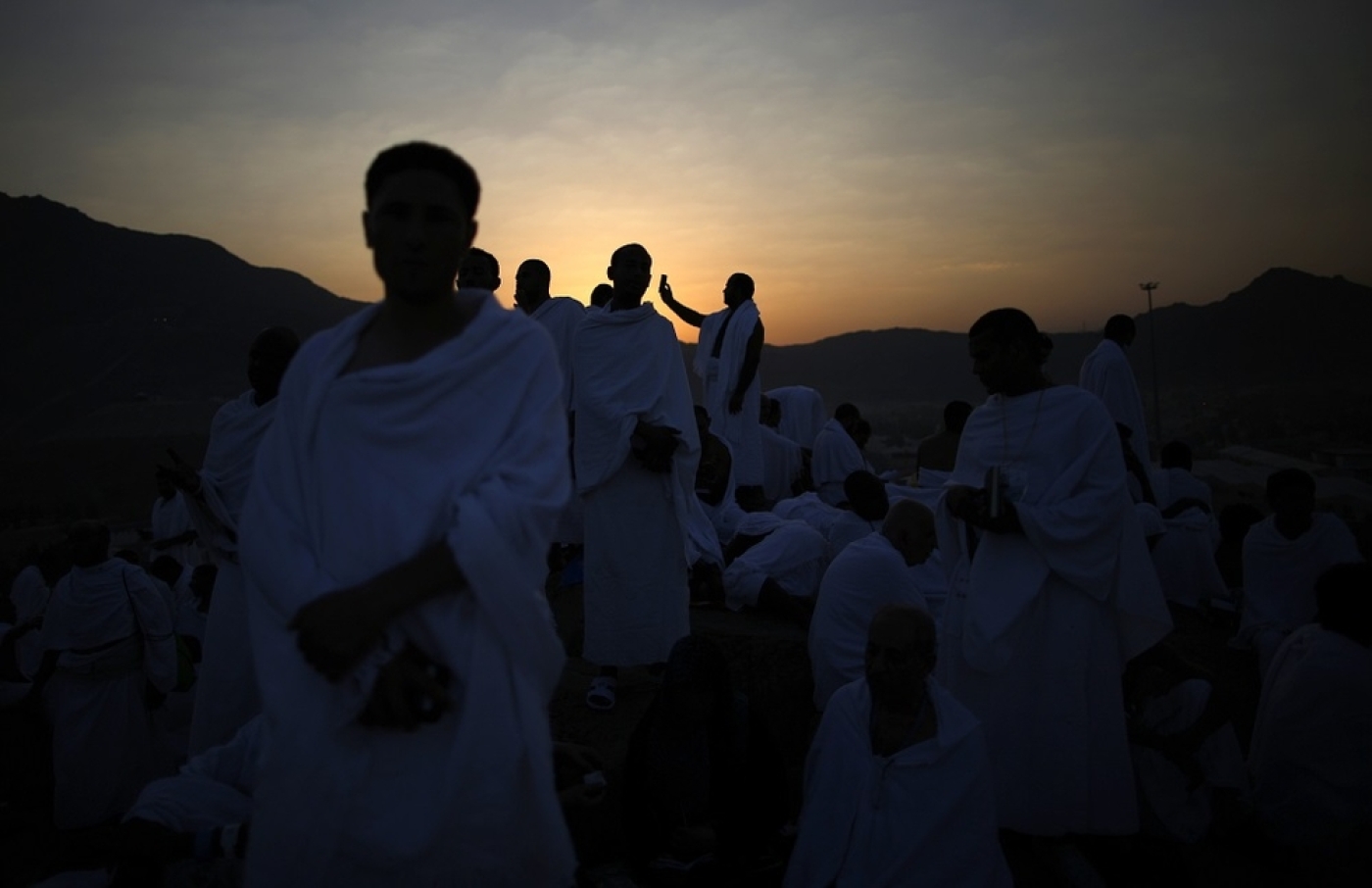 The lives of Qatari pilgrims on Hajj are being endangered by claims in the Saudi media that Qatar is behind attempts by the Houthis and Iran to bomb Mecca, Dr Ali Bin Samikh al-Marri, the chairman of National Human Rights Committee in Doha told Middle East Eye.

Marri said the claims amounted to “hate speech" and were making an already difficult situation for the Hajj pilgrims from Qatar worse.

“These claims are coming from the official media in Saudi. They are saying that Qatar, the Houthis and Iran are planning to bomb Mecca. What do you think the reaction of ordinary Saudis will be when they hear this? This is hate speech and its not safe for Qatari citizens to go to Hajj this year," he said.

These claims are coming from the official media in Saudi.

He added Qatar had asked for assurances that the Hajj pilgrims would not be treated in the same way as pilgrims on Umra, who were deported two days after the blockade was announced. They did not get them.

More than 20,000 Muslims from Qatar have applied for visas for this year’s Hajj, but Qatar has only been given a quota of 1,600. Even with these, there have been to date no contact between the companies that facilitate the travel logistics between Qatar and Saudi.

In contrast, there are now eight Iranian consular officials in Jeddah to prepare for this year’s Hajj.

"They gave Iran permission for direct flights from Tehran, but have told us that Qatari pilgrims can only fly from a third country to two airports Jeddah and Medina. All this amounts to a direct violation of the principle of freedom of religious practice," Marri said.

Saudi and Qatar have been locked in a bitter war of words over this year’s Hajj. On Sunday the Saudi foreign minister, Adel al-Jubeir, said that Qatar’s criticisms of the restrictions on access of its own citizens to the annual Hajj pilgrimage amounted to a "declaration of war".

"We reserve the right to respond to anyone who is working on the internationalisation of the holy sites," he said.

The Qataris responded by saying no official from their side had called for a change in the status of how the annual pilgrimage is administered by Riyadh. Qatar's foreign minister, Mohammed bin Abdulrahman al-Thani, said: "We are tired of responding to false information and stories invented from nothing."

The National Human Rights Committee has assembled a thick dossier of alleged human rights violations to both Qataris resident in the four blockading countries and to  citizens of those countries who were resident in the Gulf state.

It has received more than 2,400 complaints of violations of the rights of the citizens of Saudi, Bahrain and the Emirates who have been forced to separate from their families, leave their jobs, their homes, business,  education, or health care as a result of the demand from their governments to return home in 14 days.

A Saudi widow living in Qatar was told by her government to return home, even if it meant leaving her two young children behind.

She told the NHRC: "I don't have a job , but I am supporting my family financially from my late husband’s family, which is paid by the state of Qatar.

"I am enrolled at Qatar university and living in a rented house until the inheritance case is settled.

"On 8 June, Saudi authorities told me to go back to Saudi Arabia without my children.

"I can not leave my children alone in Qatar, but I am afraid arbitrary actions will be taken against me if I do not comply.

Even the dead are not immune from the actions of Riyadh. A man whose father died at Hamad hospital in Doha was prevented from travelling to Qatar to bury his body.

He said: "On 7 June, Saudi authorities prohibited me from going to Qatar to receive his body. They don't respect the sanctity of death."

His father was buried in a funeral attended by more than 100 Qataris but no member of his family could attend.

Marri said all these violations would be investigated by the UN Rapporteur on Human Rights and would form the basis of a series of legal actions conducted in local courts, Qatari courts and finally in the International Court for Justice (IOJ) in The Hague. A team of Swiss human rights lawyers had been engaged by Qatar.

“They have a right to cut diplomatic ties. But they have no right under international law to violate the rights of ordinary citizens whose life, religious freedoms, education, property, businesses and families are being targeted in this way," Marri said.

The UN High Commission for Human Rights, Amnesty International and Human Rights Watch have all condemned the human rights violations as a result of the blockade imposed by Saudi Arabia, the Emirates, Bahrain and Egypt.

Zeid Raad al-Hussein, the UN high commissioner for human rights, said: "It is becoming clear that the measures being adopted are overly broad in scope and implementation and have the potential to seriously disrupt the lives of thousands of women, children and men, simply because they belong to one of the nationalities involved in the dispute." Gulf Tensions
Will the heavens smile on Saudi when it defeats Qatar?
Jamal Khashoggi 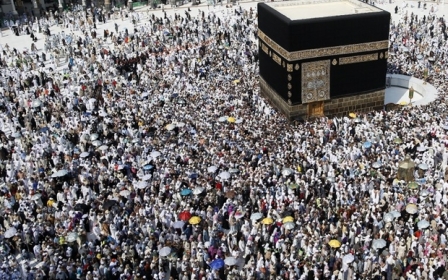 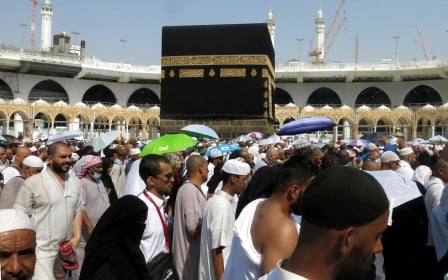