Memos commissioned by the king suggest many detainees suffering from ill health and abuse, and could pave the way for releases 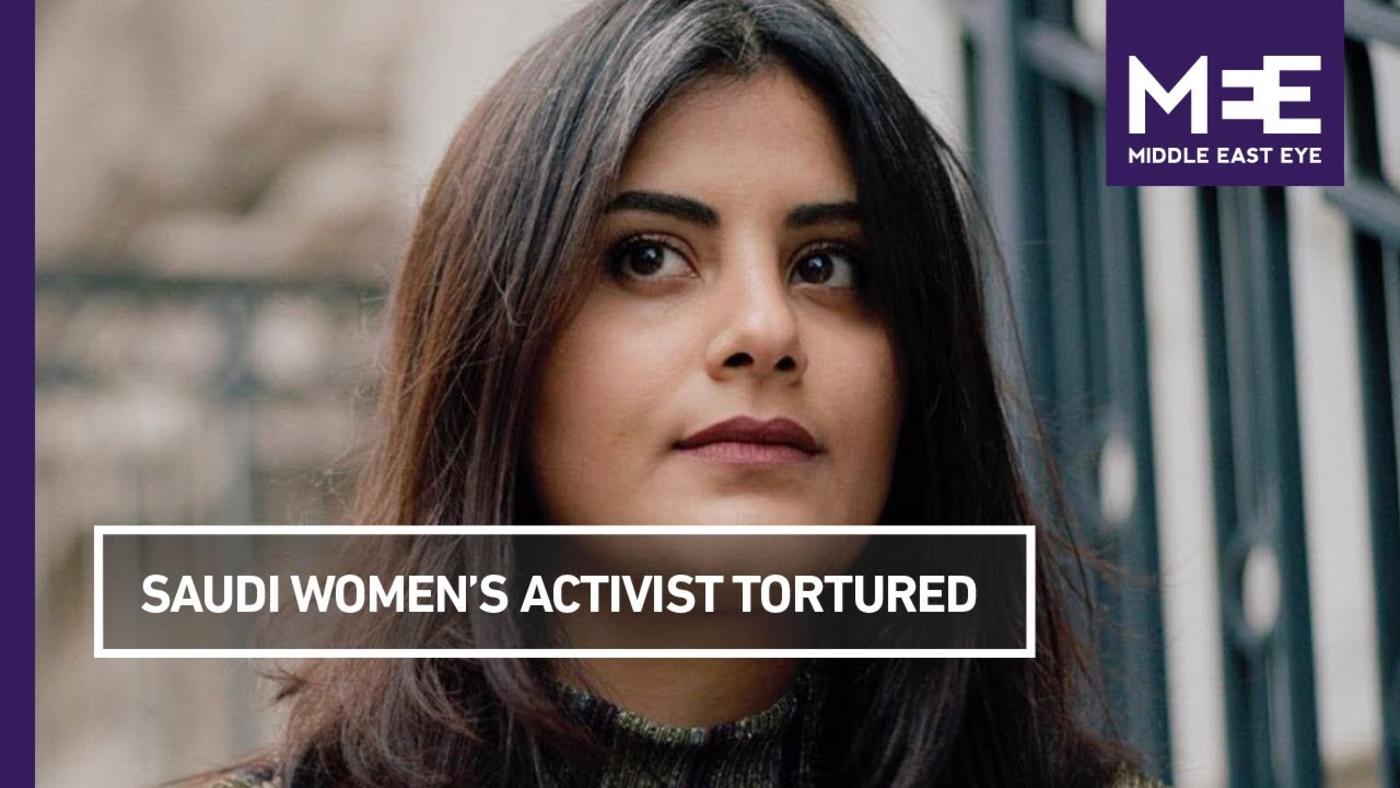 Evidence of Saudi political prisoners suffering wounds and burns from torture and malnutrition has been leaked through medical documents, British newspaper the Guardian reported on Sunday.

The newspaper said the medical reports were prepared for King Salman as he considers what do with the prisoners, whose alleged ill-treatment in detention has been a source of international pressure on the kingdom.

Many of the detainees are women, including rights campaigner Loujain al-Hathloul, whose family has publicly claimed she has been tortured in detention. According to the Guardian, quoting an unnamed source, King Salman had commissioned a review of the cases of up to 60 prisoners, including many women, for potential release.

According to the Guardian, King Salman has also ordered a probe into a crackdown ordered by his son Crown Prince Mohammad bin Salman, in which over 200 people were arrested and detained.

An unnamed source told the Guardian that, despite objections from the crown prince's aides, the king ordered the medical examination of several prisoners and detainees.

The medical reports allegedly seen by the Guardian suggest that some are in bad health and have suffered abuse. In the majority of cases, the report suggests transferring the prisoner from solitary confinement to a medical facility.

Saudi Arabia temporarily released three women activists, who are being tried alongside eight others, after a court hearing on Wednesday. They still face investigation.

The activists, including blogger Eman al-Nafjan and university professor Fassi, have led years-long campaigns against the kingdom's ban on women driving, only to be arrested last summer just before the landmark decision to lift restrictions on female motorists.

Their detention came as part of a sweeping crackdown that has seen vocal figures, including religious clerics and scholars, put behind bars in a bid to crush any potential opposition.

Some of the women wept and consoled each other during the hearing attended by their family members, as they accused interrogators of subjecting them to electric shocks, flogging and groping in detention, according to sources who spoke to the AFP news agency.

Diplomats and media were denied entry to the hearing and escorted from the building, despite petitioning the authorities to attend amid global scrutiny of the case, the Reuters news agency reported.

Translation: "Among state security men who came to interrogate her yesterday and the day before is a man who tortured her. How can Loujain feel safe in al-Haer prison, or outside prison, when she sees that state security can be a threat to her life?"

Hathloul's sister Alia has claimed that the activist has been tortured, sexually harassed and threatened with rape by her interrogators.

Three dozen countries, including all 28 European Union members, Canada and Australia, have called on Riyadh to free the activists.

Nine prominent US senators wrote a public letter last week asking King Salman for the immediate and unconditional release of prisoners held on "dubious charges related to their activism," citing many of the women currently on trial.

Earlier this month, the New York Times reported that a covert Saudi death squad, which Middle East Eye exposed in October, had been involved in the detention and abuse of the activists who were detained last spring and summer.

The squad is reported to have operated under the guidance and supervision of the crown prince, whom the CIA believes ordered the murder of  Saudi journalist Jamal Khashoggi last year.

Khashoggi, a columnist for Middle East Eye and the Washington Post, was killed by the unit, known as the Tiger Squad, in the kingdom's consulate in Istanbul on 2 October.

The death of Khashoggi, a prominent critic of the Saudi government, has severely tarnished the reputation of the crown prince. Saudi officials deny he ordered the murder.