Dozens of royal family members, officials and business executives have already been held in the purge announced on Saturday 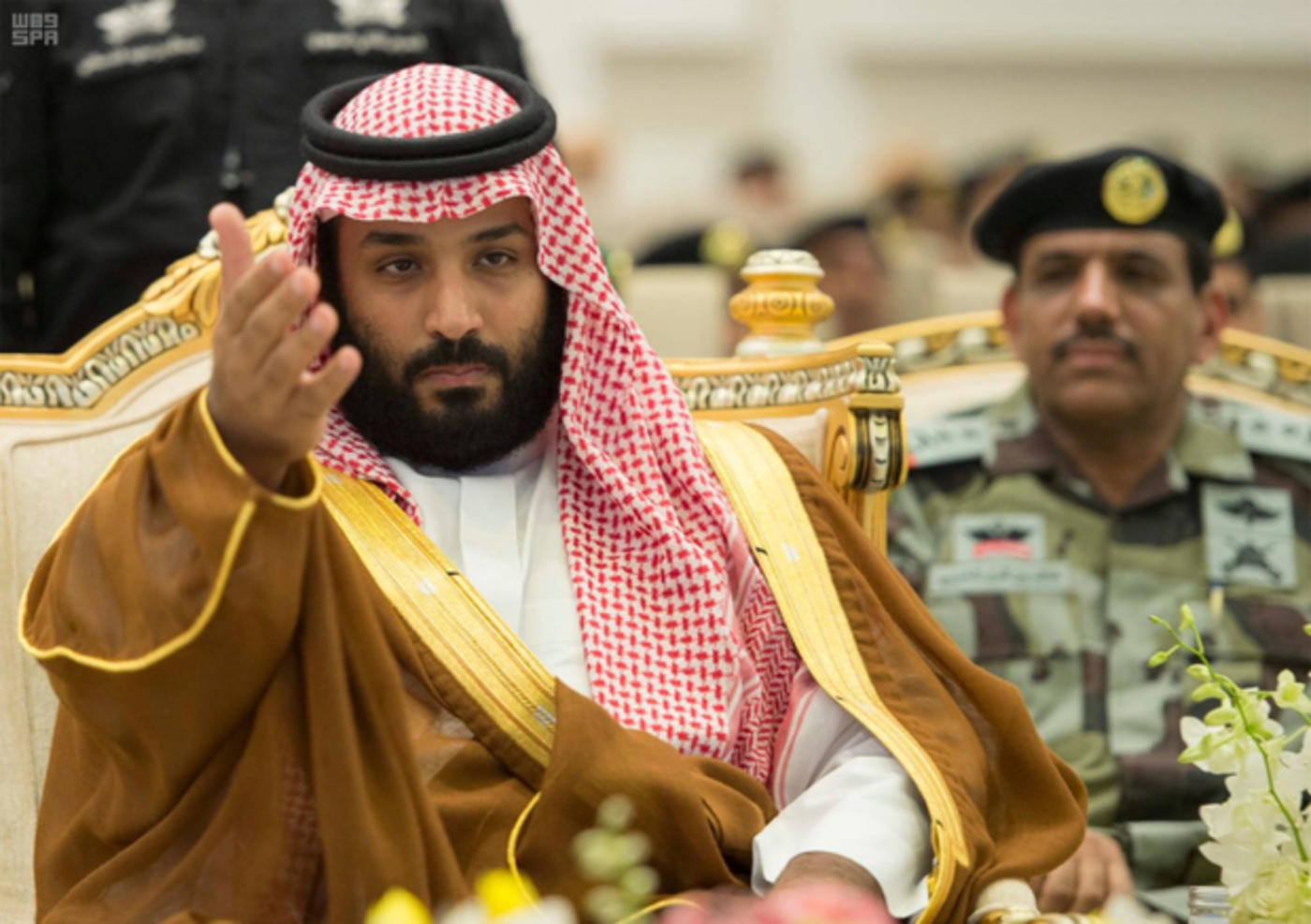 Saudi Arabian authorities have made further arrests and frozen more bank accounts in an expanding anti-corruption crackdown on the kingdom’s political and business elite, sources familiar with the matter said on Wednesday.

Dozens of royal family members, officials and business executives have already been held in the purge announced on Saturday. They face allegations of money laundering, bribery, extortion and exploiting public office for personal gain.

But the sources, speaking on Wednesday, said a number of other individuals suspected of wrongdoing were detained in an expansion of the crackdown, widely seen as an initiative of the powerful heir to the throne, Crown Prince Mohammed bin Salman.

Others under scrutiny are being telephoned by investigators about their finances but appear to remain at liberty, one of the sources said, adding that the number of people targeted by the crackdown was expected eventually to rise into the hundreds.

The number of domestic bank accounts frozen as a result of the purge is over 1,700 and rising, up from 1,200 reported on Tuesday, banking sources said.

A number of those held most recently include individuals with links to the immediate family of the late crown prince and defence minister Prince Sultan bin Abdulaziz who died in 2011, the sources said.

Others appear to be lower-level managers and officials, one of the sources said.

Many Saudis have cheered the purge as an attack on the theft of state funds by the rich, and US President Donald Trump said those arrested had been “‘milking’ their country for years”.

But some Western officials expressed apprehension at the possible ramifications for the secretive tribal and royal politics of the world’s largest oil exporter.

Saudi Arabia’s stock market continued to fall in early trade on Wednesday because of concern about the economic impact of its anti-corruption purge.

The Saudi index TASI was 1.0 percent lower after half an hour of trade. Shares in companies linked to people detained in the investigation slid further.

Late on Tuesday, Crown Prince Mohammed bin Salman and the Saudi central bank sought to ease worries about the crackdown.

They said that while individuals were being targeted and having their bank accounts frozen, national and multinational companies - including those wholly or partly owned by individuals under investigation - would not be disrupted.

Anti-corruption authorities have also frozen the bank accounts of Prince Mohammed bin Nayef, one of the most senior members of the ruling Al Sauds, and some of his immediate family members, the sources added.

Prince Mohammed, or MbN as he is known, was ousted as crown prince in June when King Salman replaced him with the then deputy crown Prince Mohammed bin Salman.

Since Sunday, the central bank has been expanding the list of accounts it is requiring lenders to freeze on an almost hourly basis, one regional banker said, declining to be named because he was not authorised to speak to media.

MbN made his first confirmed public appearance since his ousting at the funeral on Tuesday for Prince Mansour bin Muqrin, deputy governor of Asir province, who was killed in a helicopter crash on Sunday. No cause has been given for the crash.

The US State Department said on Tuesday it had urged Saudi Arabia to carry out any prosecution of officials detained in a “fair and transparent” manner.

Commenting on the purge, Human Rights Watch called on Saudi authorities to “immediately reveal the legal and evidentiary basis for each person’s detention and make certain that each person detained can exercise their due process rights.

“It’s great that Saudi authorities are declaring that they want to take on the scourge of corruption, but the right way to do that is through diligent judicial investigations against actual wrongdoing, not sensationalistic mass arrests to a luxury hotel,” Right Watch official Sarah Leah Whitson in a statement. 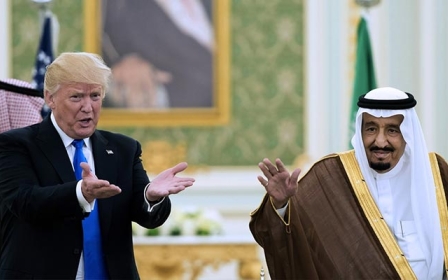