Saudis know where Khashoggi's body is and must release it, says his fiancee

At London memorial, Hatice Cengiz calls on Trump to help reveal the truth behind the murder and not 'pave the way for a cover-up' 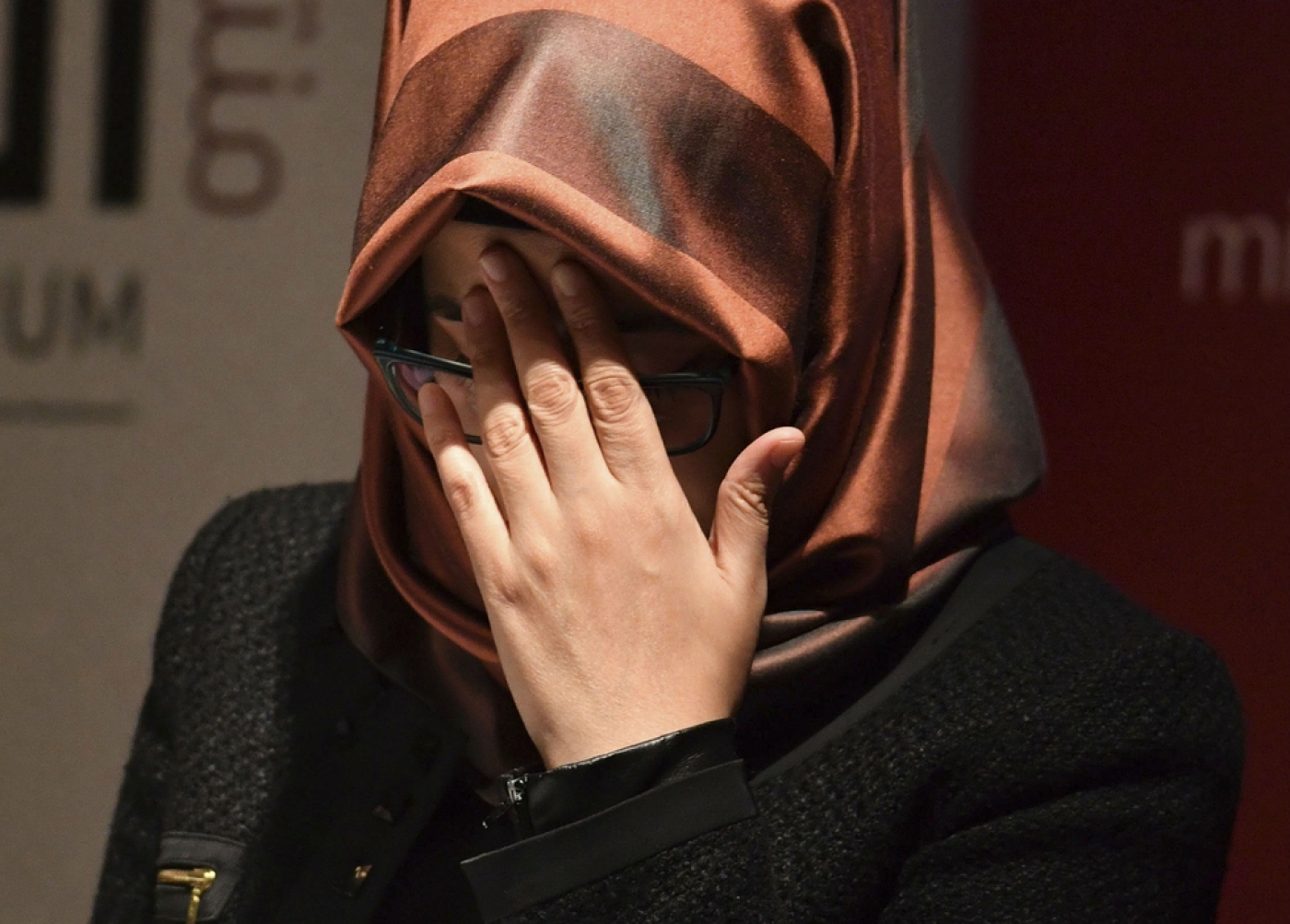 Hatice Cengiz, the fiancee of Jamal Khashoggi, reacts as she speaks during a memorial event at the Mechanical Engineers Institute in London. (AP)
By
Daniel Hilton

LONDON – Saudi Arabia knows where Jamal Khashoggi’s body is and should release it immediately, his fiancee said on Monday at an event commemorating the murdered journalist.

“It is a human and Islamic demand,” Hatice Cengiz told a crowd of friends, activists, politicians and journalists that had gathered in London’s Westminster.

Cengiz, dressed in black and visibly distressed, said she was “disappointed in the actions of the leadership of many countries, particularly in the US”.

“President [Donald] Trump should help reveal the truth and ensure justice be served. He should not pave the way for a cover-up of my fiance’s murder,” she said.

“Let’s not let money taint our conscience and compromise our values.”

It was Cengiz who, on 2 October, first raised the alarm when Khashoggi, a prominent critic of Saudi Crown Prince Mohammed bin Salman, failed to emerge from his country’s consulate in Istanbul.

Khashoggi was attempting to get papers he needed to wed Cengiz but instead fell victim to a 15-member Saudi death squad that tortured, murdered and dismembered the Washington Post columnist.

Since then, Riyadh has gone from insisting Khashoggi left the consulate unharmed, to acknowledging he died, to finally admitting he was the victim of premeditated murder.

The kingdom has accused two of the crown prince’s closest allies of being behind the assassination, yet maintains that the 33-year old heir to the Saudi throne was unaware of the murder plot and subsequent cover-up. It claims Khashoggi's corpse was handed to a "local collaborator" and its whereabouts are unknown.

For many of the speakers at the memorial on Monday, however, this latest Saudi line holds no water.

“I want the role of the political leadership in this crime to be brought to light,” Cengiz said.

The speakers, like the event, moved between the personal and political as they commemorated the journalist.

A stone’s throw from the seat of UK power, MP Crispin Blunt called on his government to leverage Britain’s interests in Saudi Arabia, both to promote universal values and change Riyadh’s policies.

“[Khashoggi's] legacy can be bound up in the policies of the Saudi state,” said Blunt, former chairman of the foreign affairs select committee.

He was humble, gentle, tolerant and considerate. A man full of love. In death, as in life, he has proved to be a voice of the voiceless

However, the MP warned, if Khashoggi’s legacy was the opposite, showing that “such actions must be crushed, we weep for the future of the country”.

Sarah Leah Whitson, executive director of Human Rights Watch’s Middle East and North Africa division, was one of many that saw in Khashoggi’s death a sea change – in Saudi Arabia, the region and the world.

“I know for many Saudis this will be a turning point,” she said. “In their hearts, if not yet their actions.”

But during the speeches, anger often bubbled to the surface, as several speakers denounced the Saudi government's recent statements as lies. They condemned the apparent vacuum of accountability for Khashoggi's killing and the fact that he was left without a proper burial.

Mohammed bin Salman – “Mr Bone Saw” as one speaker called him, in reference to the tool Turkish officials say was brought by Khashoggi’s murderers to dismember him - served as a lightening rod.

“The daily lies of Mohammed bin Salman crumbled under their stupidity,” said Leah Whitson, who was one of several speakers who called on the Saudi state to bring the crown prince to justice.

“No one believes him of course. Now he’s alienated and nothing but fear and greed ties people to him,” she said.  “Now he is exposed as the greatest liability to the Kingdom of Saudi Arabia in its short history.”

But above all else, Khashoggi’s identity as a journalist, an Arab and a believer in the popular uprisings of 2011 loomed large during the event.

“We have been going on for the last few years with extreme dark moments in our history,” Wadah Khanfar, former director general of the Al Jazeera media network, told the audience.

“He stood for the Arab Spring. Jamal was doing that on our behalf … Jamal Khashoggi belonged to all of us.”

Khashoggi was also lauded as a Saudi patriot, a Hijazi native, a Muslim and a believer in the importance of free speech.

“He was humble, gentle, tolerant and considerate. A man full of love,” Cengiz said.

“In death, as in life, he has proved to be a voice of the voiceless.” 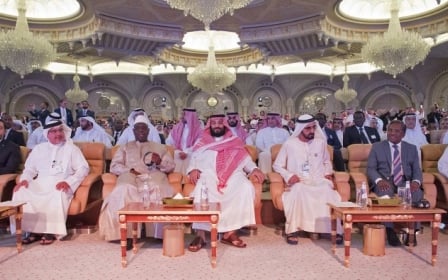 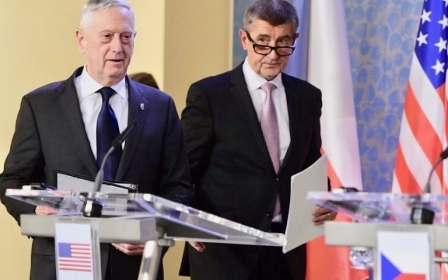 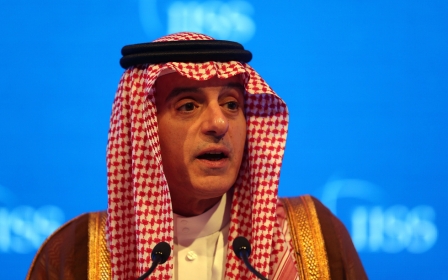