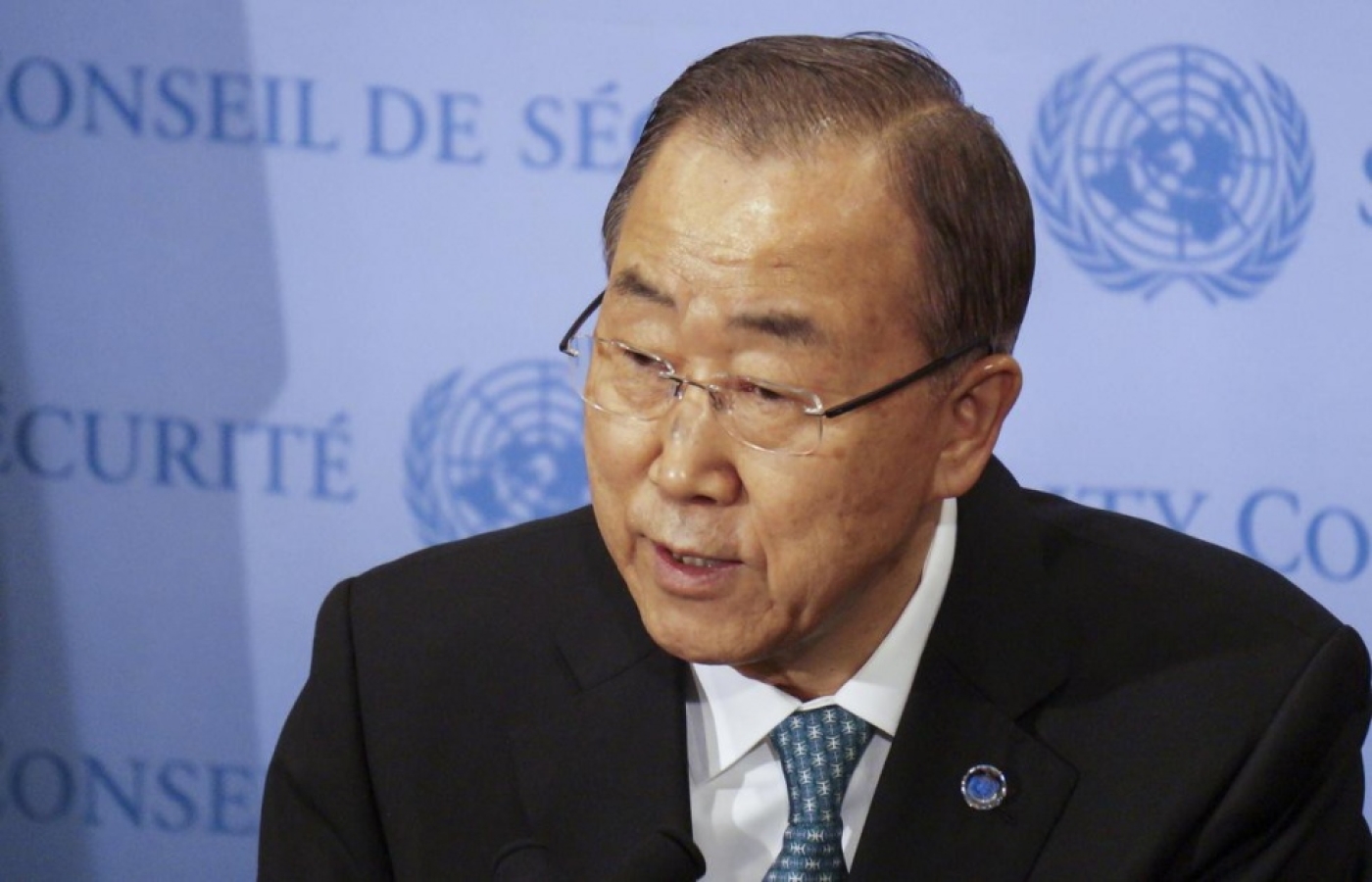 The Security Council called on Thursday for the UN mission in Western Sahara to resume working at "full capacity," in its first statement following a dispute between Secretary General Ban Ki-moon and Morocco.

The United Nations said on Tuesday it closed its military liaison office in Dakhla, Western Sahara at the request of Morocco, which was angered when Ban referred to Morocco's "occupation" of the territory.

The 15 Security Council member states, while refraining from taking sides in the dispute, called for the issue to be addressed "in a constructive, comprehensive and cooperative manner so that MINUSRO may resume its full capacity to carry out its mandate".

Angolan Ambassador Ismael Gaspar Martins, who is serving as Security Council president for the month of March, relayed the statement to the press after three hours of closed-door consultations.

Ban made the "occupation" remark early this month during a visit to a Sahrawi refugee camp in Algeria.

Morocco on Sunday expelled most of the civilian experts attached to the UN mission and have also closed the military liaison office.

According to the UN, the retaliatory measures are of grave risk to the mission, which has about 500 civilian and military personnel and was established in 1991.

Ban's comments crossed a red line for Morocco, which considers the former Spanish territory, which it annexed in 1975, as an integral part of the country, proposing self-government for the region under Moroccan sovereignty.

Gaspar Martins said Security Council members "expressed serious concern" about the situation and emphasised that the world body's 16 peacekeeping missions across the globe are meant to carry out critical tasks.