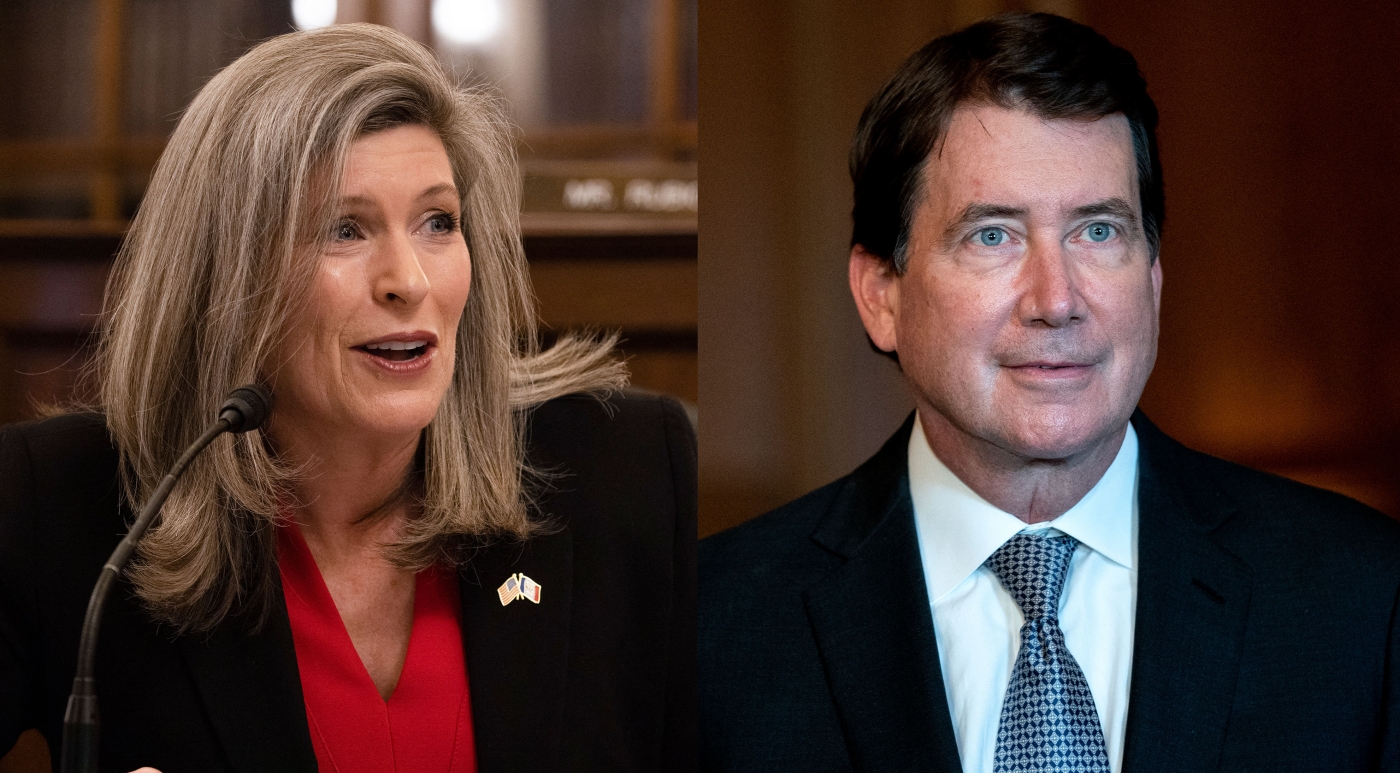 Two Senate Republicans are calling on the State Department to back a new arms embargo on Iran following recent strikes on coalition forces in Iraq that left two contractors dead.

Senators Joni Ernst and Bill Hagerty sent a letter to Secretary of State Antony Blinken on Wednesday, urging him to impose a weapons ban on Tehran after a similar ban from the United Nations expired in October.

"We must impose a meaningful and effective arms embargo, complete with secondary sanctions, to prevent countries and businesses from selling weapons and arms to Iran as well as preventing Iran from selling its weapons abroad," they wrote. "Iran is not only a threat to US security, but also to our allies and partners. Unless we act, Iran will continue to bolster extremist groups and militias throughout the Middle East."

The UN Security Council imposed an arms embargo on Iran in 2007. But when world leaders penned the multilateral Iran nuclear deal in 2015, a five-year sunset clause on the embargo was negotiated, setting October 2020 as an expiration date.

The Trump administration tried twice, and failed twice, to stop the lifting of the arms embargo at the UN Security Council.

The letter comes amid a spike in rocket attacks on US-led coalition forces in Iraq.

In mid-February, a rocket attack on a military base in the northern city of Erbil killed a civilian contractor and injured five others. Days later, rockets also targeted the US embassy in central Baghdad without causing any casualties.

Last week, Biden ordered a strike on the positions of Iran-backed armed groups in eastern Syria, killing at least 17 pro-Iran fighters in what the Pentagon said was a response to the attacks in Iraq.

Then on Wednesday, at least 10 rockets hit the sprawling Ain al-Asad air base, which hosts Iraqi forces and troops from the US-led coalition helping fight the Islamic State (IS) group. A civilian contractor died from a heart attack during the bombardment.

During a news conference following the attack, Pentagon spokesman John Kirby appeared to refrain from linking the most recent attack to Iran, instead saying that they resembled similar attacks in the past from "Shia-backed militias".

The senators' letter also comes as Biden has vowed to revive the Iran nuclear deal, which former President Donald Trump left in 2018.

Still, Biden's administration is currently at a standstill as it wants Iran to fully adhere to the accord before it lifts sanctions that were put in place by Trump.

Iranian officials reject the US posture, arguing that Washington must comply with the deal first as the party that nixed the pact.

While Democrats have been supportive of returning to the deal, top Senate Republicans have warned Biden against making such a move.

More than 40 Republican lawmakers introduced a bill last week that opposes lifting sanctions on Iran. However, it is unlikely to pass with a Democratic majority in both houses.

Both Hagerty and Ernst are co-sponsors of the legislation.

Last month, more than 100 Republican and Democratic lawmakers sent a letter to Biden calling on the president to hold Tehran "accountable both for its nuclear and other destabilizing activities in the region", adding that he must "remain firm" amid the push to return to the 2015 nuclear deal. 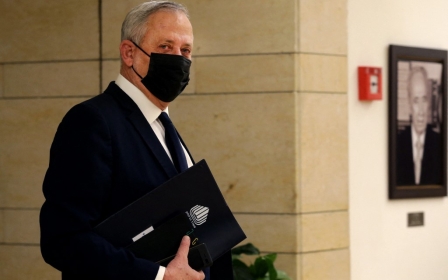 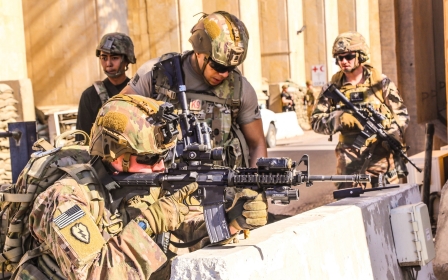