Speaking to ABC News channel, Begum criticised how UK officials informed her of the decision to remove her citizenship 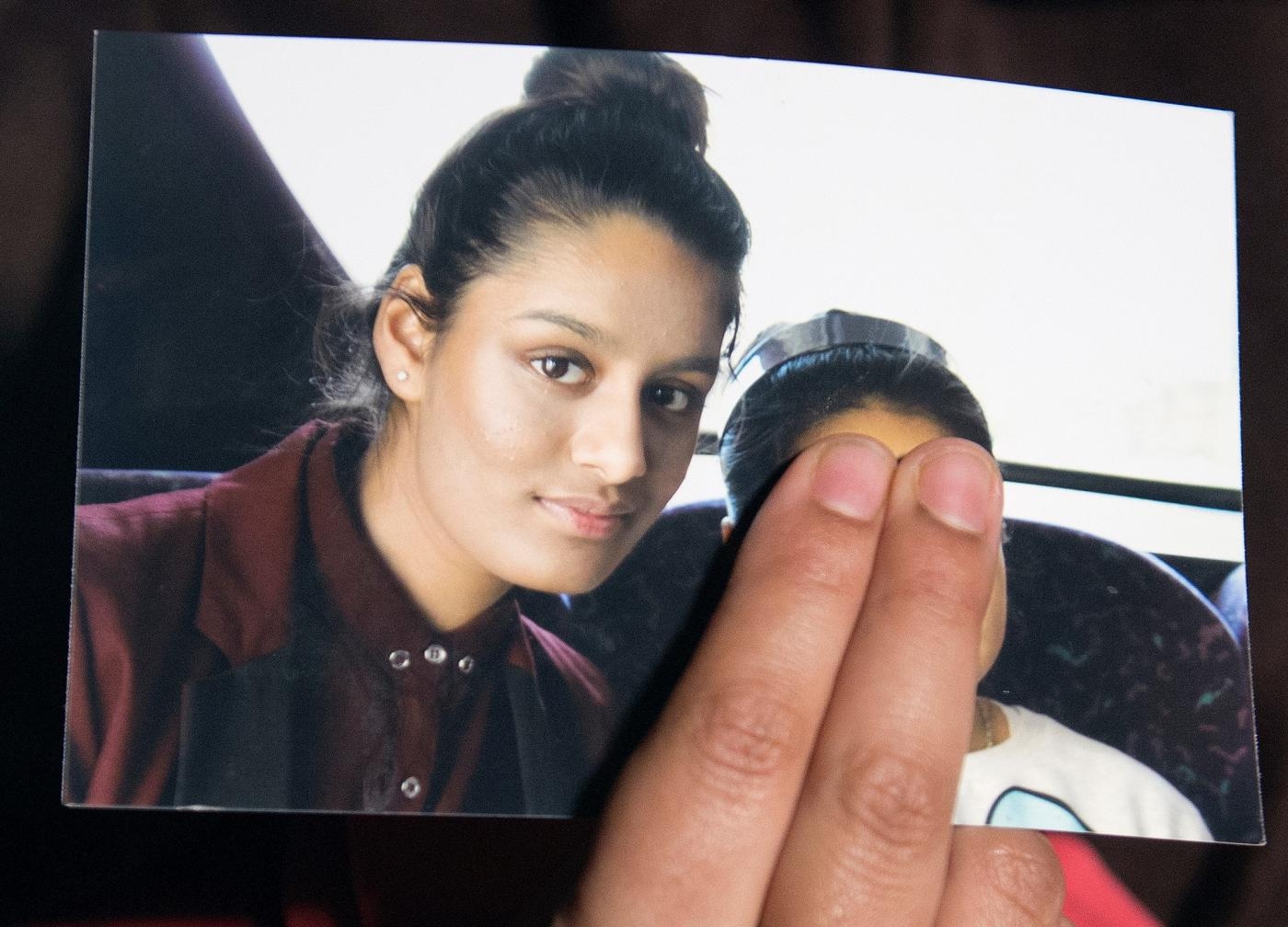 Shamima Begum, the British woman who at 15 travelled to Syria to join the Islamic State (IS) group, has told a US news outlet that her "whole world fell apart" when she lost her UK citizenship - in an interview yet to be aired.

Pictured for the first time without her black abaya, as part of the Kurdish-led Syrian Democratic Forces deradicalisation programme, Begum said she was dismayed by the decision.

"When my citizenship got rejected, I felt like my whole world fell apart right in front of me [...] especially the way I was told. I wasn't even told by a government official. I had to be told by journalists," Begum told an ABC News journalist, who shared excerpts of the interview on social media.

Earlier this month, Begum lost the first stage of her appeal against former UK Home Secretary Sajid Javid's decision to strip her of her citizenship.

The Special Immigration Appeals Commission (SIAC) ruled that Javid's decision did not render Begum "stateless" and said she could apply for Bangladeshi citizenship, where her parents are originally from.

Begum was stripped of her citizenship in 2019 after she was found in a detention camp for suspected IS members and their families by a journalist from the Times newspaper.

From the UN blankets they're given, they've made a small sofa. And Kimberly has knitted cushions with the flags of the countries that seem not to want them anymore, for each of her friends. Signs and pictures of loved ones are out on display.

While held in captivity, her son Jarrah died at three weeks old. Prior to Jarrah's death, Begum had given birth to two other children in Syria, both of whom also died.

The Syrian Democratic Forces (SDF) rebel group moved Begum to the al-Roj camp after other inmates had allegedly threatened her inside the al-Hol refugee camp. When asked about previous comments she made to the Times about IS, Begum said she was "afraid for my life".

Pictured in a maroon headscarf and jeans, with a Union Jack flagged pillow in the background, Begum said: "I had just come into the camp. I had just given birth. I was hearing all these stories about women threatening other women, you know, folks uncovering their faces [...] or speaking to men or doing interviews or anything like that."

SIAC ruled against Begum, now 20, on three grounds and said Javid did not expose Begum to human rights abuses by leaving her in the Kurdish-controlled camp in northern Syria where she is currently detained.

However, SIAC acknowledged that Begum was unable to mount an "effective appeal" due to her current incarceration.

In 2018, judges at the SIAC ruled that the British government had wrongly determined that two British men of Bangladeshi descent were Bangladesh nationals and ordered their citizenship to be restored. The government is appealing those cases.

Bangladesh's nationality laws say that any individual who has parents with Bangladeshi citizenship is also automatically deemed entitled to citizenship. 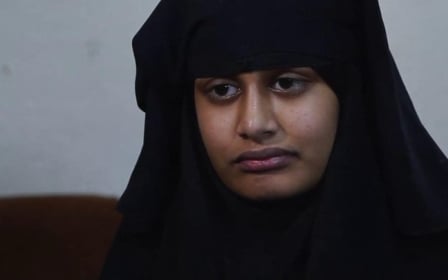