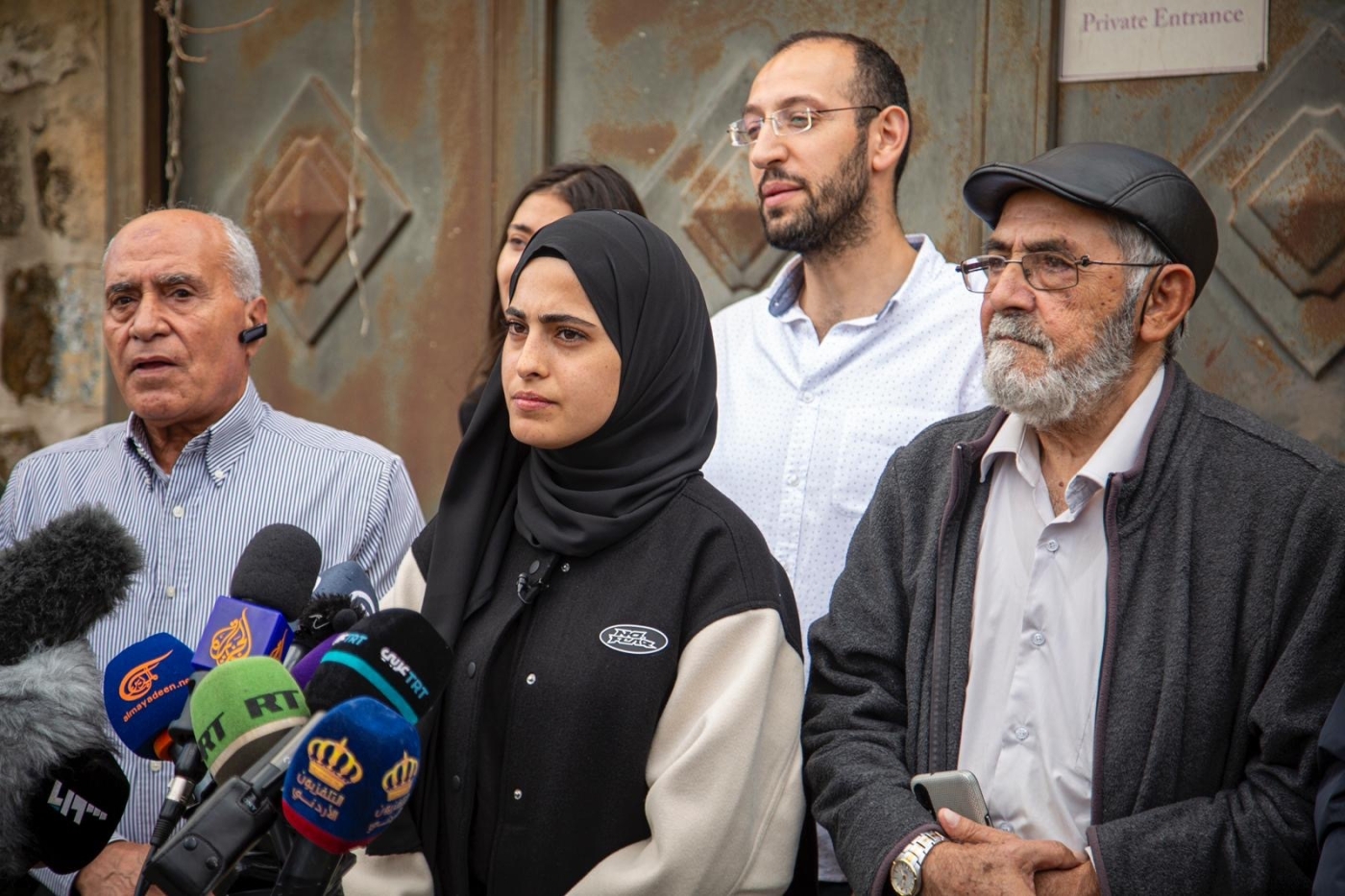 Palestinian families facing expulsion from their homes in the occupied East Jerusalem neighbourhood of Sheikh Jarrah have turned down an Israeli court's proposal that would eventually lead to their eviction in favour of Jewish settlers.

"We rejected the 'proposal' by the Israeli Supreme Court, which would have rendered us 'protected tenants' at the mercy of settler organisations," the families said in a statement.

"We stand firm in our refusal to compromise on our rights despite the lack of institutional guarantees that would protect our presence as Palestinians in occupied Jerusalem."

Israeli authorities have been attempting to expel four Palestinian families from the East Jerusalem neighbourhood for months, despite the Palestinians living in their homes for generations.

'This is our decision, which we made a long time ago, not today. The people of Sheikh Jarrah have proven their firm positions during the past period'

The plight of the families has become an issue that has attracted attention across the world, and been a rallying cry for Palestinians in the occupied West Bank, beseiged Gaza Strip, Jerusalem, Israel and beyond.

In May, the possible evictions triggered protests in Palestinian towns and cities in Israel and contributed to a flare-up in violence in Gaza, where Israel waged a deadly bombing campagin. Israeli forces killed at least 260 Palestinians, including 66 children. Twelve people were killed in Israel by Palestinian rockets, including two children.

“This is our decision, which we made a long time ago, not today. The people of Sheikh Jarrah have proven their firm positions during the past period," Muna el-Kurd, a 23-year-old resident of the nieghbourhood and renowned activist, told Middle East Eye.

Muna and her brother Mohammed el-Kurd have become the public face of the families' fight against expulsion.

Outisde their home, their father, Nabil, said the family would be "sitting here and persisting until our last breath".

"For this land, we want to stay and endure, and to continue being a lump in the throat of the settlers and their supporters," he told MEE.

The Palestinians are some of 28 families who are facing similar court-ordered evictions in Sheikh Jarrah, which Israel occupied in the 1967 Middle East war. Around 500 Palestinians are at threat of explusion overall. 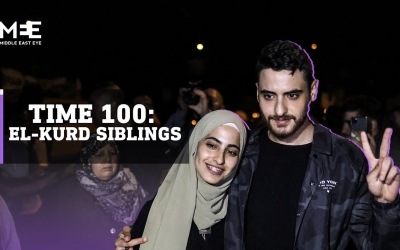 Earlier this year, a Jerusalem court ruled against the families, who have then lodged a series of appeals moving the case up to the Israeli Supreme Court. With the case so emotive and attracting worldwide attention, the court has repeatedly postponed judgement, and most recently attempted to strike a deal between the Israeli settlers and the Palestinian families.

The Supreme Court asked the Palestinians to accept a scheme where they can live in their homes for at least 15 years, paying a symbolic amount of rent. It is illegal for Israel to settle its citizens in occupied Palestinian land under international law.

Now the court must consider the Palestinians' appeal. The families were originally settled in Sheikh Jarrah in 1956 by Jordan, which controlled Jerusalem's eastern neighbourhoods at the time, and the United Nations. They had been displaced from their homes during the 1948 Arab-Israeli war.

Settlement groups argue that the land previously belonged to Jewish families, some of which were also said to have been uprooted in 1948. Israel does not allow the return of any Palestinians expelled during that conflict or their descendants, but regularly settles its own citizens in territory it captured in 1967.

Muna el-Kurd said: "We have remained silent due to the confidentiality of the legal procedure and the necessity of not leaking it to the settlers."

"The occupation government bears responsibility for the theft of our homes," she added.

Aref Hammad, another homeowner at risk of eviction, told MEE: "We thank all the lawyers who stood by our side in our case, and we reject any accusations against them. We must confirm that no one pressured us to make our decision, but it was a decision from the people of the neighbourhood." 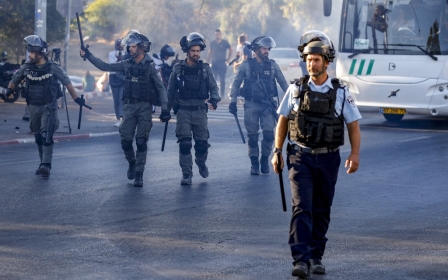