Morocco has seen an influx of migrants trying to reach Europe, most of them on boats bound for Spain 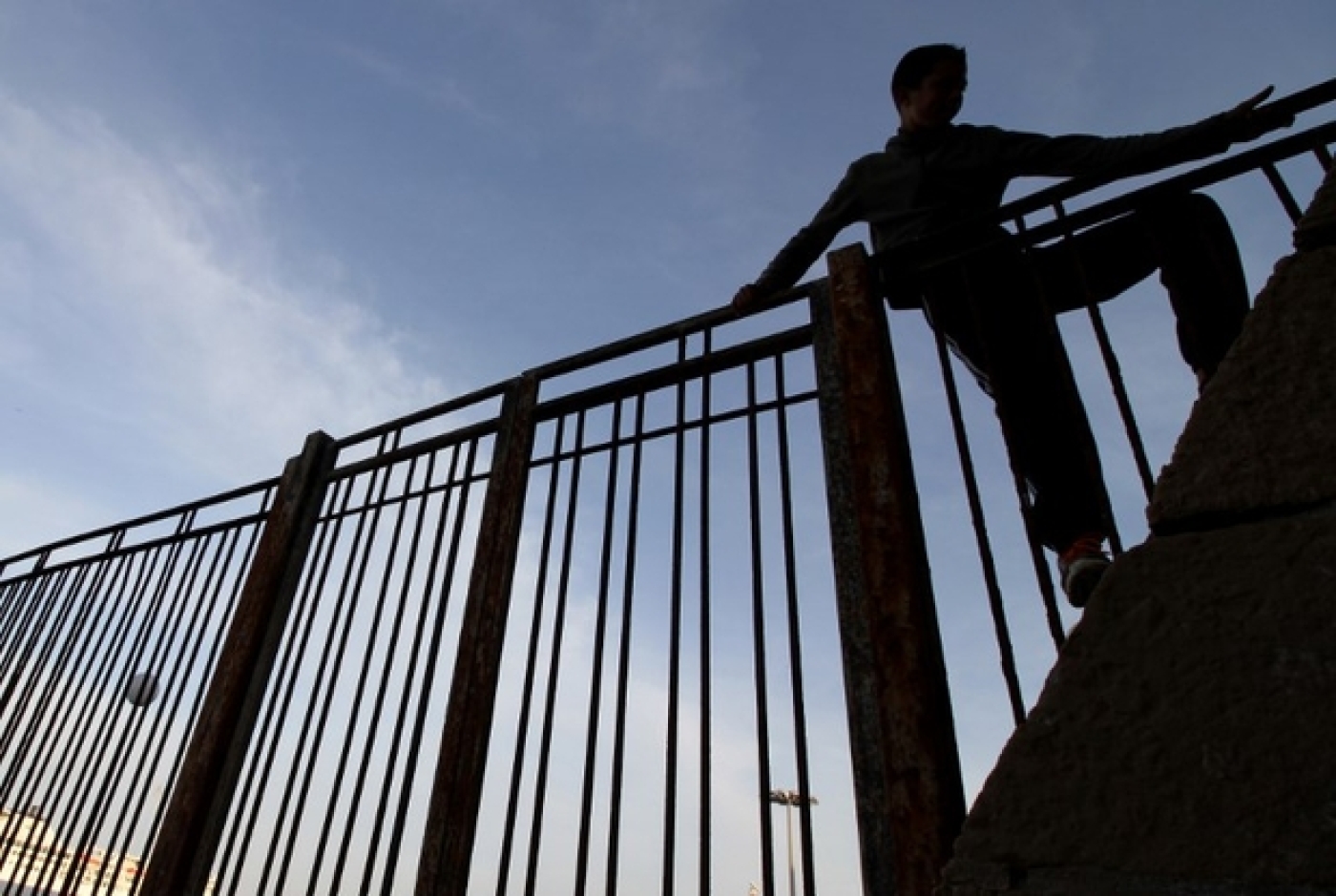 More than 40,000 migrants have reached Spain since the start of the year, says International Organization for Migration (AFP)
By
MEE and agencies

At least 34 migrants have drowned in the western Mediterranean, the UN migration agency said on Tuesday, citing the Moroccan navy and a Spanish aid agency. Twenty-six people are believed to have survived the shipwreck.

Joel Millman, spokesman of the International Organization for Migration (IOM), told Reuters: "The boat was adrift since Sunday with 60 people aboard. At least 34 have drowned, it looks like there were 26 survivors."

The information came from the Moroccan navy and Spanish non-governmental organisation Caminando Fronteras, he said.

Translation: "34 dead, among them a baby, when a makeshift boat with 60 people on board sank... off Morocco".

Moroccan authorities gave a conflicting tally, saying they recovered the bodies of 11 migrants and rescued 32 more in the Mediterranean Sea.

A Moroccan official, asking not to be identified, said 11 bodies had been recovered, adding that none of the dead are Moroccan nationals.

A boat carrying the migrants ran into trouble on Monday off the coast of Nador in the northeast of the kingdom, local authorities told AFP.

"Thirty-two sub-Saharan Africans were saved and the bodies of 11 migrants were recovered," the same source said, without giving further details.

Morocco has seen an influx of migrants trying to reach Europe, most of them on boats bound for Spain or via the Spanish enclaves of Ceuta and Melilla in North Africa.

More than 40,000 migrants have reached Spain since the start of the year, including around 35,000 by sea, according to the IOM.

However, thousands have perished while trying to make the dangerous journey.

In early September, more than 100 migrants, including at least 20 children, died when their crowded rubber boats were wrecked off the coast of Libya, the medical humanitarian organisation Medecins Sans Frontieres (MSF) said.

Both the IOM and the UN believe more than 1,000 people have drowned in the Mediterranean to date.