Video footage, interviews with witnesses and acoustic analyses of gunshots cited by Washington Post in its findings 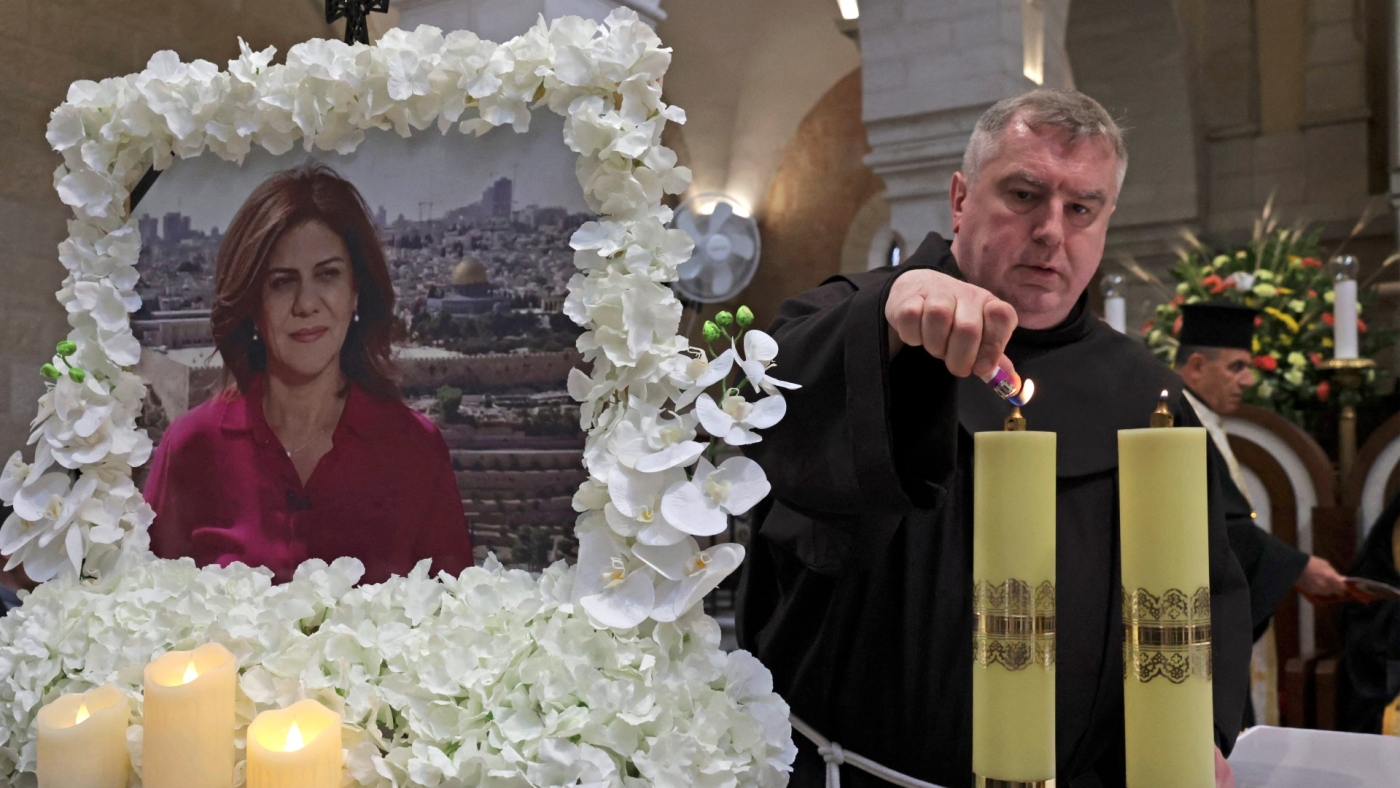 A mass is held for Shireen Abu Akleh at the the Church of the Nativity in Bethlehem, occupied Palestine, on 16 May 2022 (AFP)
By
MEE staff

An investigation by the Washington Post into the death of Shireen Abu Akleh has concluded that an Israeli soldier likely fired the fatal shot that killed the veteran Al Jazeera journalist last month.

The in-depth analysis and visual investigation, published on Sunday, examined more than “five dozen videos, social media posts and photos of the event" and "conducted two physical inspections of the area and commissioned two independent acoustic analyses of the gunshots”.

The report said that while the Israeli army had not released any evidence showing the gunman, the existing footage disputes Israeli claims that there was an exchange of fire before Abu Akleh was killed.

The US newspaper said examination of the footage and interviews with witnesses “suggests an Israeli soldier in the convoy likely shot and killed Abu Akleh”.

In written responses to the questions posed by a summary of the Washington Post’s findings, the Israeli army said it would “continue to responsibly investigate the incident, in order to get the truth of this tragic event".

“The bullet is vital to reaching a conclusion as to the source of the fire that killed Ms Abu Akleh, and it is an important source for reaching an evidence-based conclusion," the army said.

"The Palestinians continue to refuse the IDF’s (Israeli army's) offer to conduct a joint forensic examination of the bullet, with American representative.” 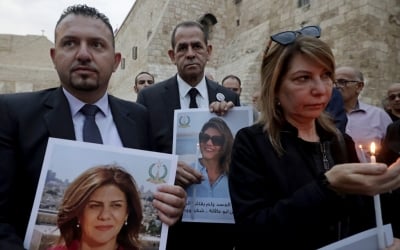 The bullet that killed Abu Akleh is in the possession of the Palestinian Authority, which has refused a joint probe with the Israelis, saying Israel could not be trusted to investigate the conduct of its military.

Rights groups have also agreed with this assertion, pointing out Israel has a poor record of investigating the conduct of its forces in relation to Palestinian deaths.

Case referred to The Hague

Last week, the US Secretary of State Antony Blinken refused to answer questions on why Israel had not been held accountable for the killing of the journalist.

During a Summit of the Americas event in Los Angeles on Tuesday, Blinken was asked why there had been “absolutely no repercussions” for Israel over Abu Akleh’s killing or for Saudi Arabia over the killing of Middle East Eye’s columnist Jamal Khashoggi.

Blinken replied: “I deplore the loss of Shireen. She was a remarkable journalist, an American citizen.”

After the interviewer pushed back on Blinken’s assertion that the evidence surrounding Abu Akleh's death was unclear, he added, “I'm sorry, with respect, [the facts] have not yet been established.

“We are looking for an independent, credible investigation.

"When that investigation happens, we will follow the facts, wherever they lead. It's as straightforward as that.”

Calls for an independent investigation into the death of Abu Akleh have grown internationally.

Al Jazeera has referred the case to the International Criminal Court in The Hague and vowed to bring the killers to justice through all international legal options.

Israel maintains that it is not subject to the court's mandate because it is not a signatory to the Rome Statute that established the tribunal, and that the ICC cannot investigate abuses in the occupied Palestinian territories because Palestine is not a state. 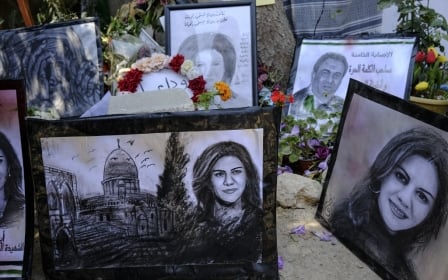 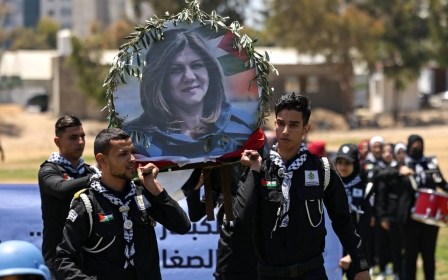 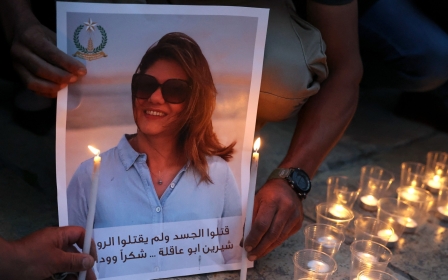