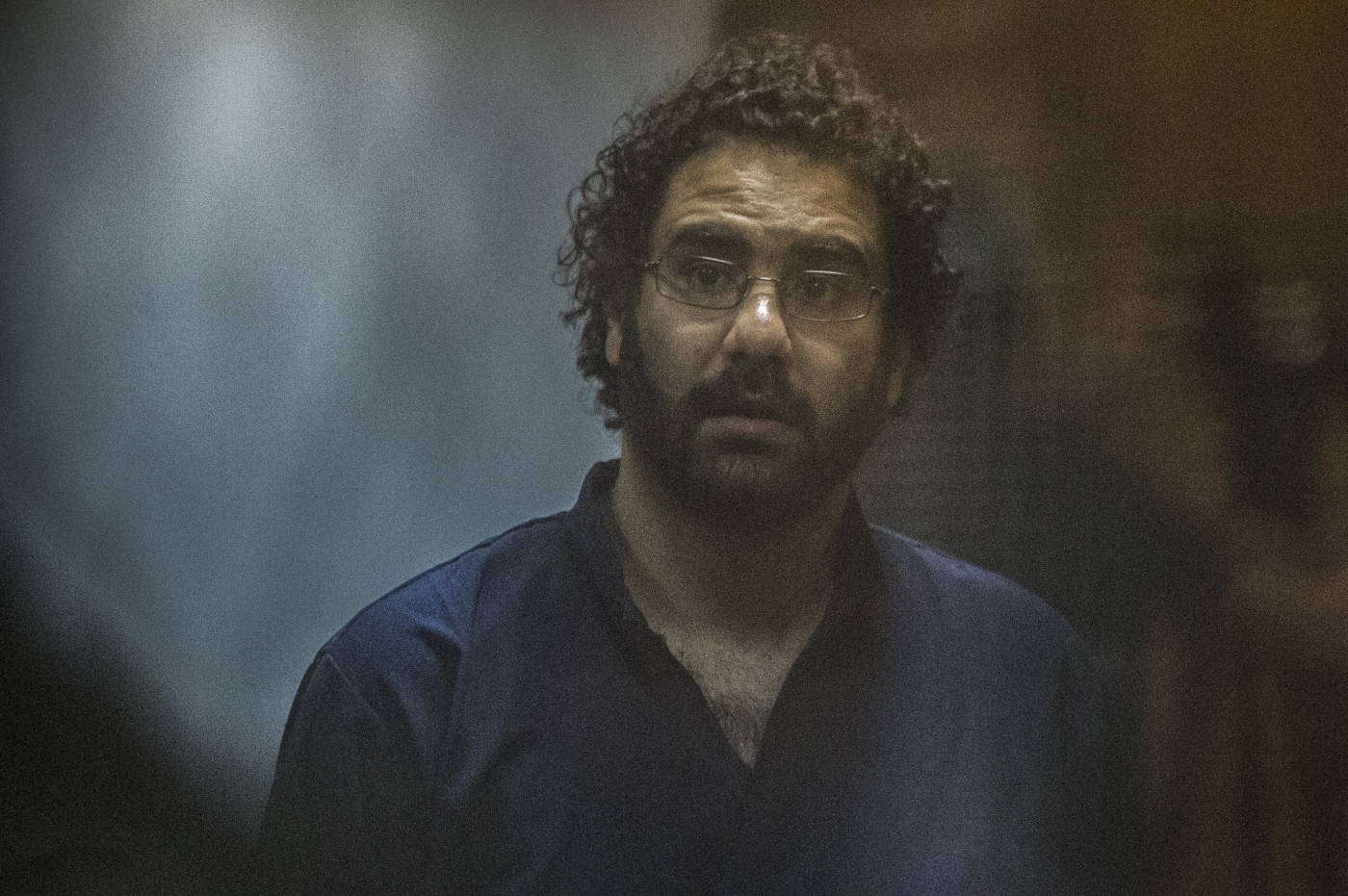 Prominent Egyptian activist Alaa Abdel Fattah and his lawyer Mohammed Baqer will be held in remand detention after a criminal court accepted an appeal by the prosecution against their release on Thursday.

The court also extended the detention of two other activists.

The Cairo Criminal Court on Wednesday had issued an order for the release of Abdel Fattah, Baqer and activist Hamed Siddiq.

Egypt’s State Security Prosecution appealed the release order and a review session took place on Thursday, during which the court renewed their detention for an additional 45 days, according to lawyer Mohamed Hafez.

Wednesday’s court session was the first time a court had presided over detention renewal hearings for Abdel Fattah and Baqer in five months, according to Egyptian news website Mada Masr.

Previous hearings had instead been held before the State Security Prosecution. 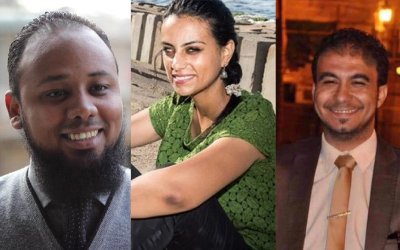 Abdel Fattah, 38, was one of the leading voices of the 2011 uprising that led to the ousting of longtime autocrat Hosni Mubarak.

He was jailed on charges of protesting without permission in 2013 and had been granted conditional release in March.

The terms of his parole have dictated that he must spend every night in a cell in his local police station, where he was arrested once again in September.

“Hope was nice, but short-lived, as usual in this country,” Abdel Fattah’s sister, Mona Seif, said in a tweet in response to the most recent court decision.

Baqer, a human rights lawyer, was also detained in September when he showed up at the State Security Prosecution building to represent Abdel Fattah.

Both have been held on the charges of “joining an illegal organisation”, “receiving foreign funding”, “spreading false news” and “misusing social media”.

Amnesty International has condemned the charges as “unfounded” and called for their release.

Abdel Fattah’s lawyers said in October that he was beaten, threatened and robbed by the prison’s security officers.

Abdel Fattah, Baqer and Siddiq have been held in the notorious Tora maximum-security prison.

Mada Masr has previously reported that they all have been denied sunlight, access to reading material and exercise since then.

Cairo's Criminal Court on Thursday also renewed the detention of Ola Qaradawi, the daughter of Qatar-based imam Yousef al-Qaradawi, after the prosecution appealed against her release.

Qaradawi and her husband Hosam Khalaf were arrested in 2017, shortly after a diplomatic feud broke out between Qatar on one side, and Egypt, Saudi Arabia, the United Arab Emirates and Bahrain on the other.

Khalaf and Qaradawi were accused of having ties to the banned Muslim Brotherhood, but were never presented with the evidence against them or given a chance to stand trial. 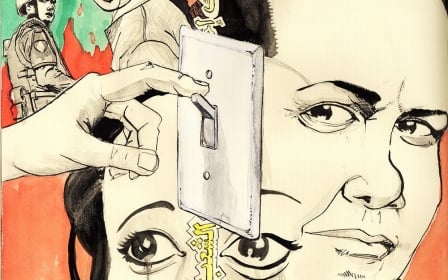 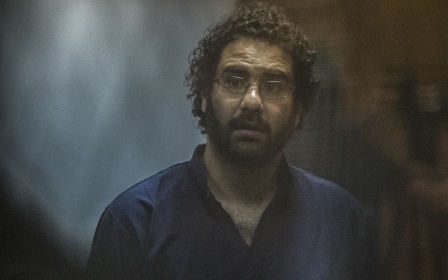 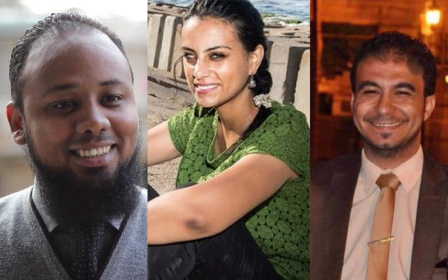