Sisi calls for EU funding to combat migration and terrorism 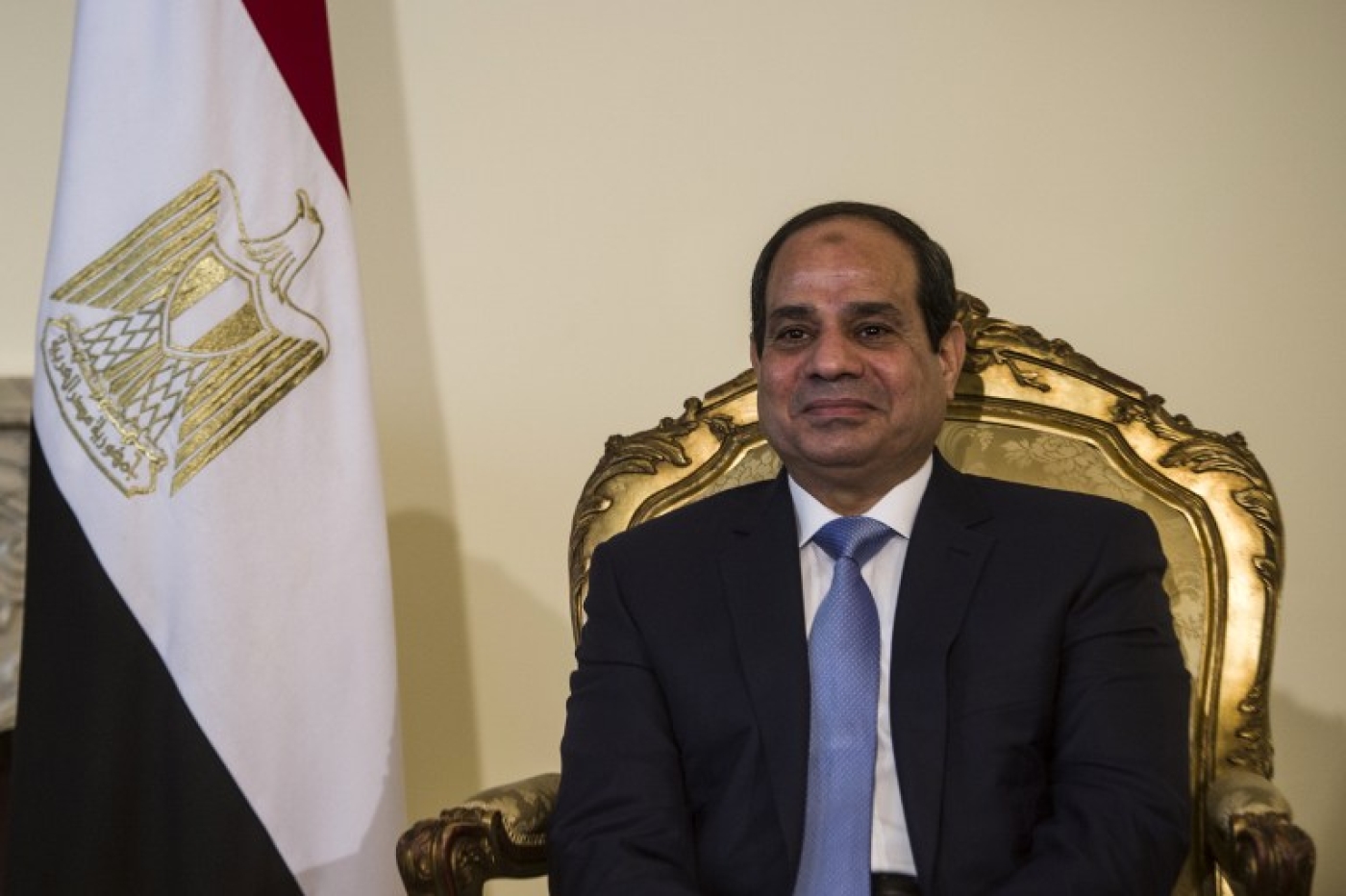 He also highlighted the importance of economic development as a comprehensive strategy in combating terrorism.

EU leaders agreed on 23 April to triple the funding for the bloc's search and rescue operation in the Mediterranean, in a bid to curb the soaring number of migrants dying after hundreds of men, women and children drowned in the Mediterranean's worst migrant disaster last month.

Sisi went on to stress the significance of international cooperation and coordination as means to combat terrorism in the region, specifically in Libya, warning that the deterioration of the security situation in Libya could have a wider impact on the whole Mediterranean.

He also commended the EU for its success in building a model for regional, political and economic cooperation, calling for further cooperation between Egypt and the EU.

Cyprus, Greece and Egypt called for further economic cooperation among themselves, in a joint declaration released after a meeting in Cairo, aiming to combat terrorism as a “growing security threat” in Iraq, Syria, Yemen and Libya.

Southern Cypriot leader Nikos Anastasiades, Egyptian President Sisi and Greek Prime Minister Alexis Tsipras said in the declaration: “We also call for a just, comprehensive and lasting settlement of the Cyprus problem that will reunify the island in accordance with international law, including the relevant United Nations Security Council Resolutions.

“We reaffirmed that tripartite cooperation and dialogue promotes peace, stability, safety and prosperity in the Eastern Mediterranean,” Cyprus’ President Nikos Anastasiades commented on 30 April after the Second Tripartite Summit Meeting.

He explained that the cooperation of the three countries is mainly focused on politics, finance and trade, but does not exclude energy issues.

“We reaffirmed once again our common understanding that the discovery of significant hydrocarbon deposits in the Eastern Mediterranean can and must operate as a catalyst for the wider cooperation on a regional level.”