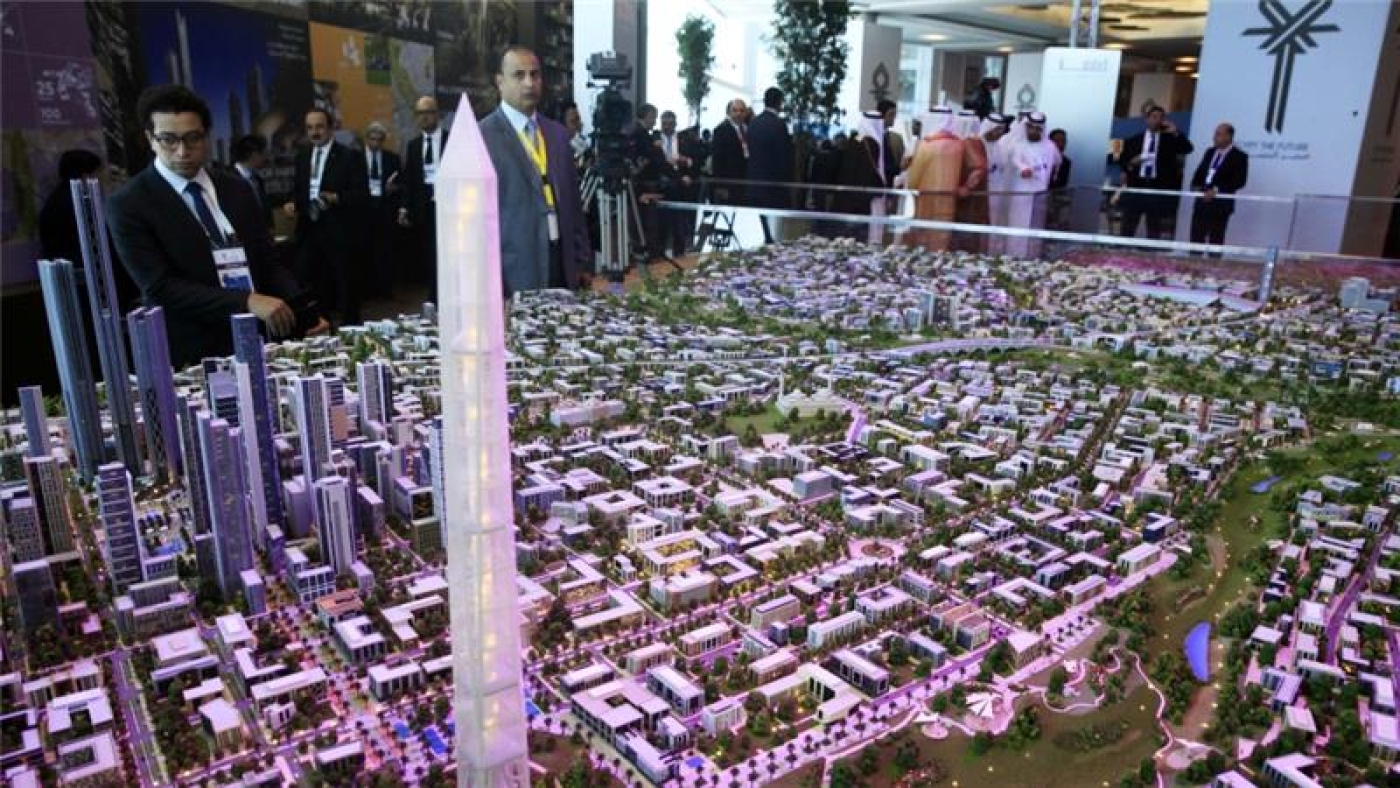 Egyptian President Abdel Fatah al-Sisi's vision of building a new administrative capital for Egypt has been plunged into turmoil after a Chinese state company pulled out of a $3bn construction deal over costs.

The deal between Egypt and the China State Construction Engineering Corporation (CSCEC) fell through on Wednesday, Egypt's housing ministry said - the second time a foreign developer has pulled out of the project after a United Arab Emirates developer, originally meant to lead it, also quit.

Egypt's ambitious plan to construct a new metropolis 45km east of Cairo was announced in March 2015 at a Sharm al-Sheikh summit held to lure back foreign investors who fled after the 2011 revolt.

The project, one of several announced by Sisi to develop the economy and create jobs for a growing population of 91 million, appeared to stall when the Emirati developer pulled out.

CSCEC had secured a $3 billion loan in order to build government facilities for the city but no final agreement was reached, the Egyptian Housing Ministry said in a statement.

Egyptian contractors will now take over building the government facilities, said Ayman Ismail, chairman of the company developing the new city, which is jointly owned by the Housing Ministry and the military's engineering authority.

"No agreement that satisfies both parties in terms of price per square metre was reached. The company has received lower prices from Egyptian contractors," Ismail said.

As such, representatives from the new capital company met with officials from the Housing Ministry and Armed Forces Engineering Authority ahead of preparing the site, which will be "built by Egyptian hands", he added.

A memorandum of understanding (MoU) worth $20bn with China's CFLD was meant to be signed in December but has not yet materialised, Hisham Sheta, chairman of Income, a local partner in the project, told Reuters. He expects the deal to be signed within six months.

Built to escape Cairo's overcrowding and pollution, the new administrative capital was initially expected to cost $300bn and feature an airport larger than London's Heathrow and a building taller than Paris's Eiffel Tower.

But Cairo residents and analysts have questioned the logic of replacing their 1,000-year-old capital on the Nile with an alternative that could uproot thousands of government workers to what is now a desert.

According to Cairo specialist Nezar al-Sayyad, professor of Architecture, Planning, Urban Design and Urban History at University of California, Berkeley, if compared to other schemes that were meant to create a new administrative capital for a country or a region, “the plan is farcical and fails to achieve any prerequisite of success.”

David Sims, a Cairo-based urban planner, told the Guardian in 2015 the plan was "just a bunch of crazy figures”.

“The scale is huge, and there are questions like: how are you going to do the infrastructure? How are you going to get the water? How will they move all these ministries? In other words, I think it’s just desperation. It will be interesting to see if anything comes of it, but I rather doubt it.” 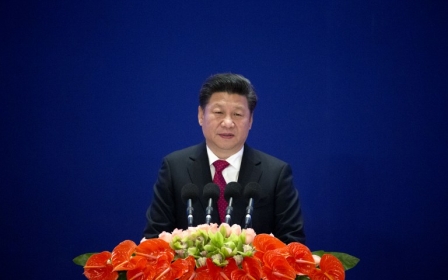