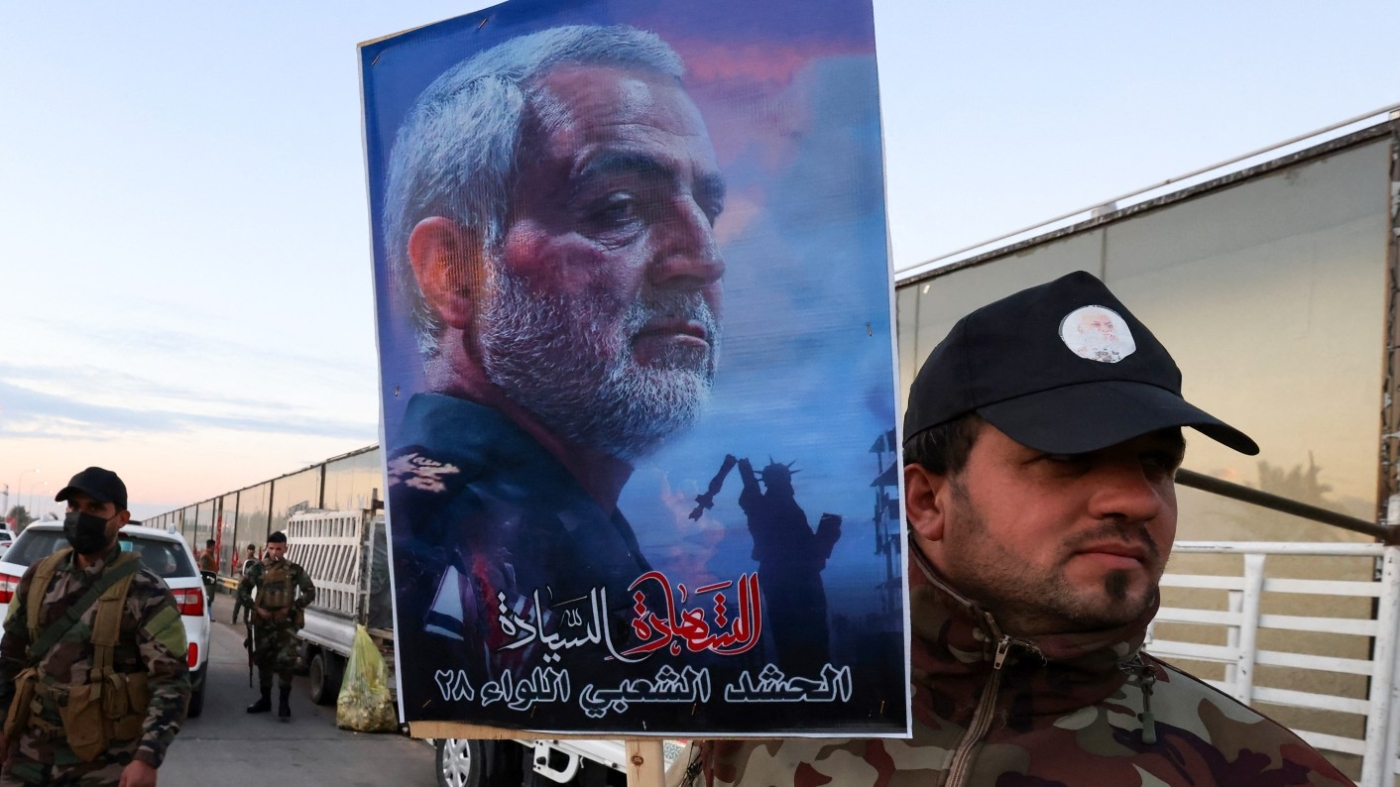 From Hebrew outreach to attack drones, Iran and its allies are marking the US killing of Qassem Soleimani a little differently this year.

Soleimani, a famous Iranian general, was killed in Baghdad airport on 2 January 2020 by a US drone strike, in an operation carried out with Israeli help.

To mark two years since the killing, hackers with suspected links to Iran took over the websites of Israeli newspapers Maariv and the Jerusalem Post, posting a threatening message.

The hackers posted a picture from an Iranian propaganda video, showing a military drill in December in which the Revolutionary Guard fired missiles and destroyed a mock-up target of Israel's Domina nuclear complex in the Negev.

'We are close to you'

The picture showed a missile being fired from the iconic ring which Soleimani wore, with a threatening message in English and Hebrew saying "we are close to you where you do not think about it".

The Jerusalem Post tweeted "we are aware of the apparent hacking of our website, alongside a direct threat of Israel. We are working to resolve the issue."

The Post's website was functioning again after about two hours.

Yet these were not the only Hebrew messages conveyed from Soleimani's supporters on his anniversary; on Monday Iran also launched a Hebrew-language version of its official news agency, Tasnim.

Meanwhile, in Baghdad, messages from Iranian allies were delivered in Arabic, and on a rather more dangerous platform.

On Monday morning, Iraqi security forces said they had foiled an attack by two armed drones, which were shot down while approaching a military base near Baghdad that hosts US forces. No casualties were reported.

Images circulating on social media showed the words "leader's revenge" and "Soleimani's revenge" written in Arabic on the drones' wings.

"This was a dangerous attack on a civilian airport," the US-led coalition in Iraq said in a brief statement. 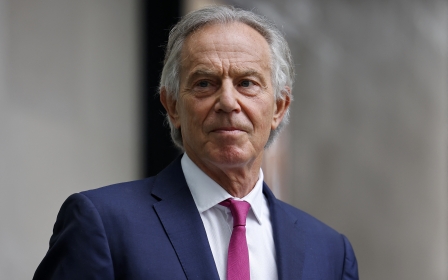 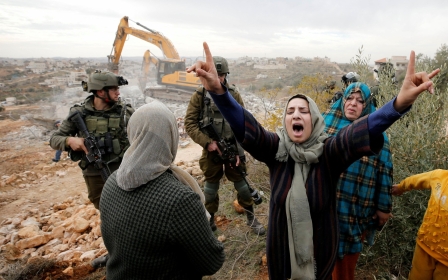 Analysis
The West Bank, not Iran, is Israel’s greatest threat in 2022 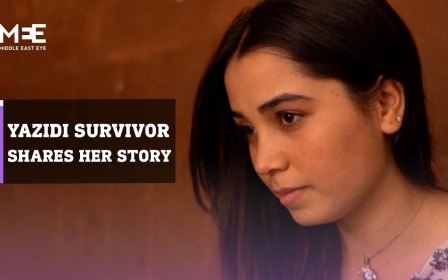